Needless to say, Juventus are in a desperate need of a win following 2 draws and 2 defeats in their first 4 matches. Although clean sheets have been hard to come by in the league, there is definitely value in these odds considering the inherent strength of the respective sides. Milan shared point with Juventus in previous match and they are remained unbeaten in Serie A with three wins and one draw. Venezia lost three games in four matches and won against Empoli. For the visitors, Milan are so far to fight back, Piolo's men are targeting Scudetto in this season and I believe Venezia are not a big obstacle for them. I expect an easy win for Milan.

Arsenal have finally found some league form and have won their last 2 matches. Wimbledon will be tricky opponents but even if arsenal play a weakened team they should still have enough to win.

Lyon was unlikely to lose against PSG in the last minute having made the first goal but it is clear it is recovering from its bad start of the season. Troyes is clearly in a weakest level.

PSG suffered a hard response from Lyon in previous match and in this game they will to dominate opponent in all area. Metz are still winless in this campaign with three draws and three losses and a point will be big success for them in this match. But logically this is a bad idea in this moment as I expect a comfortable victory for the visitors.

Real Madrid are back to their best form under Ancelotti as they won four of previous five matches and and drew one. Mallorca are also in the good run as they lost just one in five games and collected eight points so far. So this may be a tough test for Los Blanco but I believe them to take full point anyway.

Suwon are really playing well at the moment. Seongnam are also in a run, but since they are away I give better chance to Suwon FC. They were brilliant this season, as their first season in top division. At home they play well, I am not afraid to back them up.

Both teams are likely to make changes from their usual lines up tonight. Chelsea have the stronger squad but Villa have been playing well and creating chances. Likely that both teams will score. 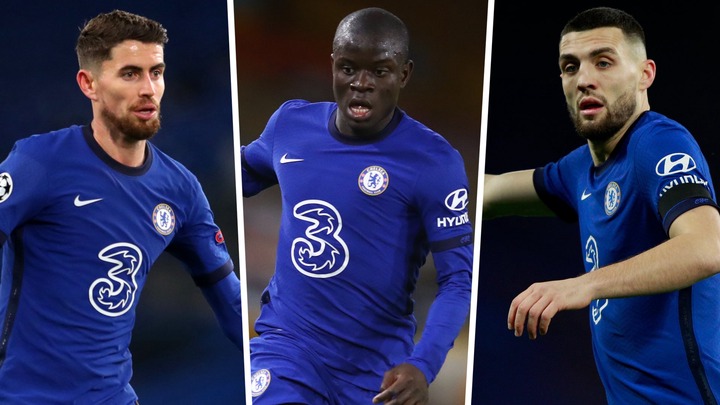 Cagliari put up an improved performance last weekend under new coach Mazzarri scoring an excellent point away against Lazio. They can beat Empoli at home that looked pretty poor when losing to Venezia and Sampdoria last twice.

Lille have drawn 3 times in their recent 6 head to head meeting against Reims in all competitions as Reims have seen 2 draws in their last 3 recent away games.

Panetolikos started their season very good with draw and a win against solid teams. I expect here one defensive match with Paok who barley score goals. They have problems against Gibralta team in conference of Europe.

Brighton definitely winning this match. Has consistently won all the matches this season except that of Everton. It may be 2-0. 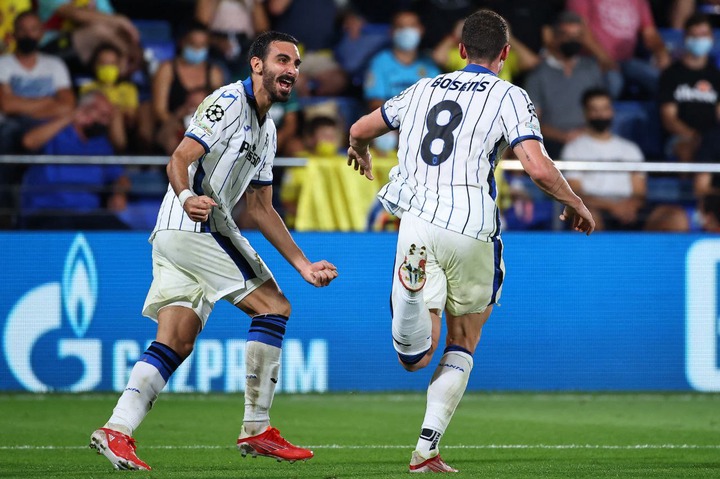