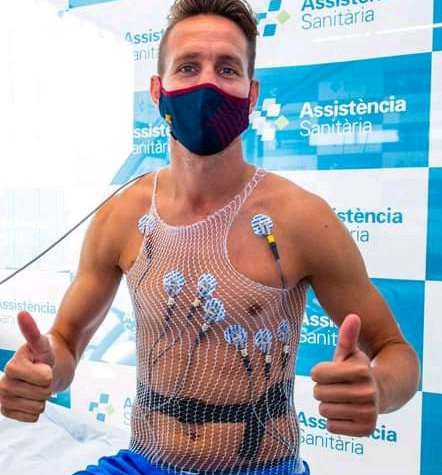 Netherlands Ace Luuk De Jong has successfully completed his medicals today at Catalan ahead of a loan move from Sevilla to Barcelona. Luuk De Jong 31 years old, accepted personal terms on deadline day to join Spanish giants Barcelona from Sevilla on a seasom long loan deal. Luuk De Jong scored 19 goals in 94 appearances for Sevilla since joining them back in 2019 from PSV where he had scored 112 goals in 204 appearances. 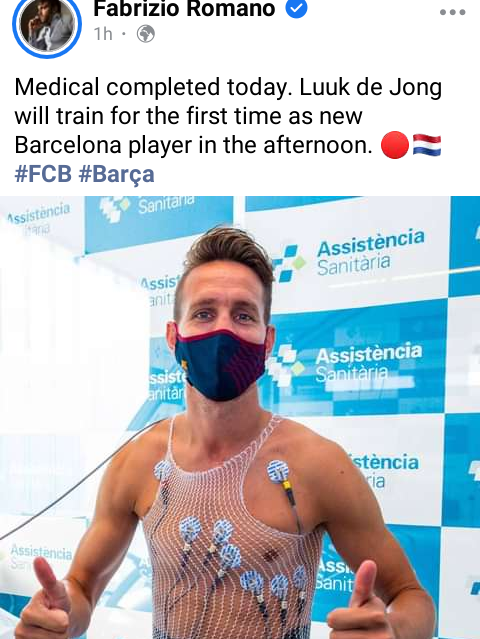 French superstar Franck Ribary 38 years has reportedly completed his meducals this morning ahead of a move to Serie A outfits Salernitana. Robery will sign a one year contract at Salernitana worth £1.2 Million per year & will male his debut this weekend since his contract with Fiorentina expired in June 2021. 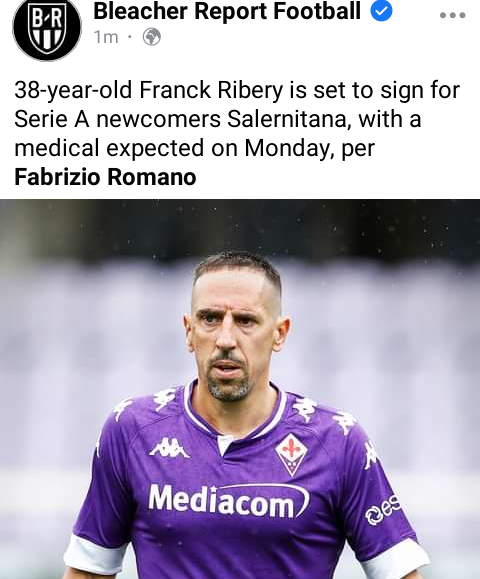 Tottenham Hotspurs want to use Tanguy Ndombele as a makeweight to secure Ac Milan midfielder Franck Kessie in a swap deal in this January. PSG are keen on signing the Ivorian whose contract expires next summer also Manchester United linked with the star but Tottenham could seal the deal this January Transfer window. Nuno Esparito Santos has not been impressed with Tottenhams £65 Million record signing Tanguy Ndombele hence willing to offload him this winter transfer window. 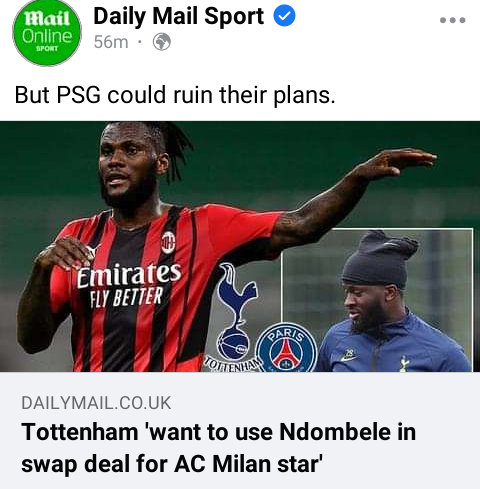 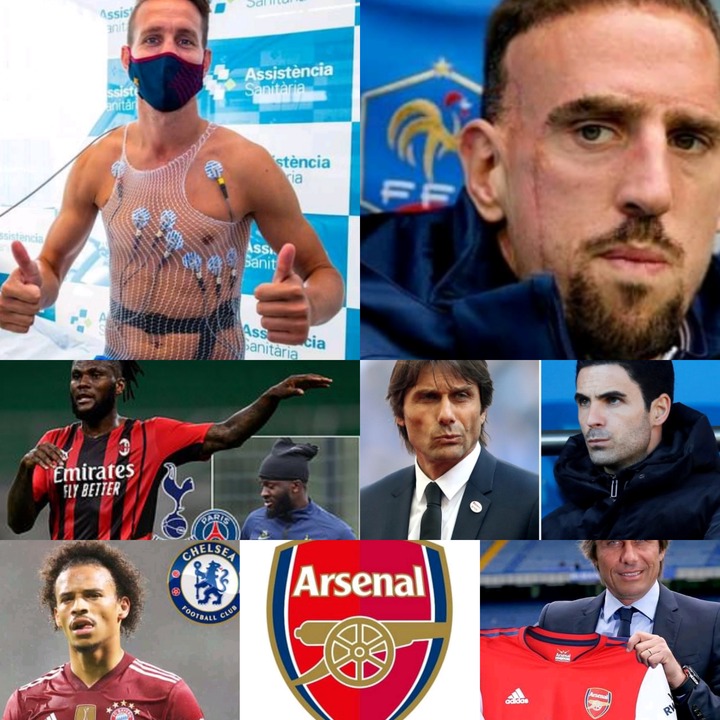 Arsenal Manager Mikael Arteta have been given an ultimatum by the Gunners board lead by Kroenke to win all the upcoming 3 Premier League matches inorder to avoid being axed from the position. Arsenal have lost their first 3 Premier League games & are yet to score any EPL goal but have conceded 9 goals. Arsenal have been reportedly verbally 'agreed terms' with former Chelsea boss Antonio Conte to replace Mikael Arteta & could be announced thus weekend if Arsenal loses to Norwich City at home. Antonio Conte & Brendan Rodgers remain favourites candidates to replace Arteta if he is sacked by Arsenal according to Reports. 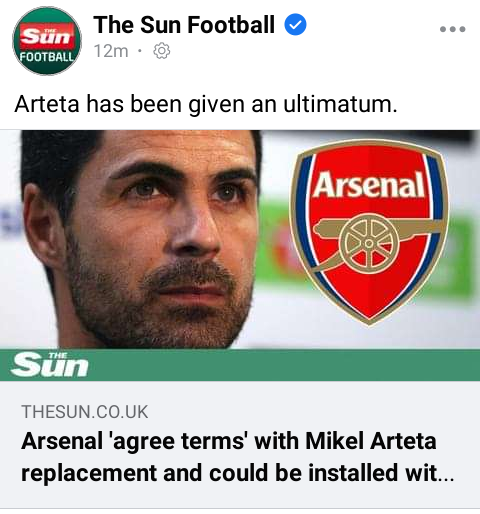 Opinion:The Vocal Mp Ruto Is Grooming To Deputise Him.