UEFA Player of the Year Nominees, Who Will Win?

By @Boyio (self meida writer) | 1 months

The Union of European football association has now released names of three English premier League best players of the year 2020/21 according to the UEFA news the three are required to undergo voting for the winner to be announced. The Chelsea ballmaker Luiz Jorgihno was not even left behind,the Italian midfielder and ball maker was among the three nominated by the UEFA association , the 29 years old will be on the race to be voted by the fans .

Manchester city midfielder Kevin De Bruyne and who is also the Belgian midfielder national team was also among the three best player nominated, Kevin who is still holding the vice captain position in Manchester city club will be looking forward to be nominated. 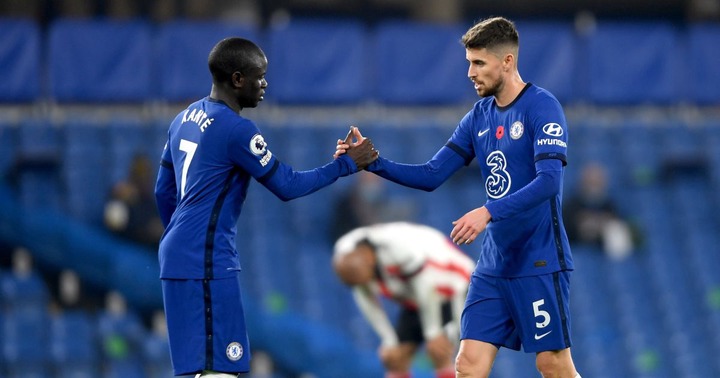 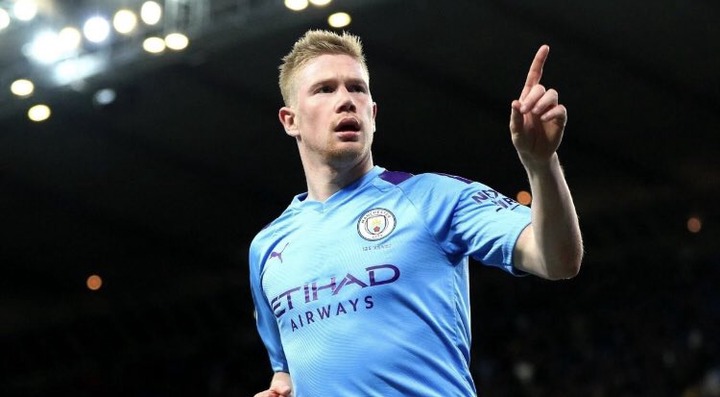 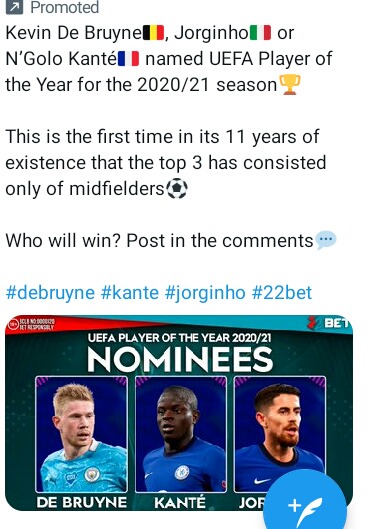 It is unfortunately to see that all the nominees are just midfielders Chelsea producing two classic midfielder and Manchester city providing one of them ,the three will be waiting for the winner to be announced.