Meet The Player Whose 50,000 Jerseys Were Sold In A Day

By hottest_updates (self media writer) | 2 months ago

James David Rodríguez Rubio, born 12 July 1991 is a Colombian professional footballer who plays as an attacking midfielder or winger for Premier League club Everton and the Colombia national team. 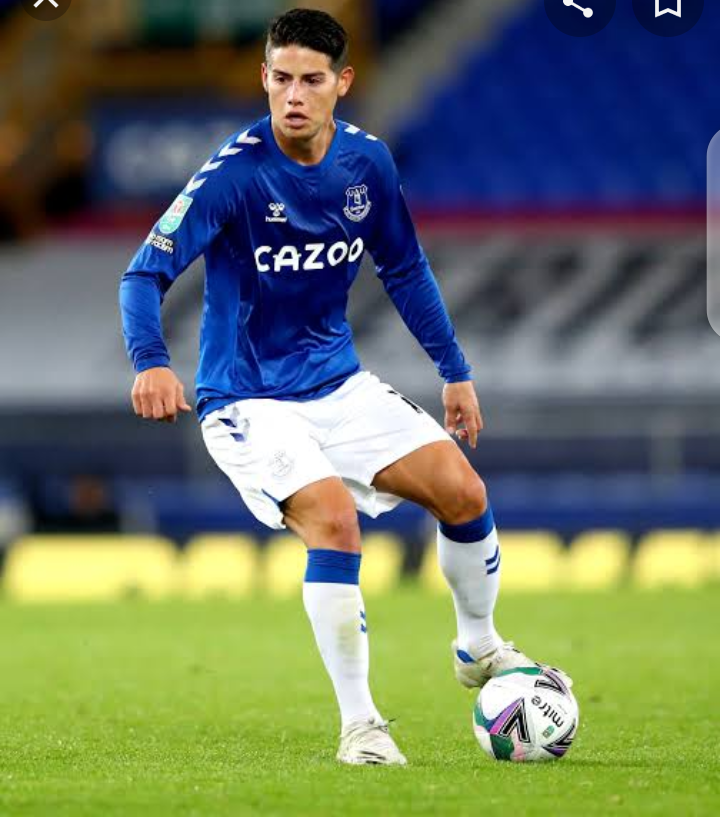 He has been praised for his technique, vision and playmaking skills, and is often considered the successor to his compatriot Carlos Valderrama.

Back in 2014, James Rodriguez was already creating huge demand for his jerseys before officially confirmed at Real Madrid.

The World Cup sensation from Colombia, was officially introduced at the Bernabeu on Tuesday afternoon and managed to sell 50,000 of his #10 jerseys in less than 24 hours.

Prior to the official announcement there was rampant speculation that the 2014 World Cup Golden Boot winner was coming to join his idol, Cristiano Ronaldo.

On Tuesday, all that ended, when the world was informed that Real Madrid had agreed to a six-year, $108 million deal for James, bringing him to Spain from the AS Monaco.

The best sign that fans were excited to have the very talented 23-year-old join Los Blancos, was the extremely high demand for the brand new #10 jersey.

According to Sportive23 reports, Real Madrid sold 500 James shirts within an hour and 50,000 by the end of the day. 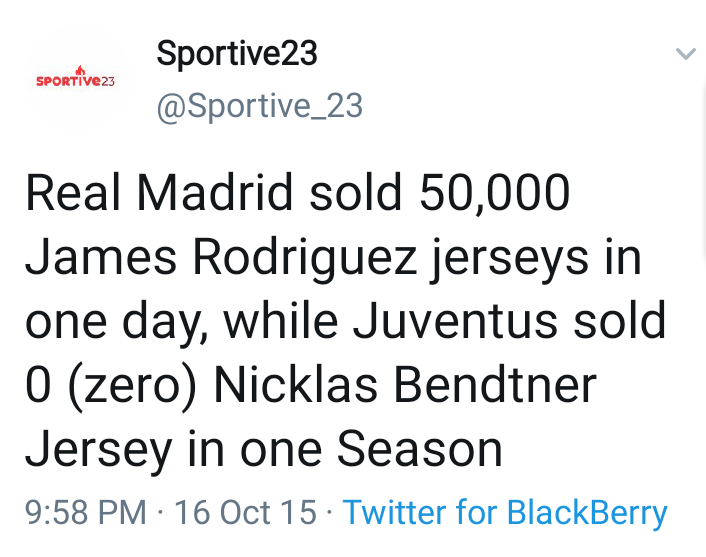 Many were joking that the successful shirts sale were helping the Spanish club pay for the steep transfer fee.

Late Changes To Man United Ahead Of Liverpool Fixture

When A Man Is Afraid Of Losing You, He Will Do This.

10 Habits That Stain Your Teeth Unknowingly

Vitiligo and how it can cause changes to skin color.

How Manchester United Could Line Up Today Against Liverpool FC with Christiano, Rashford and Sancho