By TheHorizon (self media writer) | 18 days ago 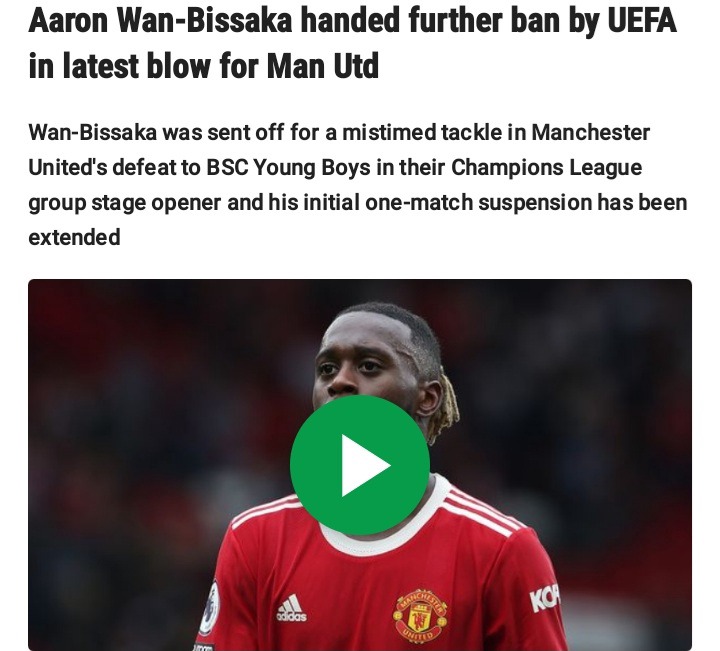 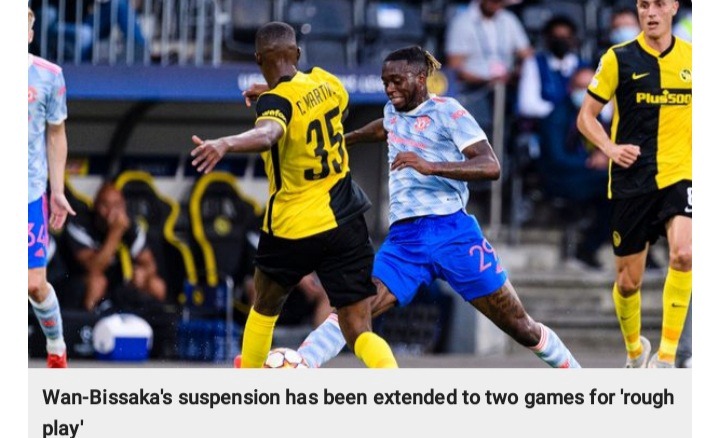 After losing to BSC Young Boys in their group stage opener. Manchester United are certainly going into these match in a must win situation. In order to keep alive there Champions league hope's. 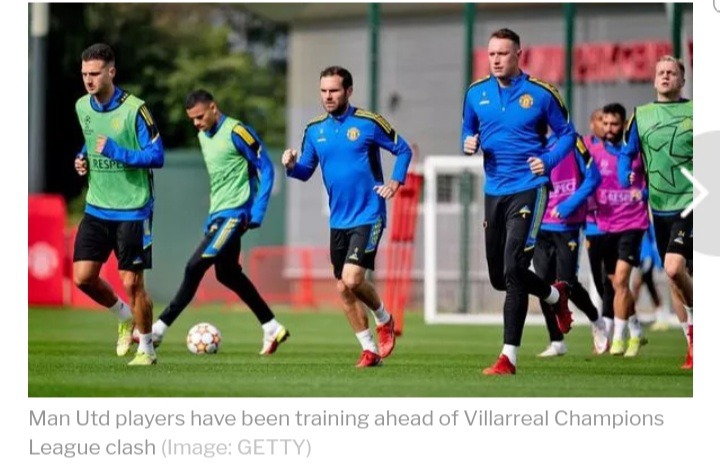 At least for these season's group stages. The Spaniards have played against the premier league giants five times previously. And there has been all draw outcome especially of 0-0. 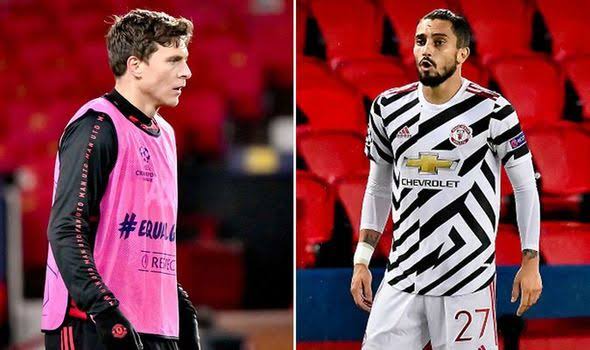 Only Unai getting a victory last season curtesy of David De Gea missed spot kick. Meanwhile as Manchester United lost to Young Boys. There right back Wan Bissaka had received his matching orders. 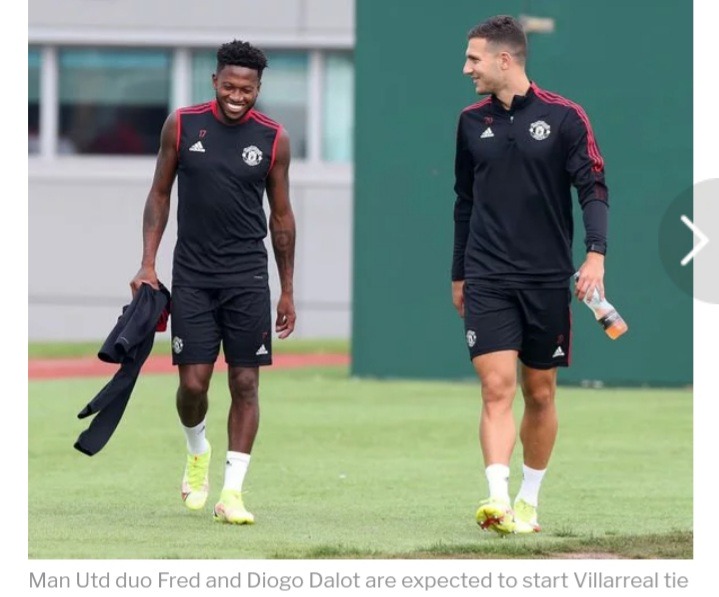 For dangerous play on Villareal player. And initially it was just mandatory one-match ban which meant he would miss Villareal clash only. But now as per the Mirror, the former Crystal Palace right back. 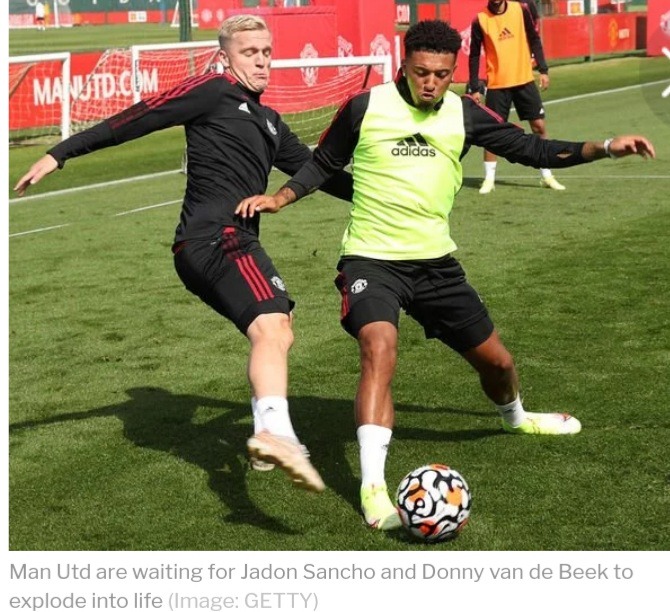 Has been handed another ban which will see him miss two fixtures. And hence he will be sidelined against Villareal as well as a trip to Italy. To face Atalanta in what UEFA referred as 'rough play'. 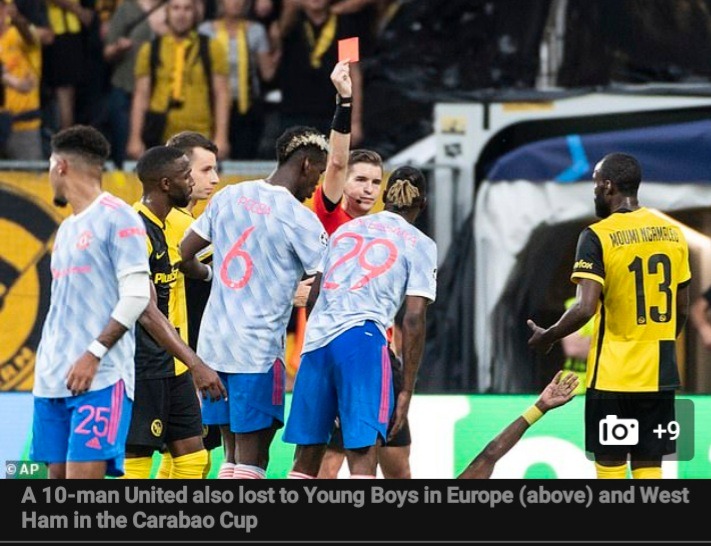 Fortunately for Ole Gunnar he has a squad depth to see off these difficult fixtures. With Everton to follow next weekend in the domestic commitments. Both Victor and Bailly can either come in for Maguire. 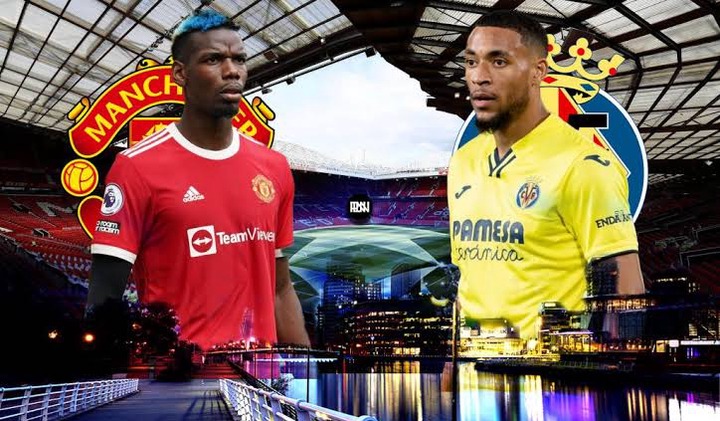 While Dalot and Telles can replace Shaw and Wan Bissaka. With the latter getting less play time to impress the Norwegian International. Now is perfect opportunity to grant Ole selection headache there after.

Man United Fans expected to demonstrate on their next home match against Liverpool.

"Ruto Is a Good Man" Manyora Speaks on Ruto Presidency, Cautions Him On How Raila Can Beat Him

Ruto Confirms He Will Attend Mashujaa Day Celebrations Amidst Speculations

Why Raila Odinga Might Not Be Elected In 2022 - Opinion