By SportsBench (self media writer) | 2 months ago 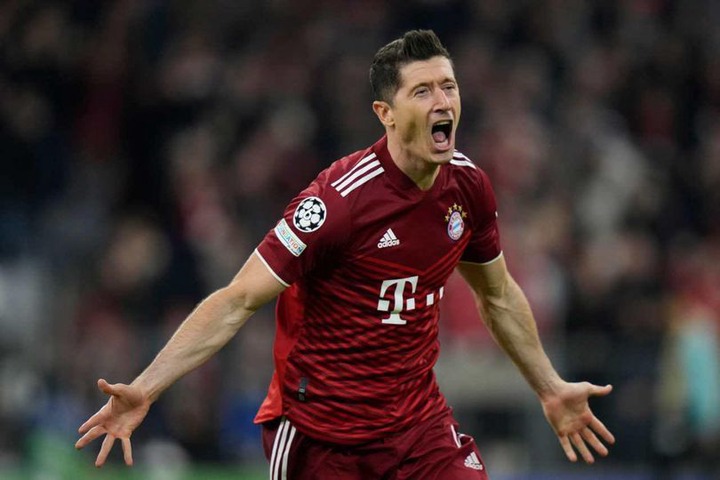 Barcelona boss Joan Laporta has shown great interest in signing Bayern Munich and Poland forward Robert Lewandowski. The goal machine has netted many goals in all competition and named as the best number 9 in the world despite of missing the Ballon Dor. Despite of Bayern Munich being kicked out of Uefa champion league title by villareal in the quarter stage, Lewandowski is interested by Laliga and Premier league clubs wanting to sign him.

The Barcelona boss Lapota bid on Lewandowski will reduce his chances on joining Liverpool. The Poland striker can unite with his former coach Jurgen Kropp at Liverpool as he remains his favorite coach of all time . However, Lewandowski has show no interest or commented on his exit from Bayern Munich at the end of the season.

Content created and supplied by: SportsBench (via Opera News )

Some of the most beautiful goals we have seen in football