Sir Alex Ferguson, a Scottish and former Manchester United coach is regarded as one of the best managers ever in Europe after his series of successful seasons with the Red Devils. 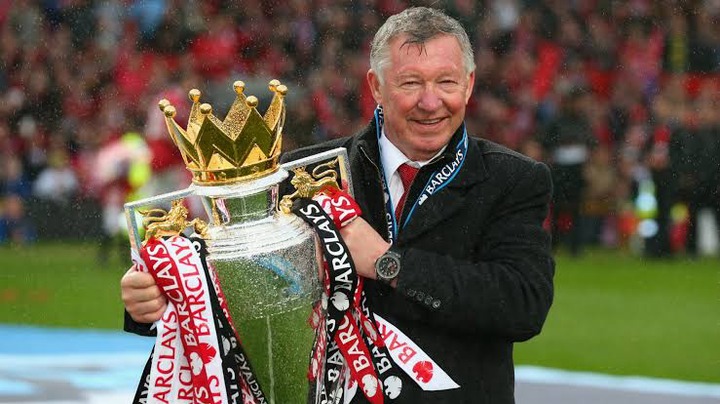 Today, we want to look at some of the memorable records that Sir Alex Ferguson did and this is when he had 7 defenders in his line up against Arsenal and despite this, he still won 2-0. 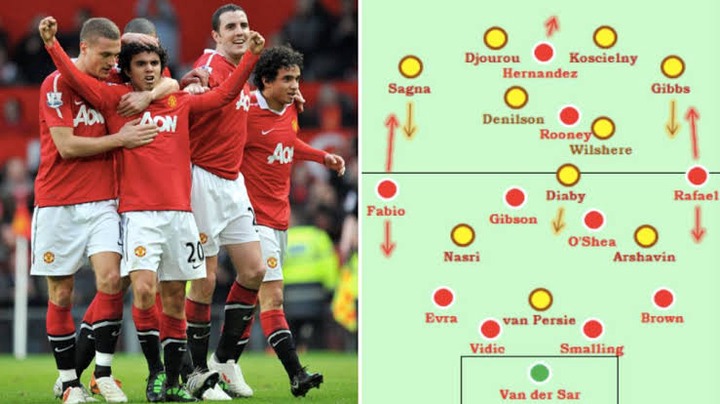 It was the quarter finals of FA Cup in 2011 and Ferguson opted for a bizarre 4-4-2 formation which had 7 defenders (Nemanja Vidic, Chris Smalling, Patrice Evra, Wes Brown, Fabio da Silva, Rafael da Silva and John O'Shea) where Fabio, Rafael and O'Shea played in the midfield. 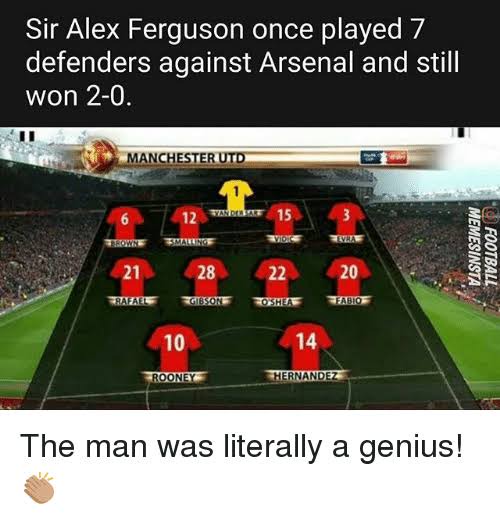 Despite having one of the complicated midfield, Man United still managed to beat Arsene Wenger's Arsenal 2-0 with one of the 7 defenders (Rafael) being on the score sheet. 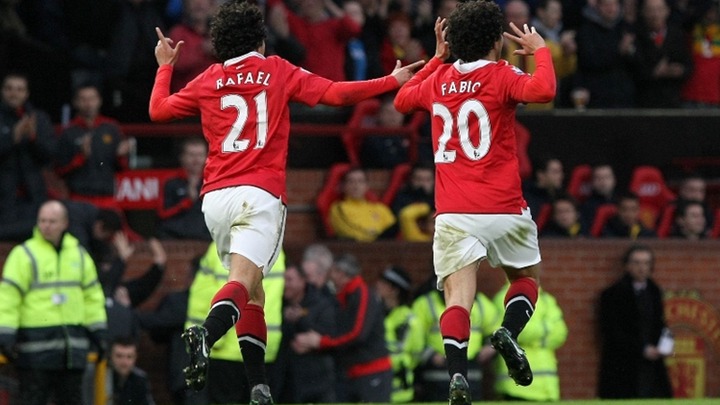 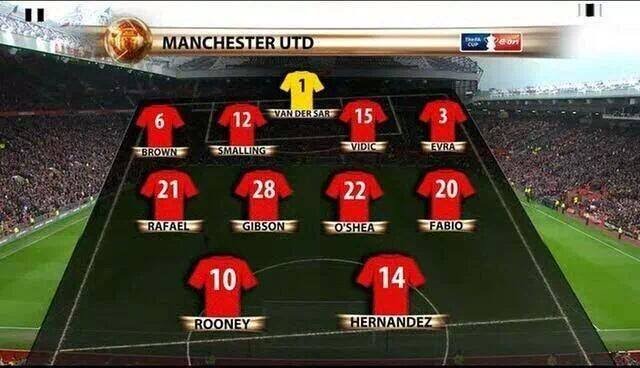 This left many football fans referring to Alex Ferguson as one of the best tactical and genius coaches in the world. 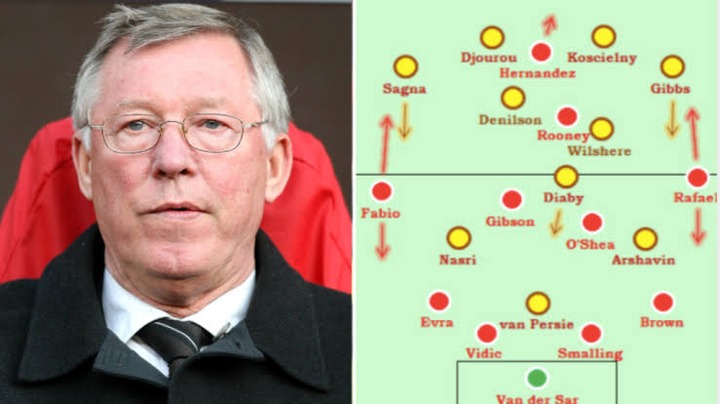 You can follow the link below to read the full article: