Top 5 most humble players in the world 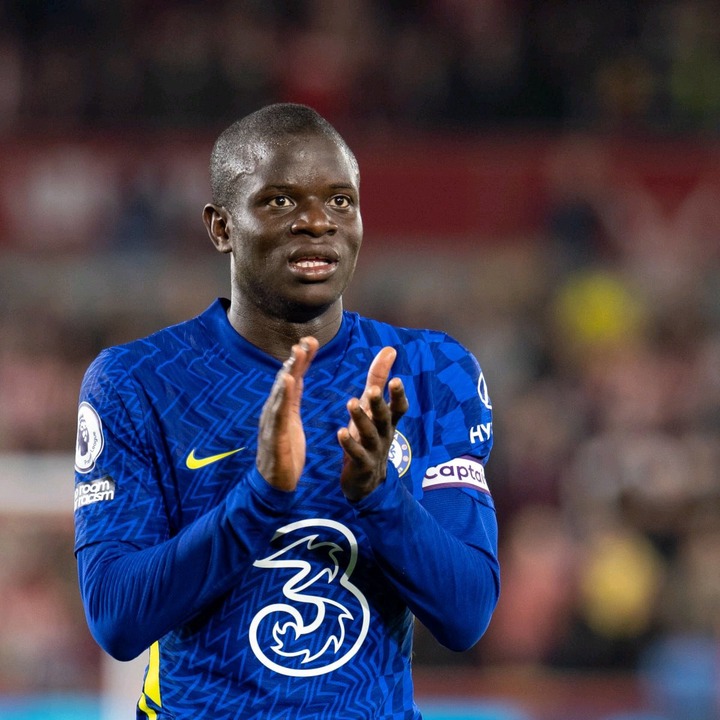 Kante's stories about humility and how to live a humble life have been translated into other languages. While the Chelsea midfielder is capable of wreaking havoc on the pitch, he maintains a controlled demeanor away from it. The unassuming Frenchman lives a tranquil existence apart from the glitz and glamor associated with athletes.

Kante is typically soft-spoken and approachable, and he is adored by all, including his opponents' supporters. He is continuously making time for fans and has shown his thanks and support on numerous occasions. He attended the wedding of a Chelsea fan and consoled an irate Arsenal fan following their defeat on the pitch. 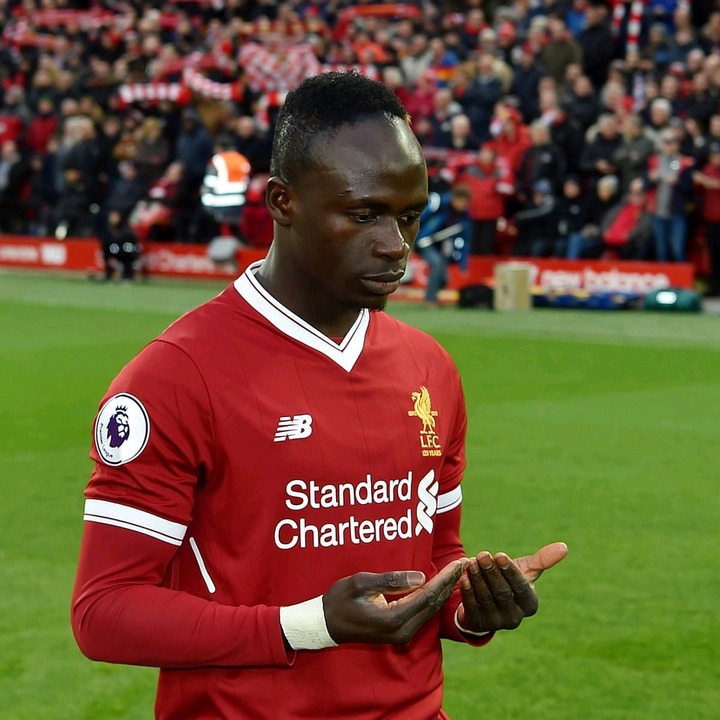 Sadio Mane, Liverpool's flamboyant winger, is anything but flamboyant off the field. He lives alone and is regarded as one of football's most modest players. Mane was raised in a difficult environment, and as a result, he supports other young Africans seeking to relocate to Europe. In his native Senegal, he established a hospital, a school, and a mosque.

He revealed in an interview that he had a difficult childhood due to poverty and that, as a result, he donates the majority of his money to help the less fortunate. He is a firm believer in contributing to the community in which he grew up and continues to thrive. 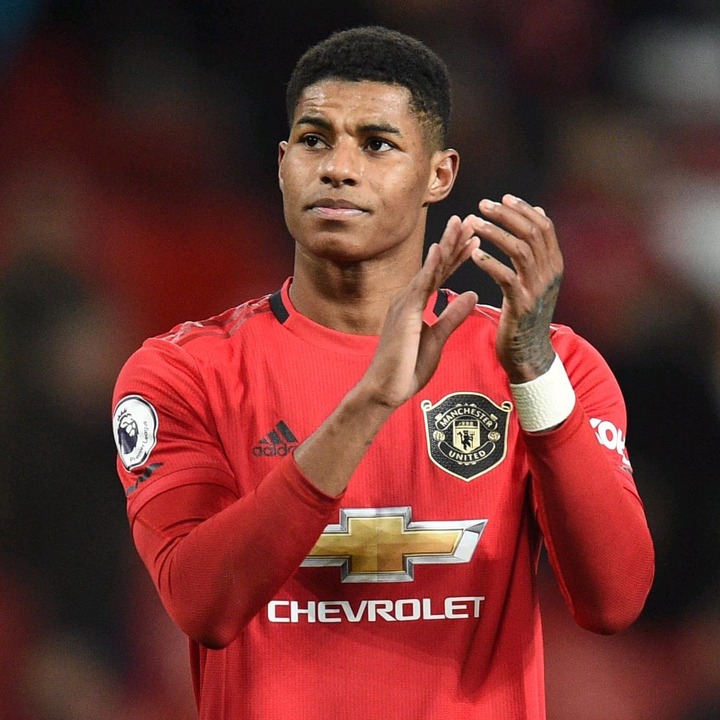 He is already a young icon and an MBE at the age of 23. Marcus Rashford is adored by all. He frequently goes above and above to bring a smile to a fan's face, demonstrating his gratitude for their support. Apart from his speed and gallantry on the pitch for Manchester United and the England national team, he has devoted his life to supporting the less fortunate.

He launched the "meal a day" campaign, urging the government to offer at least one meal per day to low-income children.

He is confident in his ability to abolish poverty and hunger, and he has taken significant steps in that direction already. He was appointed a Member of the Order of the British Empire for his contributions to society (MBE). Despite his youth, he has already developed a reputation as a role model for young footballers. 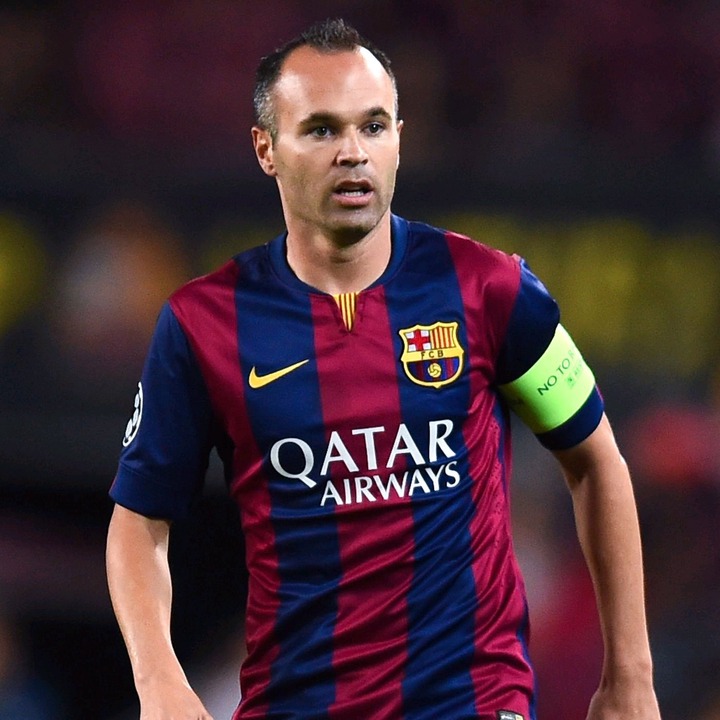 The Spanish midfield maestro is one of his generation's most innovative players. Iniesta's heroism extended beyond the pitch; he was a gentleman who endeared himself to even his opponents' supporters. Throughout the years, the Spanish icon has demonstrated his humility.

The most notable feat was scoring the game-winning goal in the 2010 FIFA World Cup final. Iniesta pulled his shirt gleefully to reveal a vest embroidered with the words "Dani Jarque—Always with us." Jarque was a former Espanyol captain who died in the summer of 2009 of heart disease. 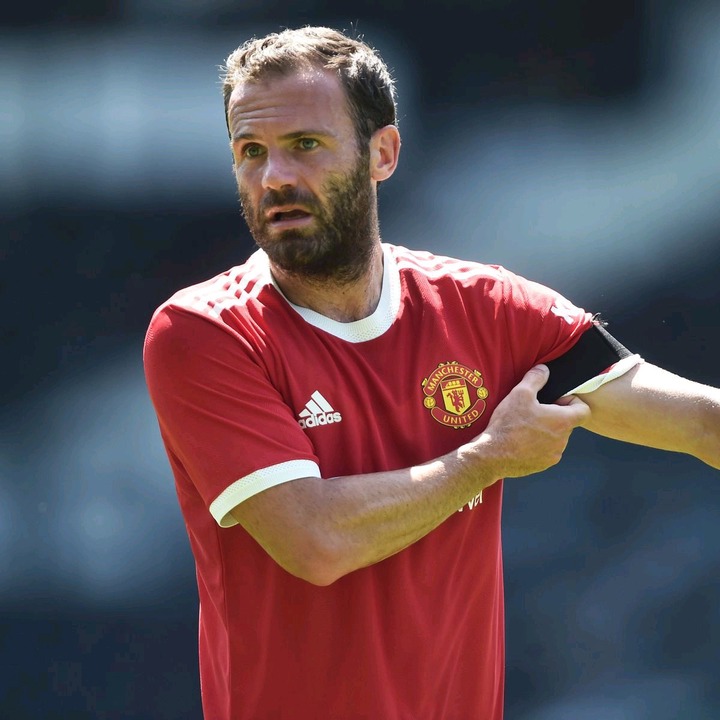 When the word "modest" is mentioned, one immediately thinks of Juan Mata of Manchester United. In nature, the Spaniard has always been calm and cool. Mata is a well-liked and regarded teammate, coach, and supporter. Athletes admire him for his warm and inviting demeanor.

Don't forget to include your remarks in the box provided below.

Musalia Mudavadi's Statement That has Raised Concerns Among Kenyans

What Maryanne Said About Her Father

Odinga Vows to Seal All Corruption Loopholes If He Becomes President

What Sakaja Said About Mudavadi At Bomas In Luhya Language