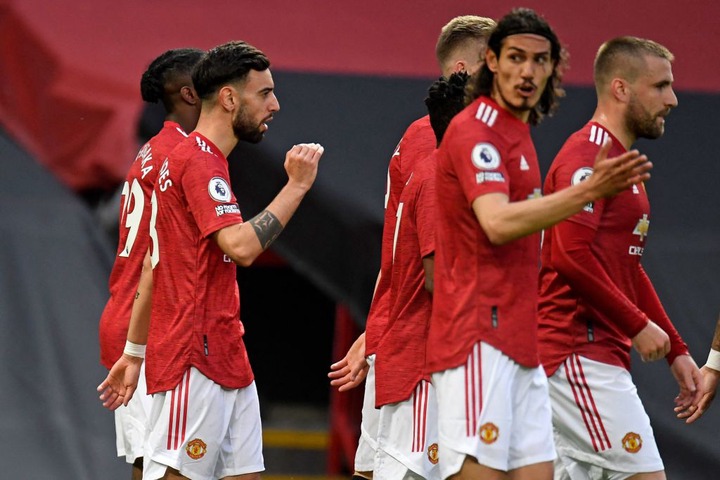 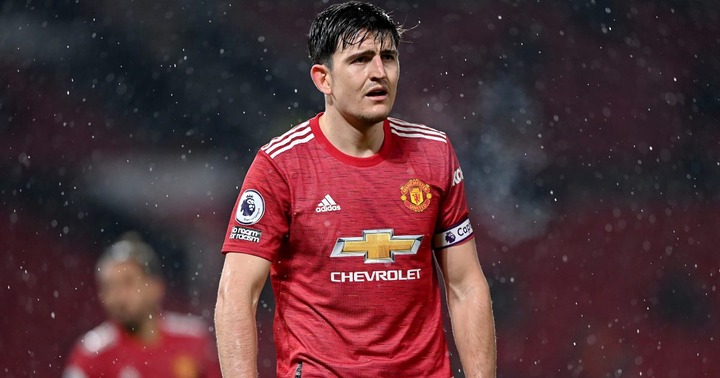 However, the fans have finally realized that Harry Maguire has been playing a very crucial role in the last line of defense. This can be attributed to the fact that since he got an ankle injury during Aston Villa's match on May 9th, Manchester United have not won any game so far. The Red Devils have lost 2 games and the best they have done without him is a 1-1 draw against struggling Fulham. They have conceded a total of 7 goals in just 3 matches. They suffered a 2-1 loss to Leicester before Liverpool thrashed them 4-2. Last night, they surprisingly drew 1-1 with Fulham. 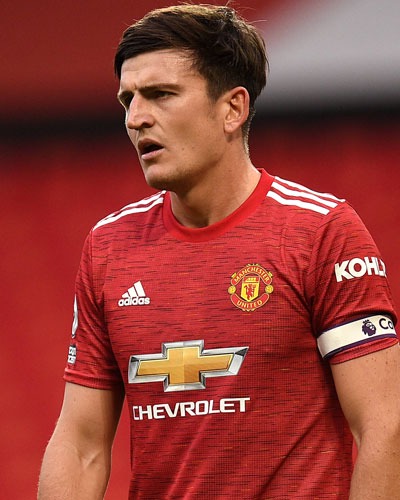 Victor Lindelof's center back partnership with Tuanzebe has not been fruitful neither as the partnership with Eric Baily worked out. It is quite clear that Manchester United are a struggling side without Harry Maguire. According to reports, the ankle ligament damage suffered by Maguire might make him miss the Europa League finals against Spanish side, Villarreal. This might be a big blow to Manchester United's hope of winning the title if Maguire won't be there. 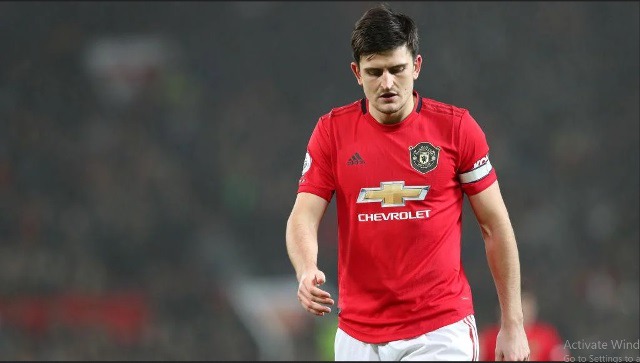 It is now arguable that Maguire is the best player of Manchester United after Bruno Fernandez. His role in the defense is now clear to his critics. He stabilizers the defense in a very professional way. Despite the fact that he has not won the UEFA Champions League for Manchester United as Virgîl has done for Liverpool, Maguire is a real defender who Manchester United cannot do without. His three games absence has now made United fans doubt if they will win the Europa League without the England international. 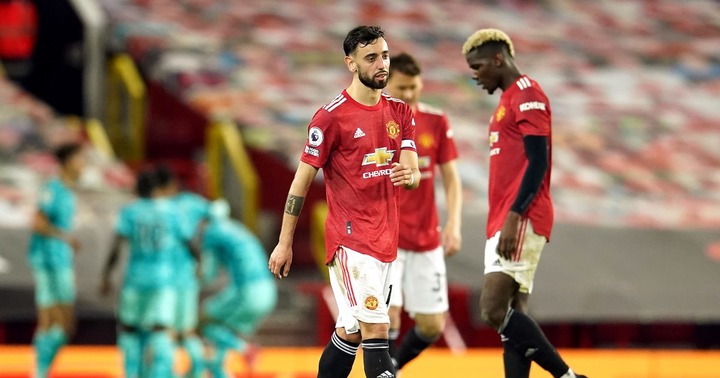 14 Counties That could Determine Ruto And Raila's 2022 Fate.

Biden, Putin in a Crucial Meeting Amid Diplomatic Tensions Between USA, Russia

"Sisi Ni Mayatima" Kuria Slaps Uhuru Kenyatta Over His Allegations That He Will Support NASA Chief.

6 Symptoms Your Liver Can't Stand Your Lifestyle Any Longer

A Powerful Prayer For Difficult Times