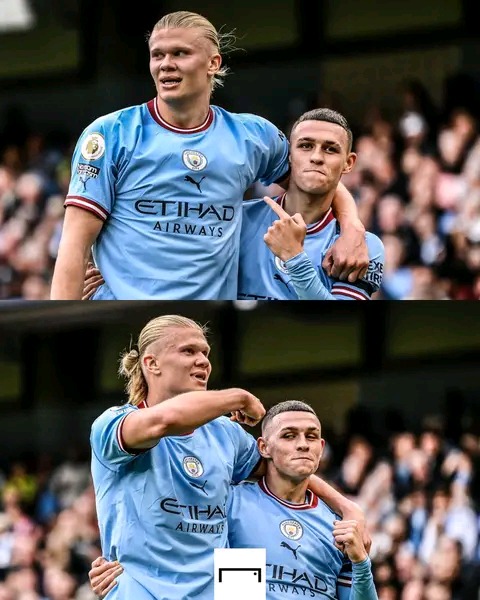 Phil Foden opened the scoresheet with a thunderous strike into the top corner which David De Gea could do very Little to stop thanging the score to one goal to nill in favour of Manchester city.Foden would then score another goal afew minutes to halftime followed by Haaland who also scored two goals before halftime. 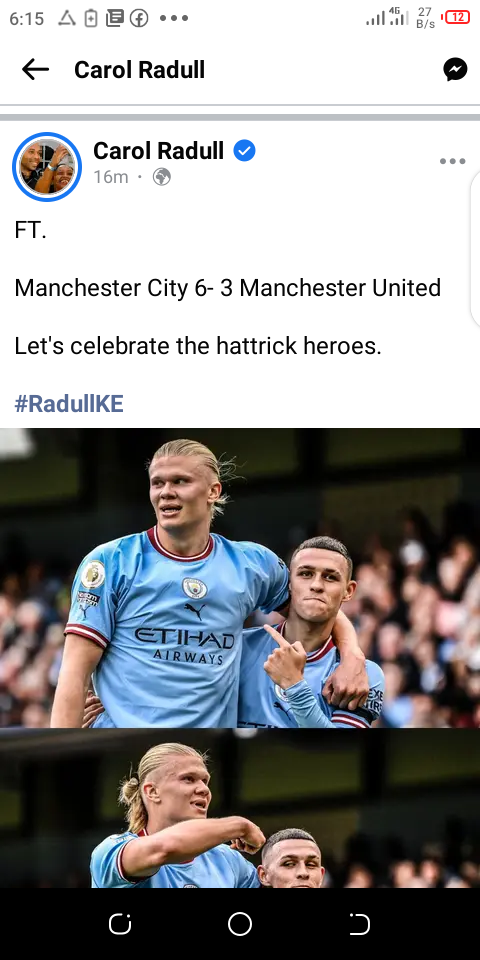 How To Take Care Of Yourself And Others

Arrest: Police Sends This Message To The Public After Seizing 2,000L Of Illicit Brew, Nab 2 Brewers.