"It Wasn't A Winning Match For Us" Tuchel Reacted After Victory Against Brentford.

By AlfredOduory (self media writer) | 1 month ago

Chelsea managed to win narrowly against Brentford which Tuchel identified as one of the toughest game he has encountered this season. It wasn't a winning match for him following Brentford performance. 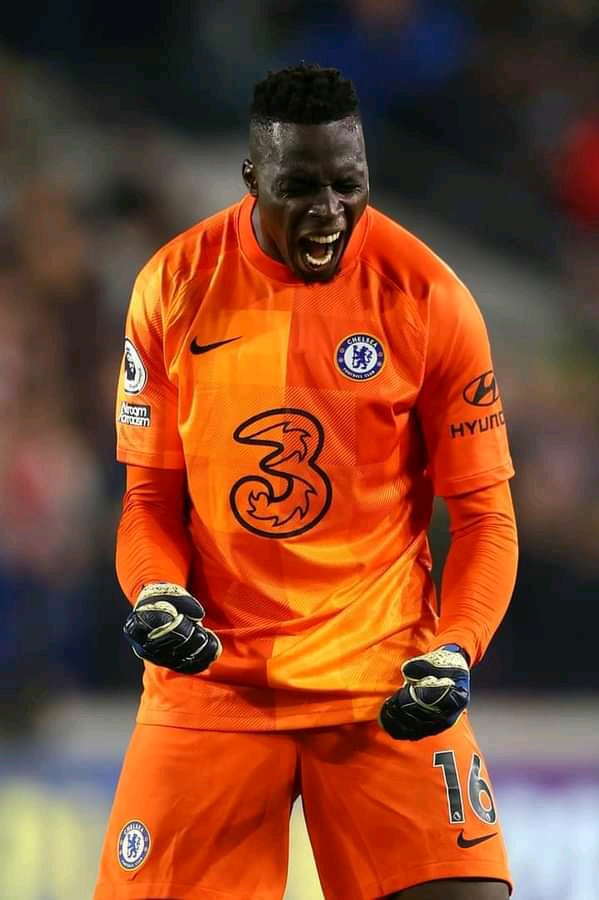 "We fought to an end. It was a tough game and we expected that after considering their previous performance. Brentford had an impressive performance. They had more shots on target but Mendy made many saves that I could count as goals. He was solid and defended the team to an end. We were unlucky and managed a win" Tuchel reacted after the match. 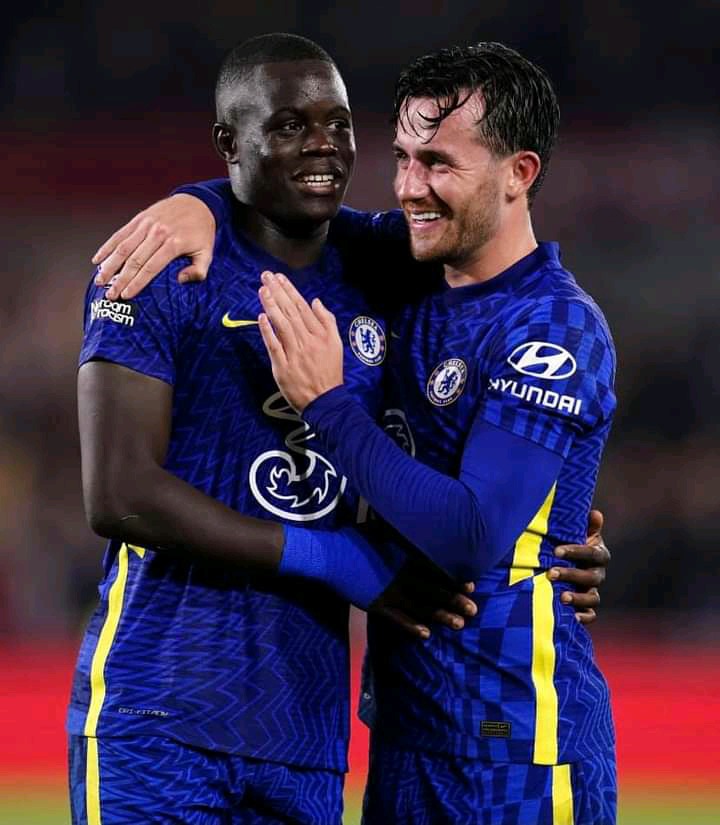 Edouard Mendy saved the club last night as Chelsea could have lost easily to Brentford. They made quick step to the goal posts and could make nice shots on target but Mendy managed to block them. They showed good performance especially in the second half but Ben Chilwell goal in the first half led them to end as winners. 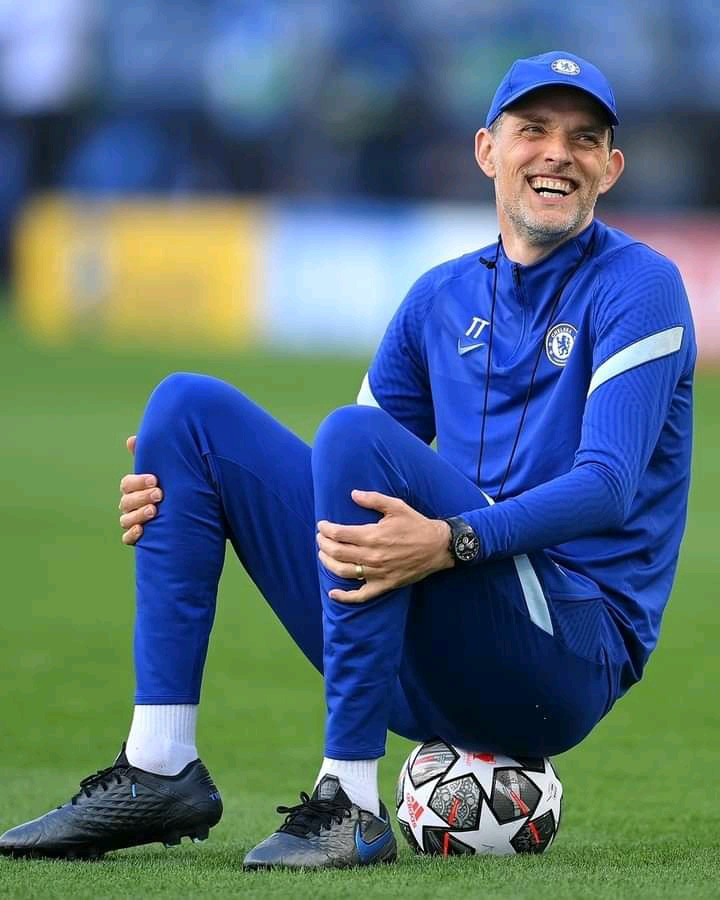 Chelsea are now on the top of the premier league table with 19 points after getting three points from Brentford last night. They are still leading Behind Liverpool and Manchester City who have 18 and 17 points respectively. Both the three clubs won last night game to make this step.