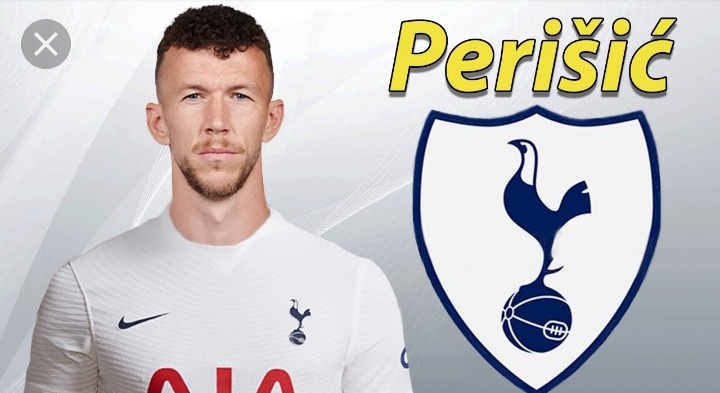 Tottenham Hotspurs are set for a busy summer transfer with a number of high-profile names reportedly targeted to build a robust squad under Antonio Conte. 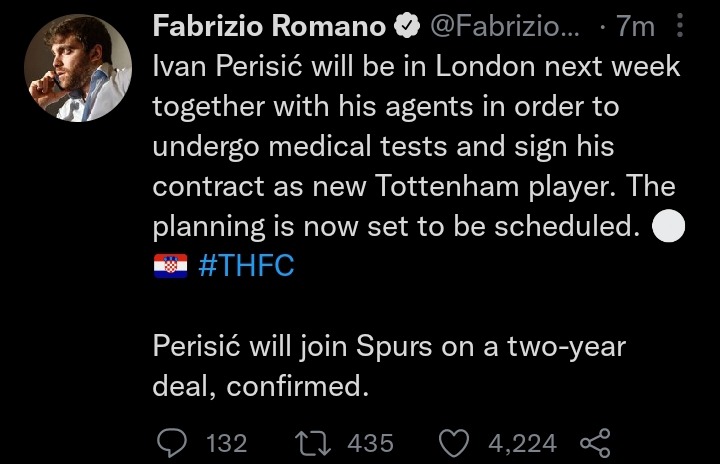 It has been confirmed that Inter Milan ace, Ivan Perisic will travel to London to undergo medicals to complete his transfer to Tottenham Hotspurs next week. The Croatia international is expected to sign a two-year contract with the Premier League giants. 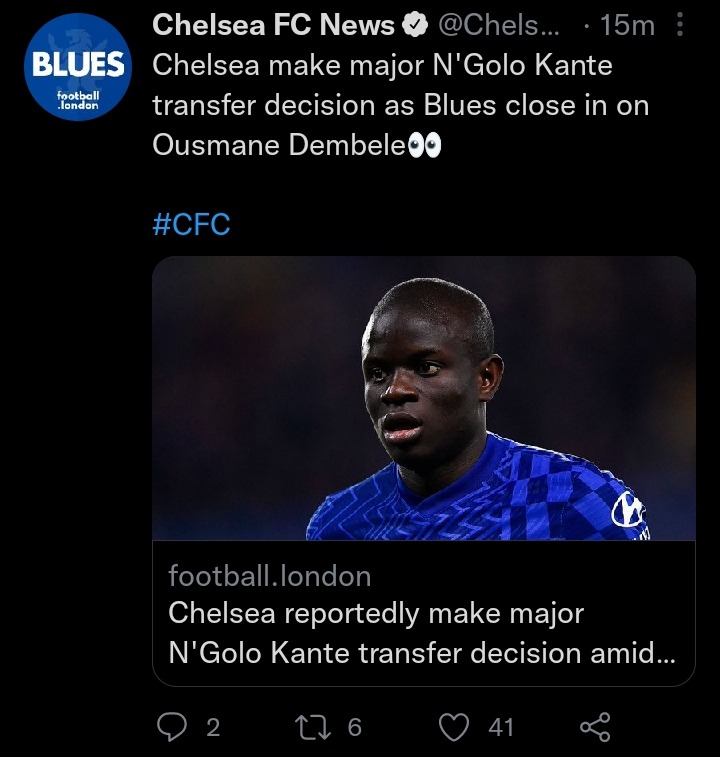 Thomas Tuchel will be looking forward to make significant changes in his midfield section. N'Golo Kante whose contract will expire in Stamford Bridge in the next 12 months has been made available at a reduced price according to The Athletic. The Frenchman has been linked with a move to Manchester United. Barcelona skipper, Ousmane Dembele is on the verge of joining Chelsea on free transfer. 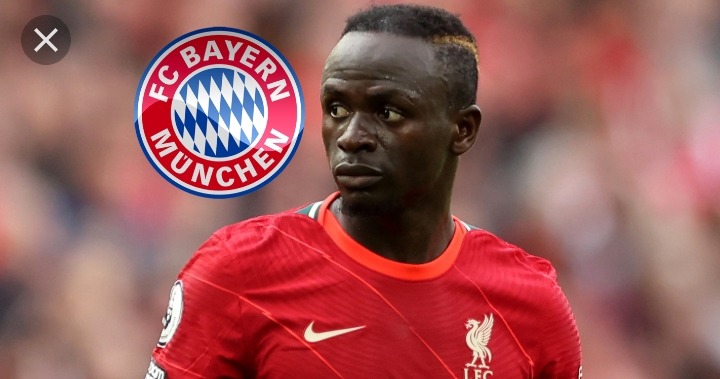 Liverpool goal machine, Sadio Mane has announced his departure to his teammates after reaching the threshold of his contract at Anfield. Mane has been linked with a workable move to German outfits, Bayern Munich.

It is a huge blow to Manchester United after their top target, Frenkie De Jong rejected a move to Old Trafford despite Erik Ten Hag side reaching an agreement with Barcelona. The Netherlands midfield engine future at Camp Nou is still uncertain.