By Markdennis (self meida writer) | 28 days

A huge game will take place in London as Tottenham will try to save their season and finish in a top four place. Tottenham come into this weekend in 6th place with 49 points and are just 3 points from the top four. Though if West Ham win their game Tottenham would be six points adrift. 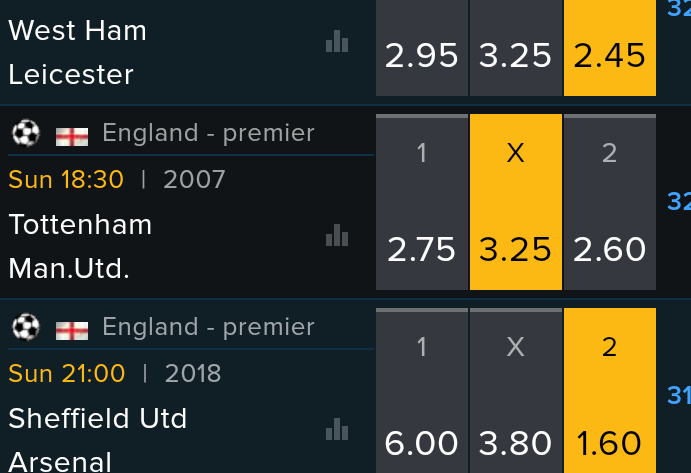 Manager Jose Mourinho will also be playing his former team so there is added spice. Last weekend Tottenham drew 2-2 at Newcastle and that would have been seen as a disappointing result given that they were 2-1 up and looked like they would win that one.

At home Tottenham have been good but not great and have won 50% of their games. Current form is good and they have won their last 3 in a row. Manchester United are the only team in the league who are still unbeaten away from home. They will surely finish in the top four also and are in 2nd place with 60 points The club are in good form and have won their last 3 games in a row. United also beat Granada 2-0 in their first leg Europa League quarter final and this is a good moment for the Red Devils.

The game finished 1-1 here last season.Earlier in the season Tottenham surprised Manchester United and beat them 6-1 in the reverse fixture.The last 3 meetings in a row has seen both teams to score.

Manchester United cannot be underestimated and make sure they have not given up the chance to win the league. If they win their game in hand the gap gets reduced to 11 points, it looks impossible but even so there is a small chance.

United are in good form and unbeaten away from home and they will want to avenge that heavy loss they took from Tottenham earlier in the season.Tottenham are strong too and have a purpose but in the very big games when it has mattered they have come up short and they may do so again.

Why Manchester United Will Be Crowned Europa League Champions