By Footballupates (self meida writer) | 3 months 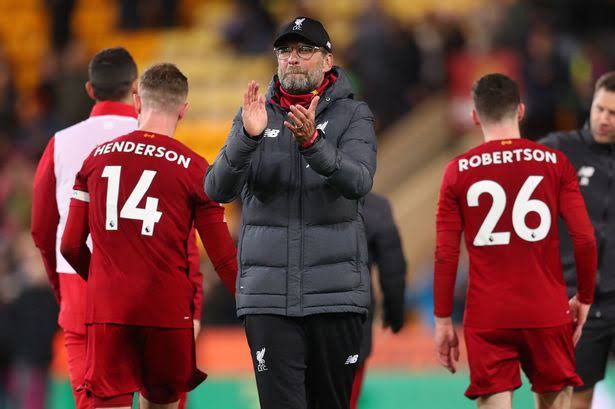 A resurgent Liverpool side humbled German outfit Rb Liepzig 2-0 to book their place in the quarter finals of the champions league this Campaign. The Reds outclassed their opponents in a dominant display to win 4-0 on aggregate. 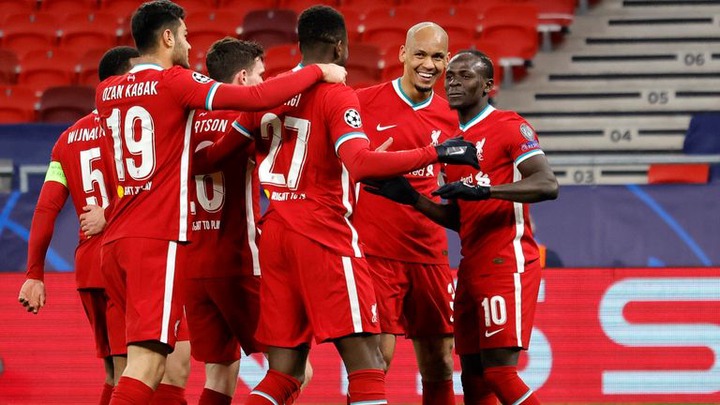 Just like in the first leg encounter a few fortnights ago, goals from Mane and Salah ensured that Liverpool came out on top. The difference in this Liverpool side was the return of Fabinho in his prefered midfield position. The no.6 was exceptional with keeping possession, making interception, aggressiveness to win aerial balls and also provided security for the wing backs to flourish in attack. 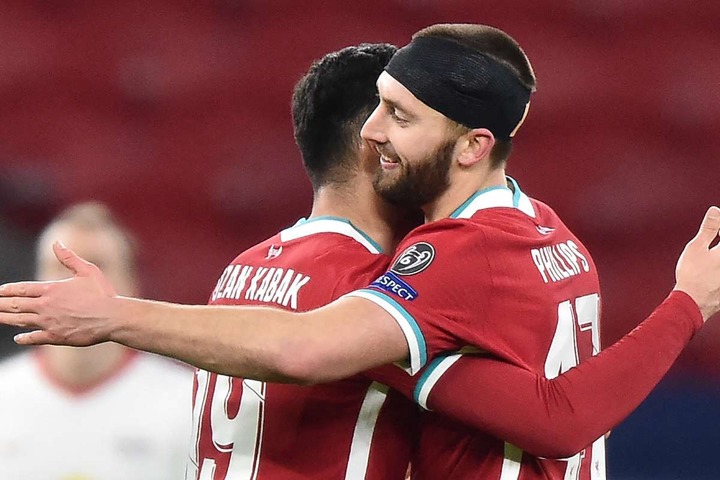 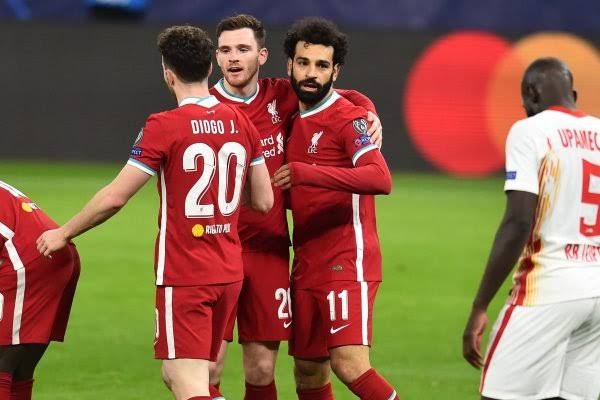 Their pressing and ability to attack quickly was fantastic. Salah, mane and Jota were fluent going forward which caused their opponents defense all kinds of problems. The trio eventually combined for their opener scored by Salah in the 70th minute.

After the this big win, Liverpool will travel to Molineux stadium to take on Wolves in a Premeir league clash. The reds have had a distratous domestic campaign and currently occupy 8th position in the table with 43 points, 7 points behind champions league places.

Klopp's side main aim is to qualify for Europe next season, however to do so they need to start winning matches. After the wolves match Liverpool will face Arsenal followed by Leeds, Aston Villa and Newcastle in their next 5 fixtures. 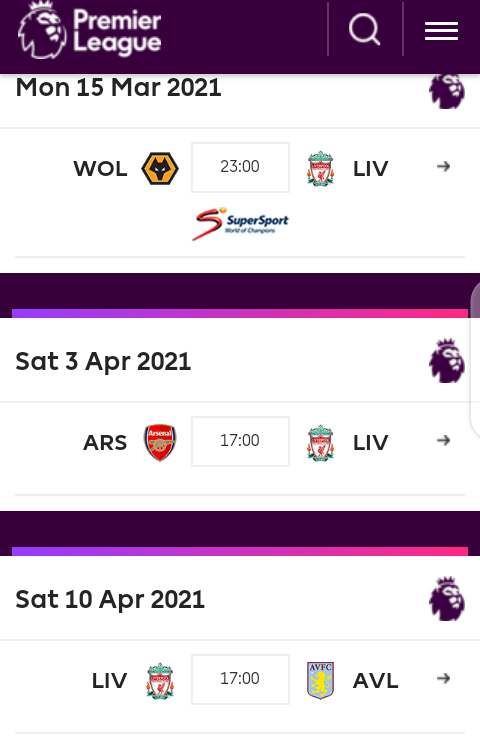 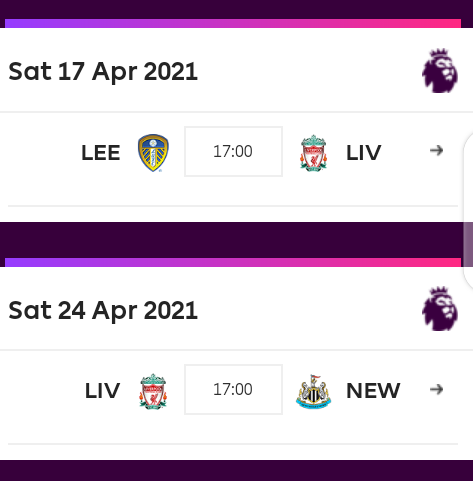 This are not very difficult fixtures except Arsenal game, so we expect Liverpool to win atleast 4 matches.