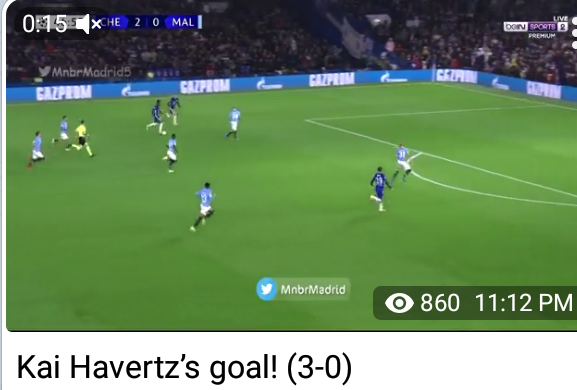 Even before first half chelsea were ahead with two goals to nil with two players out due to Injuries. Chelsea dominated the game and the pressure they exerted on the visitors was enough to feel Sympathy for the visitors as chelsea seemed to have a target of more than five goals. Chelsea managed to have an early lead at around nine minute through Andrew Christensen who connected Thiago Silva cross inside the box after malmo failed to clear and cool down chelsea pressure. 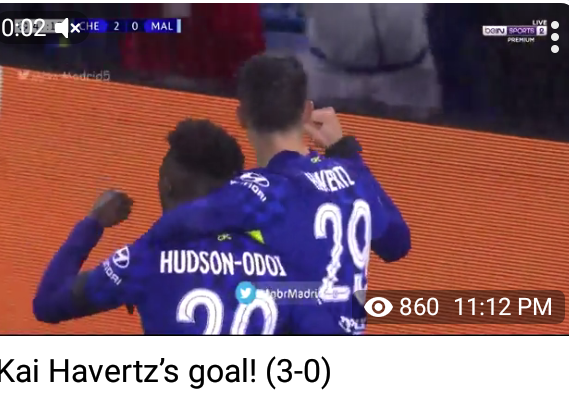 The blues continued to press even harder to a point when lukaku who was busy dribbling inside the box of Malmo was brought down and despite chelsea getting the penalty lukaku had to be withdrawn as it became a bit serious on him. Kai harvetz played that role. Jorgihno for the information to the opera reader converted the penalty to make it 2-0. 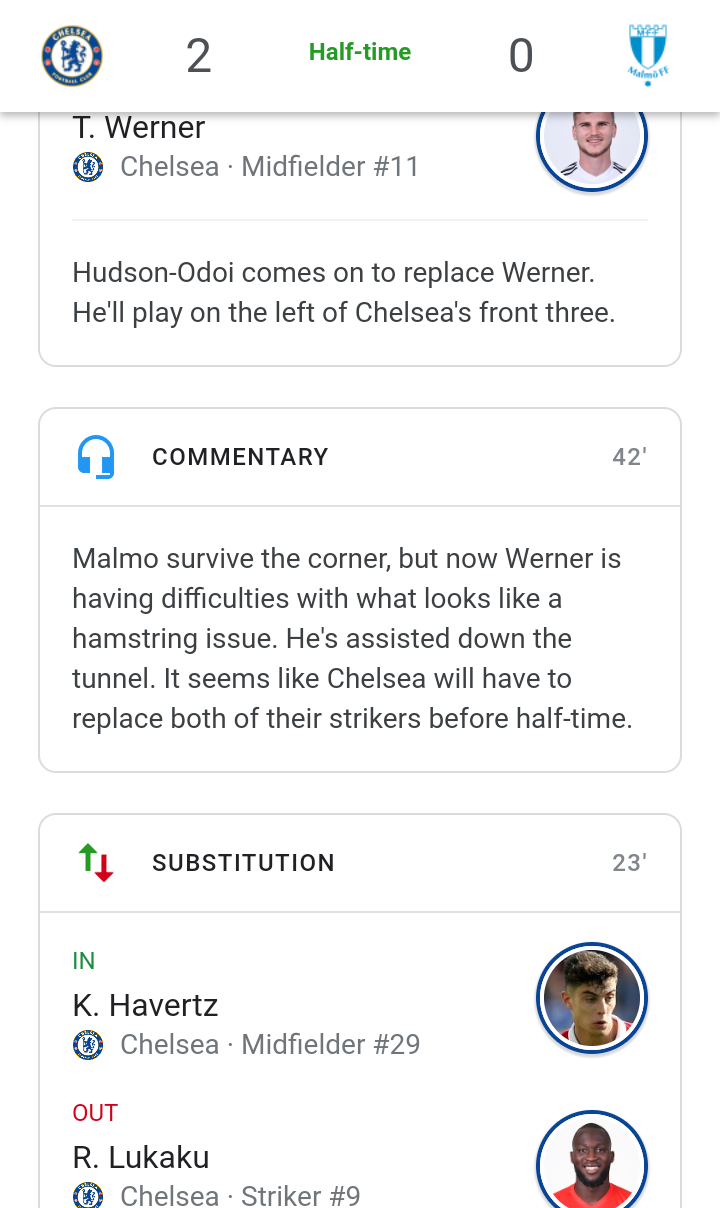 Few minutes later before half time Timo werner the only striker remaining was also forced to be taken out due to injury too and it became a mourn inside celebration. Hopefully the guys who were on fire before getting injuried will recover as quick as possible. This was only the first half report. 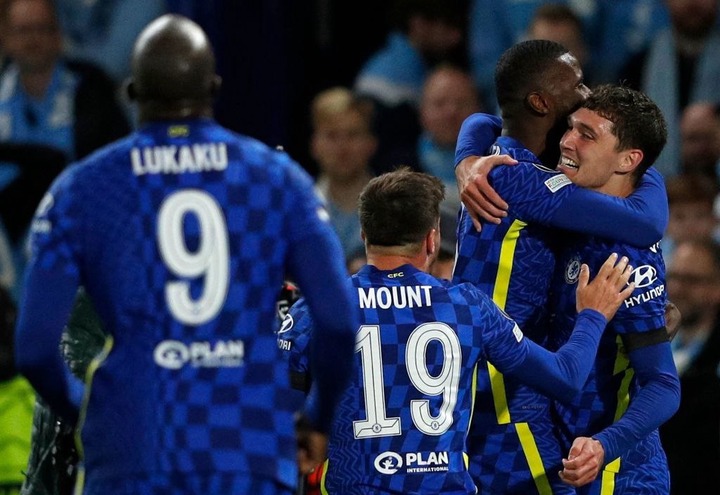