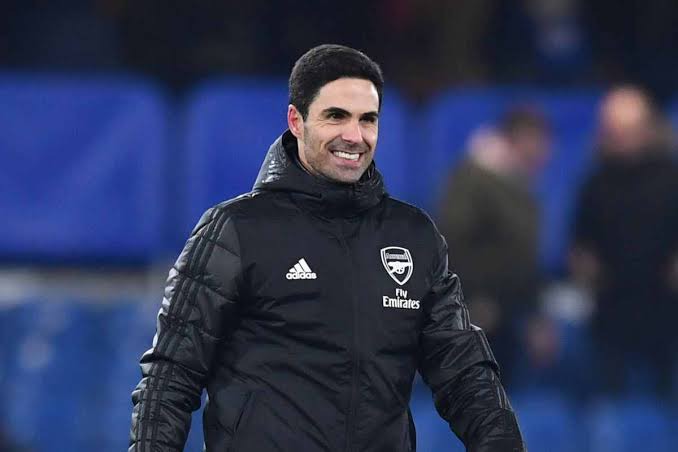 Mikel Arteta is a manager who is ambitious of great things for Arsenal as he is trying to fix the mess he experienced last season in which he finished in the eighth position.

This summer transfer window the Gunners have signed Nuno Tavares, Albert Sambi Lokonga and Ben White, but more signings are expected before the window shuts.

German goalkeeper Bernd Leno has been inconsistent which has got Arteta worried on how he will cope up with that challenge in the new season. 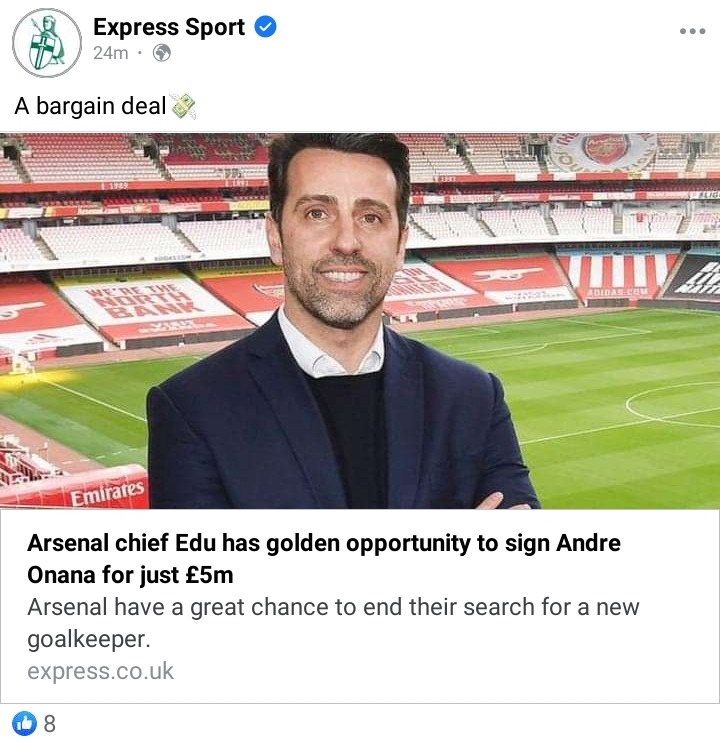 The club are after a top goalkeeper after strengthening the defense with England defender Ben White.

Aaron Ramsdale of Sheffield United was tipped to be the main target, but the championship club are overpricing Arsenal which has got them look elsewhere. 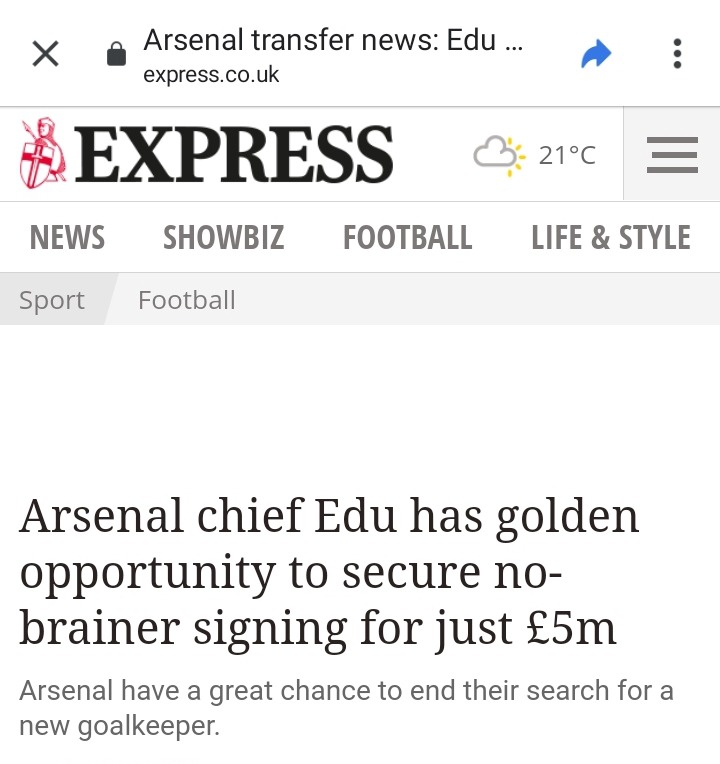 According to Express Sports news reports, the club might have found a top goalkeeper whom they can sign for as less as £5 million.

The reports state that Arsenal have been offered a chance to sign Andre Onana from Ajax for less than £10 million as the Netherlands team want to part ways with the player.

However, if Arsenal want to sign the player, they will have to wait till next year for him to get back to training because he was banned for 18 months because of failed test.