Chelsea have done relatively well under new manager Thomas Tuchel. Who was brought in to change clubs fortunes. And try help the team to finish within Champions league positions. After a failed inexperienced Lampard appointment. 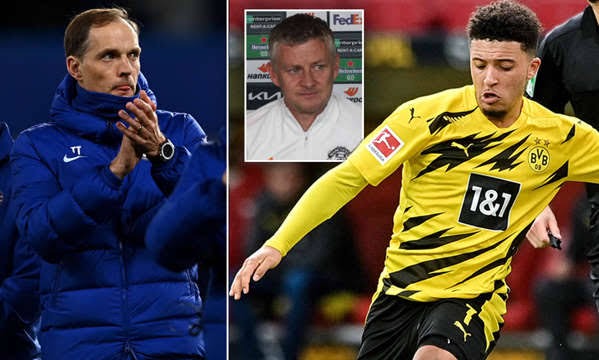 Despite having spent close to £250m last summer on new a arrivals. Chelsea look forward to bringing in huge talents as well these season. With both Haaland and Sancho not forgetting former player Lukaku. Being linked with the blues these season. 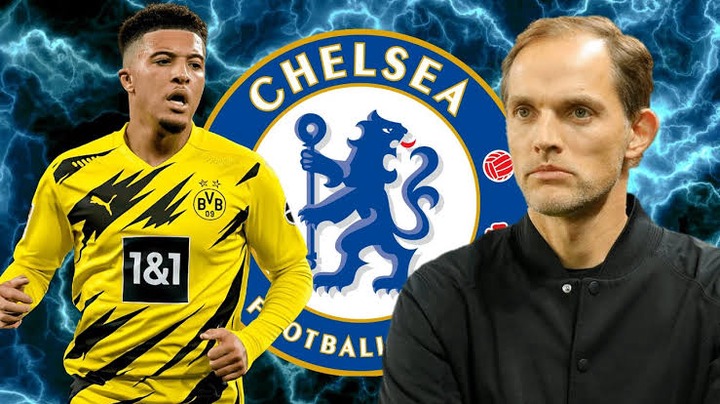 And now according to The Sun, Chelsea launch £80 million for Manchester United Target Jadon Sancho. With Thomas Tuchel huge admirer of BVB star, as per SunSport. The blues may as well turn out to be favourites. Due to Sancho being a Chelsea fan since at young age. 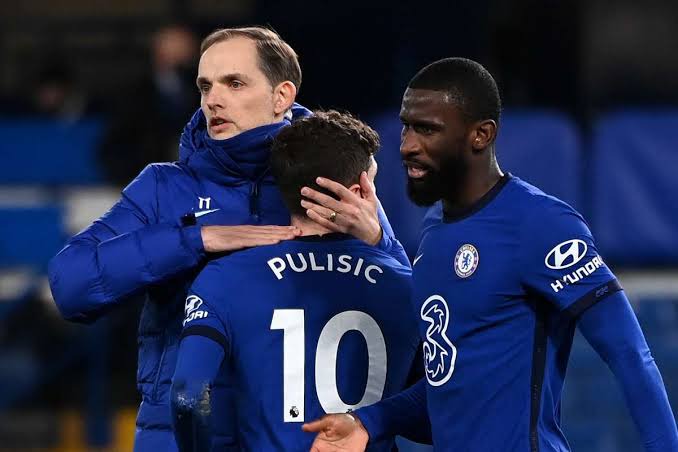 The 21 year old is believed to be desperate. To make a return to England to reunite with his family. The former Manchester City winger is believed. To be priced at £100m by the German club. 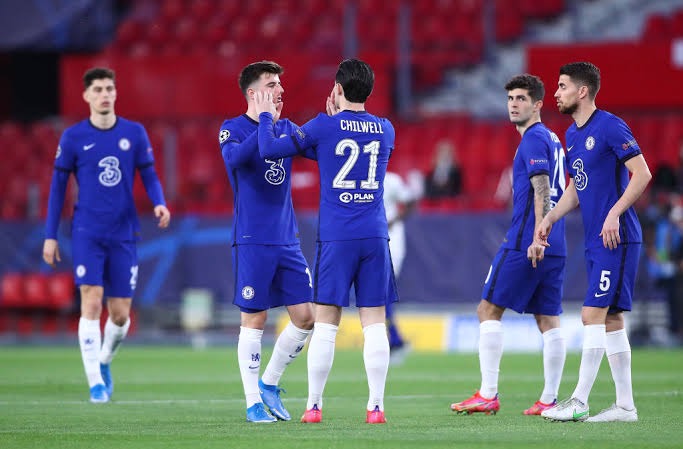 With both Manchester United and Chelsea going for his signature. There is no doubt the German outfit will benefit hugely from the young star. But the covid-19 financial constraints. May as well affect his transfer, as very limited clubs can afford his price tag.