Arsenal midfielder Mohammed Elneney has signed a one-year contract extension with the option of extending it for another year today. This is according to Goal Correspondent Chris Watts. Watts revealed that Elneny signed the contract immediately after the match and posed for pictures but the official announcement will be made tomorrow. 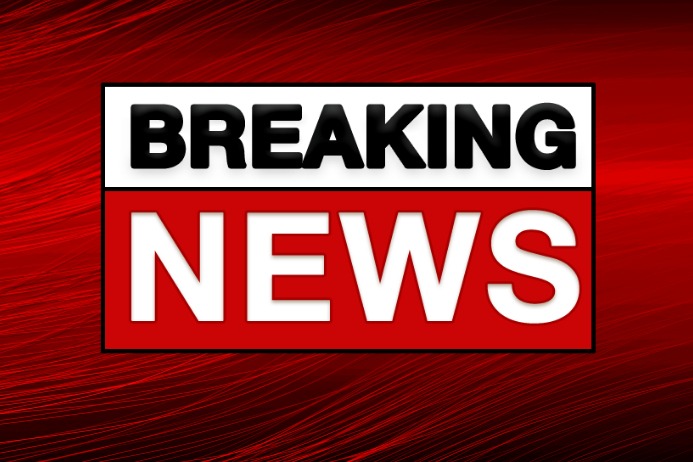 Mikel Arteta had early revealed that a decision regarding the three players whose contracts are set to expire next month had been made. He however did not explain further about the decisions. "It's been decided, but it's very difficult to communicate it. What they deserve is to have what they had today." Arteta said. The decision might not get the approval of all Arsenal fans as some believe that the time has come for Arsenal to sign a new midfielder. 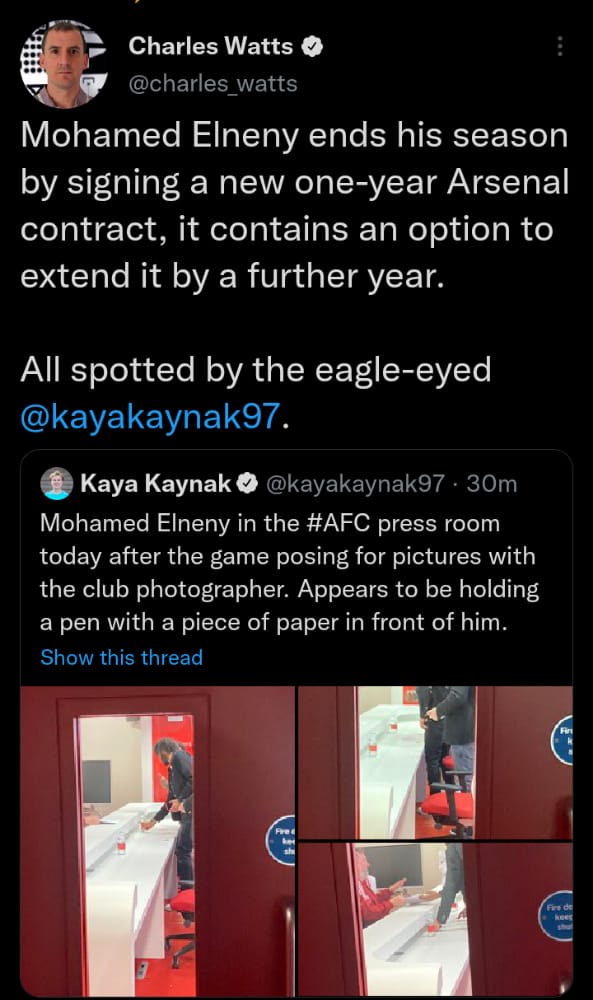 However, with the number of gaps that needs to be filled Arteta might be right not to have considered the signing of a new midfielder as a priority. Elneny has had a good finish to the season since he was called in to replace Thomas Partey who was injured last month.

5 Most Reliable Mazda Cars In Kenya