Manchester United's Goal Machine Cause For Current Struggles, Pundit Claims He Is All Over The Place

According to Paul Scholes, Manchester United's legendary midfielder, Bruno Fernandes, could be the source of the club's woes. 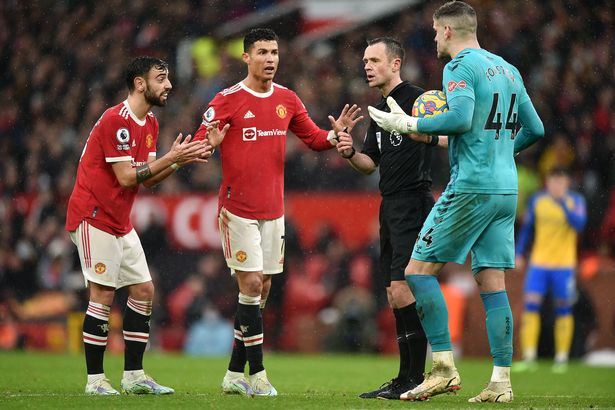 Paul Scholes, like every Manchester United fan, is frustrated after his team failed to win two consecutive Premier League games, against Burnley and Southampton (today).

Paul Scholes, speaking on BT Sport after United's draw, cited Bruno Fernandes' lack of a distinctive role in Rangnick's style of play as one reason Manchester United are struggling.

"I think Fernandes could be a little bit of a problem, you know." Scholes told BT Sport. 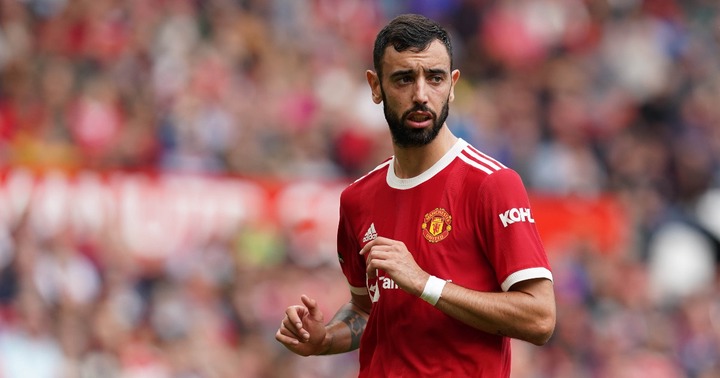 "As much as he’s such a talented lad—when he first came to the club, he scored so many great goals, so many assists—but he’s all over the football pitch.

"Paul Pogba tends to wander about. You see Fernandes, sometimes he’s left-back, sometimes he’s right-back, at the end of the game he was playing behind Dalot for five minutes!" 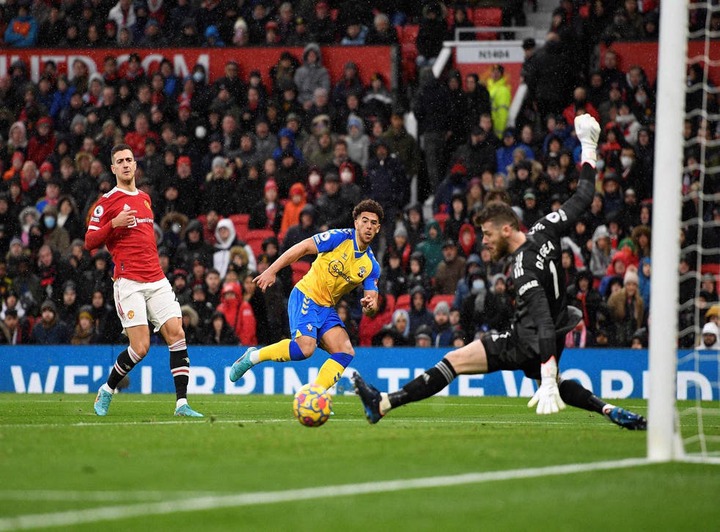 Manchester United want to finish in the top four, but draws like the 1-1 draw with Southampton make that seem impossible.