Arsenal: Torreira's Confession, Arch-Rivals to Sign Ramsey, One More Signing to be Completed 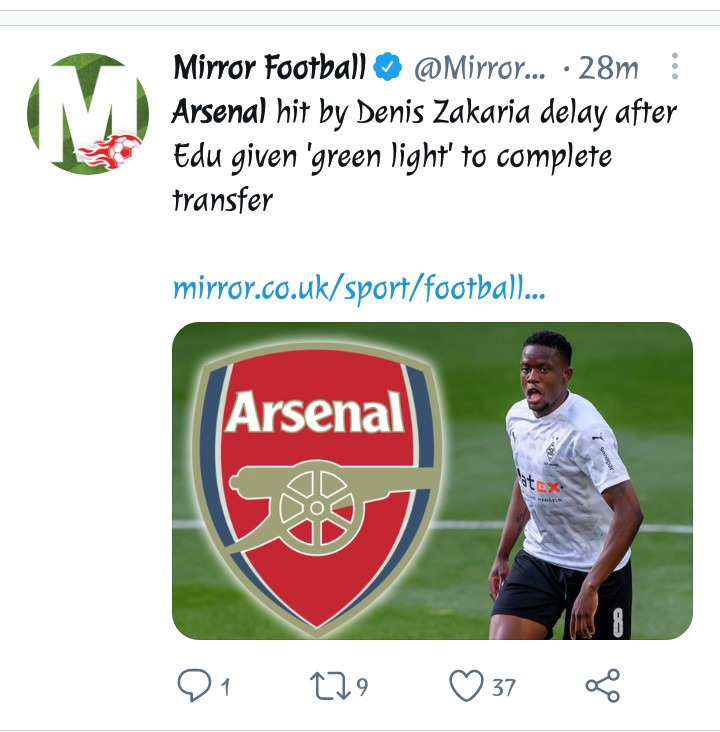 Arsenal is currently racing against time to sign highly-rated defensive midfielder Denis Zakaria who has refused to pen a new contract deal with Bundesliga side Borussia Monchengladbach, despite his contract expiring in the next year. The player has demanded a transfer move to Arsenal, which is his dream team after rumors linked the player to the North London-based club.

Edu Gasper had apparently deployed an agent to Germany to monitor the contract negotiations between the player and the German club, but according to reports, the talks have hit the rocks. The ball is now in Arsenal’s court and Edu Gasper is expected to expedite transfer fee negotiations for the player before the deadline of the transfer window.

Tottenham is seriously considering signing former Arsenal midfielder Aaron Ramsey who has been heavily linked with a move away from Juventus. The Welsh player has had a couple of devastating seasons at the Italian club and reliable sources have indicated that the 28-year-old “wants out.” 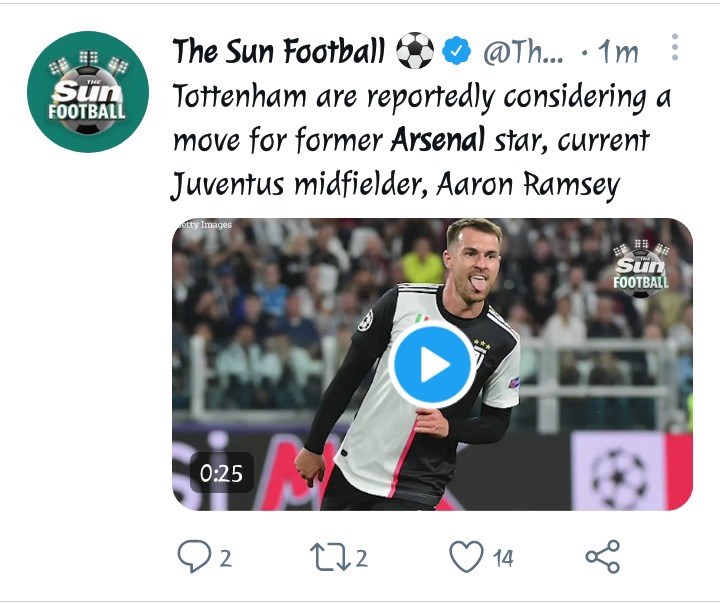 Tottenham is currently reorganizing its system following the appointment of Nuno Espirito Santos as the new head coach. A few changes have been made in the club and Aaron Ramsey’s addition will be a big plus for the Portuguese coach who has high expectations to reach at the end of next season. However, Aaron Ramsey’s hefty wage bill will be a major stumbling block in the negotiations. 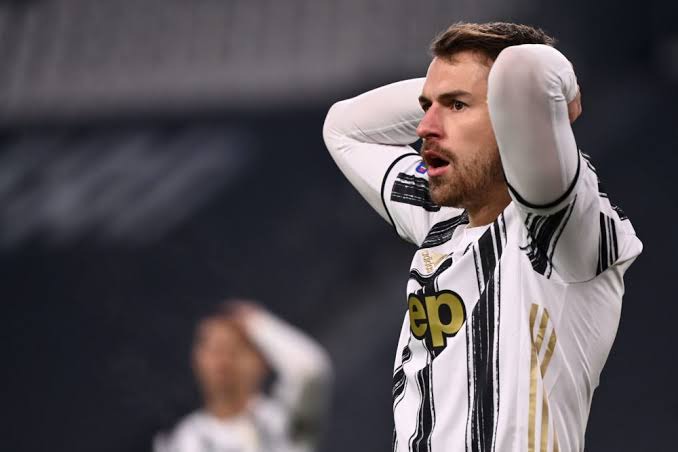 Lucas Torreira has opened up about his struggles at Arsenal and particularly during the pandemic season when he lost his mother to the deadly virus. He divulged to the media that he was seeing a psychologist in Spain who was helping him cope with the change in the environment around him. He has nonetheless assured the fans that he is better than ever and he can’t wait for next season to begin. 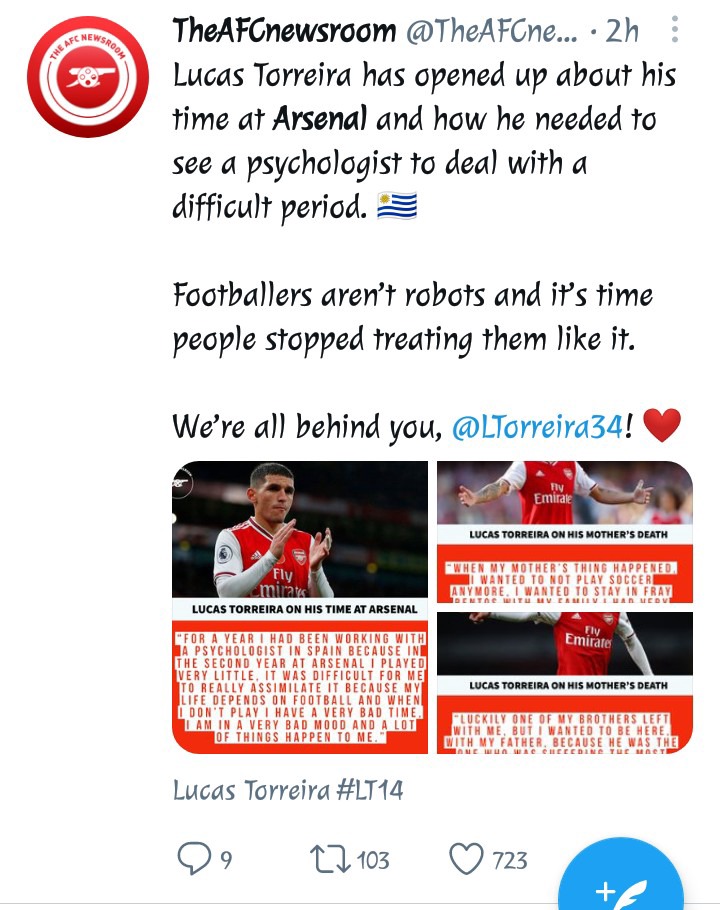