Solskjaer, Arteta And 7 Other Club Legends Who Coached Their Former Clubs After Retiring As Players

Here are some of the greatest club legends who went back to coach their former clubs. 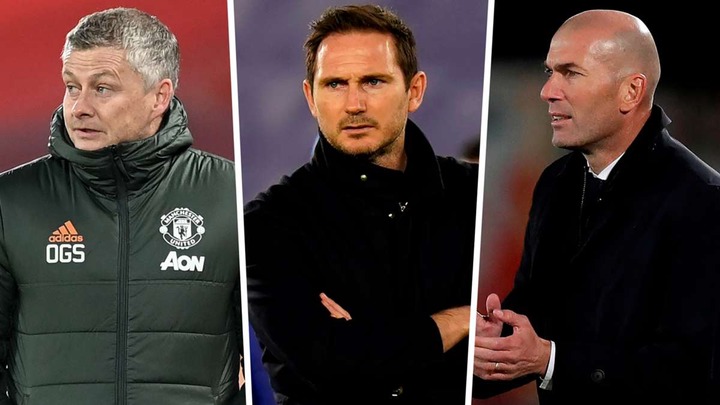 The 70 year old former Scottish footballer was once a Liverpool player before he shifted into managerial role. While a Liverpool player, Dalglish played a total of 355 games and scored 118 goals for the club. He later came back as a player-manager in 1985 and managed the club for 6 years before he left for Blackburn Rovers. He coached Liverpool in two spells. In 2011 he came back to Liverpool once again as a manager upto 2012. 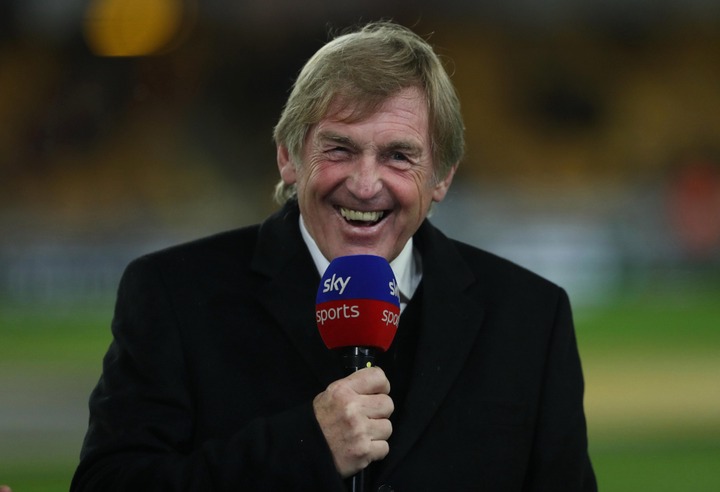 One of the greatest legends in the world of football, Cruyff was one of the greatest players of his time. During his prime days he played for Ajax and Barcelona. He later on came back to manage the clubs. He became Ajax coach in 1985 and coached the club for 3 years before he left for Barcelona in 1988 where he coached the Spanish side for 8 years. 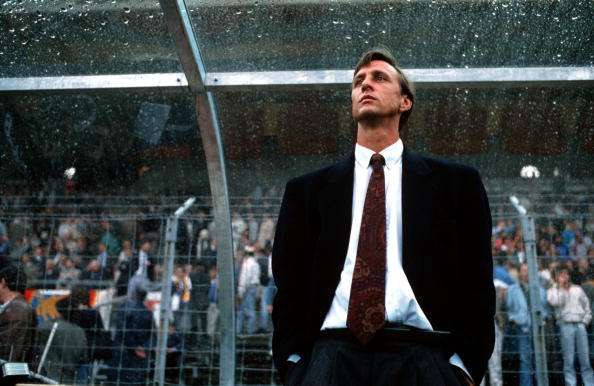 Frank Lampard was once a Chelsea player and manager. He joined Chelsea as a player back in 2001 and played for 13 years before he left in 2014. While a Chelsea player, Lampard made 429 appearances for the club in all competitions before he moved to Manchester City. In 2019 he was called up for the club's managerial role, he took over from Maurizio Sarri who had left the club for Juventus. Lampard managed the club for two seasons before he was sacked in January 2021. 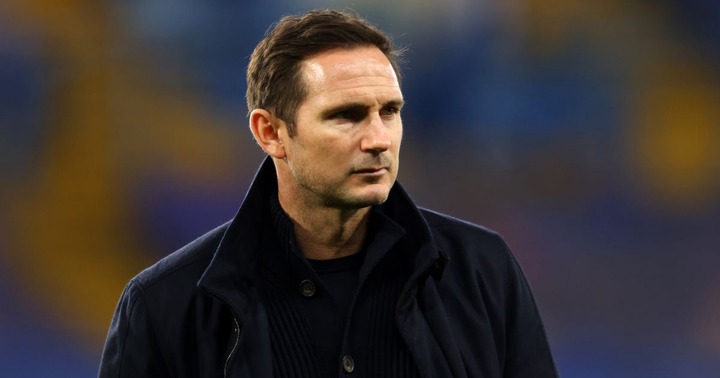 Ole Gunnar Solskjaer became a Manchester United player in 1996 and played for 8 years before he quit the club in 2007. Ole Gunnar was later appointed as the main team coach in 2018. He took over from Jose Mourinho who had been sacked at the time. He officially became the coach of Manchester United in 2018 and is still the club's current coach. 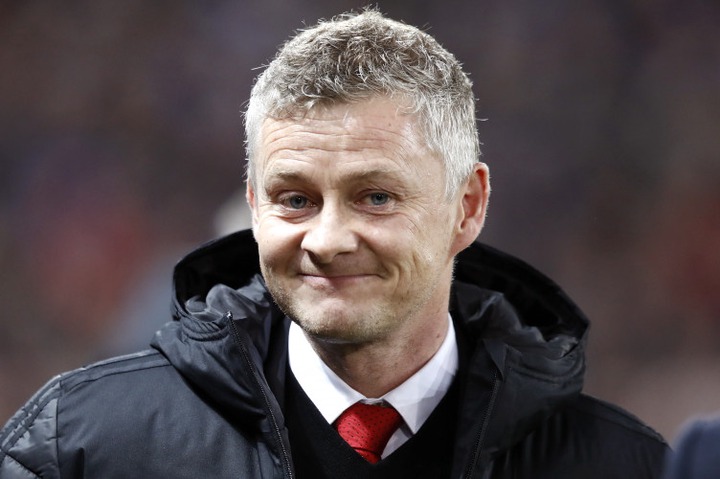 Pep is undoubtedly one of the best football managers in the world. Pep was once a Barcelona player. He joined Barcelona as a player in 1990 and played for 11 years until 2001. He later came back to Camp Nou as a coach, that's back 2008 and managed the club until 2012. While a coach at Barcelona Pep won the Champions League, Laliga titles, Copa del Rey and even Uefa Super Cup. 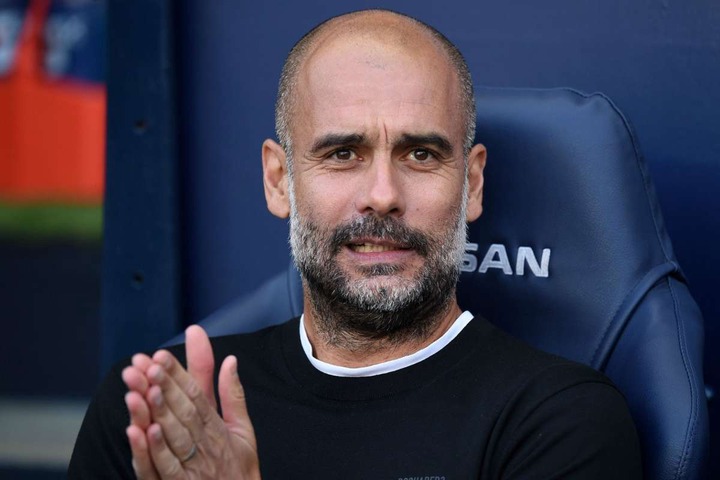 Zidane was once a Real Madrid player, he played for the club for a period of 5 years, from 2001 to 2006 before he quit football. He later joined Real as a coach, Zidane coached the club in two different spells, in his first spell at Real he coached the club within 2016 to 2018 when he left. He later came back in 2019 and manag d the club for two seasons before he left in May 2021 on a mutual consent. 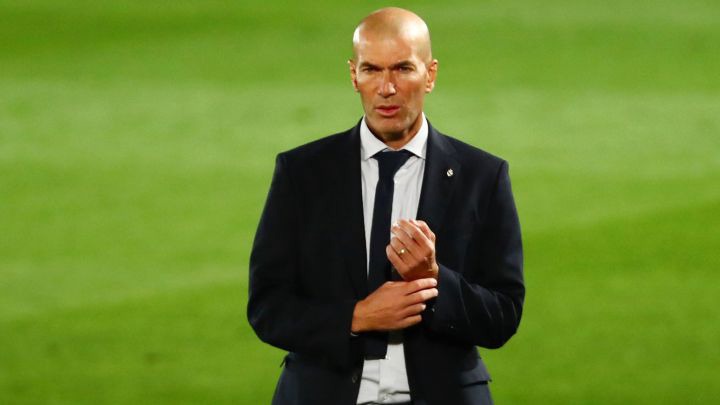 Ancelotti once played AC Milan before he joined managerial job. Carlo Ancelotti has managed over 9 clubs as a coach including AC Milan. He became Milan coach in 2001 and managed the club for 8 years before he left for Chelsea in 2009. 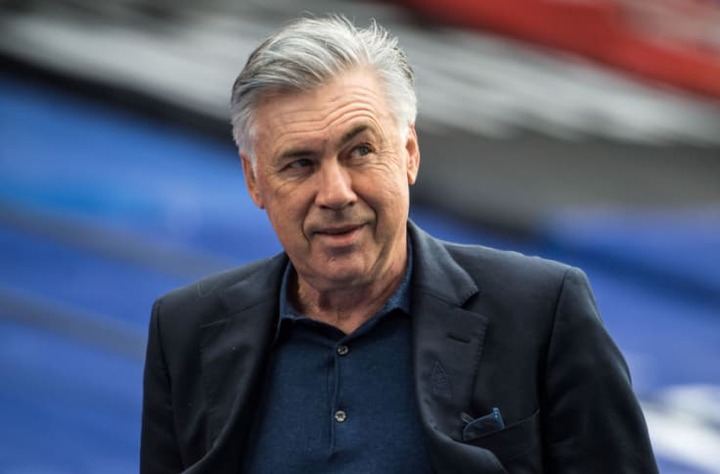 While still a player Mikel Arteta played for several clubs including PSG, Everton and Arsenal, he joined Arsenal as a player in 2011 and played for 5 years before he quit the club in 2016. In 2019 he came back as the club manager and is currently Arsenal coach taking over from Unai Emery. 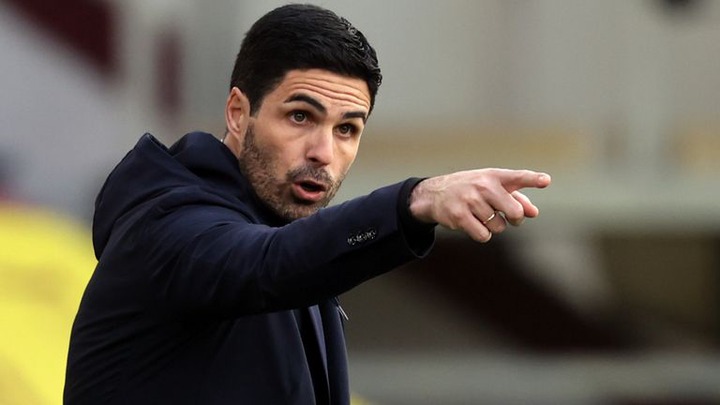 Pirlo was once a Juventus player before he came back to the club as a coach. Pirlo played for Juventus between 2011 and 2015. In 2020 he was appointed as the head coach and was sack in 2021 after the club recorded dismal performance. 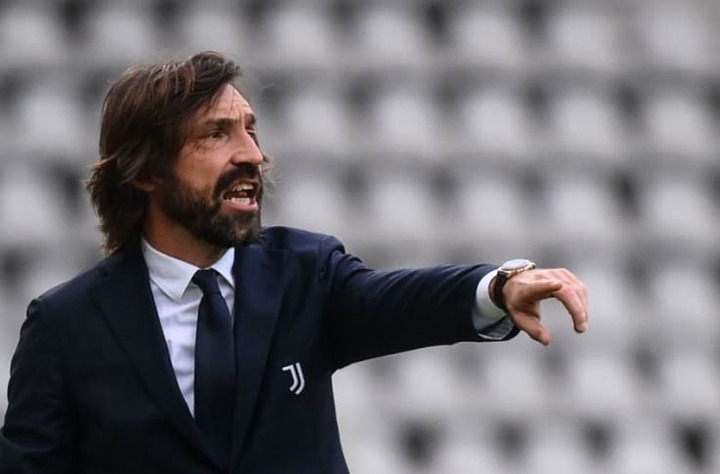