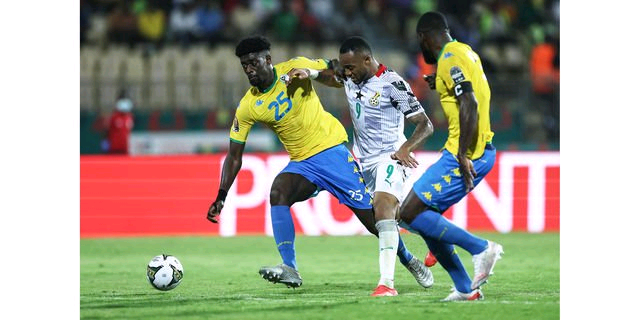 Coach Norman Mapeza told a press conference in Yaounde on Monday that they will go into the game with a positive mindset to correct the errors of the previous games.

“We were able to hold Senegal and conceded during the last 20 seconds of the game through a penalty, but there were some positives there,” the coach said.

However, Guinea who sit at the top of the group with four points are predicted winners as they come to the game winless in two previous group games.

The quest for round of 16 spots at the delayed 2021 Africa Cup of Nations continue Tuesday with teams in Group ‘B’ and ‘C’ in action.

Ghana will lock horns with newcomers Comoros in their final group fixture and the Black Stars, who have been winless in their two previous group matches, will need all three points of the game to keep their qualification chances alive.

The four-time champions lost their first group game to Morocco 1-0, before conceding a late equaliser against Gabon at the Ahmadou Ahidjo Stadium in Yaounde on Friday.

Friday’s game ended with a brawl during which Ghanaian striker, Benjamin Tetteh, punched a Gabonese player after the final whistle and was red carded despite escaping into the tunnel.

CAF has suspended Tetteh for three matches and the Black Stars will play their must-win last group game at the Roumdé Adjia Stadium in the Cameroon northern city of Garoua without him.

Debutants Comoros also have all to play for as a win would give them a slight chance of being among the best four third-placed teams.