Manchester United Have Reached An Agreement With German Manager

By Rutooo (self media writer) | 3 days ago 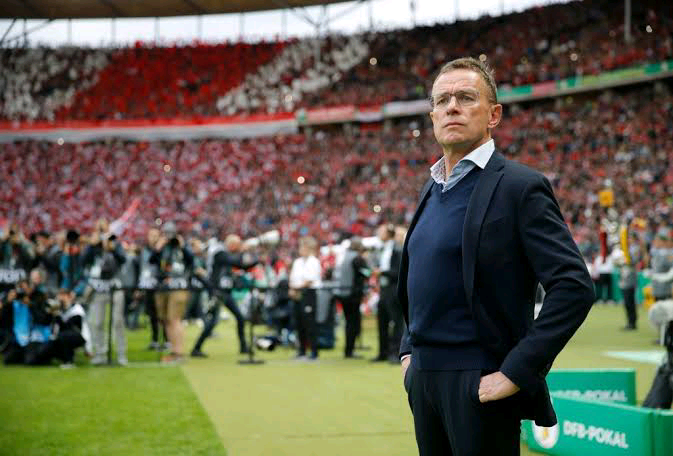 Manchester United football club have been looking for a manager to appoint, after the sacking of Ole Gunnar Solskjaer. Ole Gunnar was being sacked after losing the match to Watford last weekend.

Upon Solskjae's sacking, Michael Carrick was appointed as a caretaker manager and he lead the club to their UEFA Champions League game, against Villarreal. Lucky enough, Carrick employed his tactical substitution against Watford and he qualified Manchester United for the round of 16. Thanks be to Carrick's management. 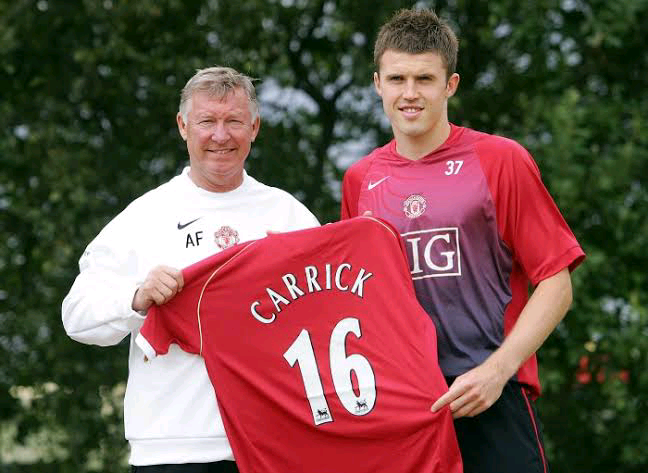 However, sources have claimed that Manchester United were looking for an interim manager to lead them through the season and they are lucky to have found one, in a German manager.

The good news to the Red Devil's fans and football supporters is that, the club have reached an agreement with Ralf Rangnick to become the interim manager. 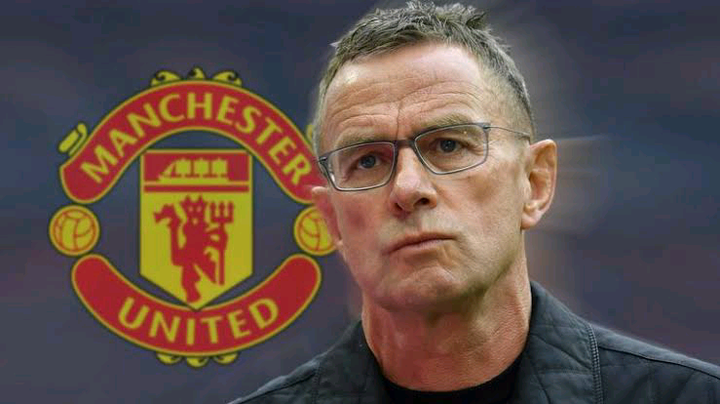 Ralf Rangnick has been given a 6-month contract and a 2-year consultancy. Note that, the deal is subject to Lokomotiv Moscow approval.

However, Ralf Rangnick will not be in charge of Manchester United against Chelsea, due to work permit reasons.

I believe this report will please Manchester United fans and would be hoping to do better after appointing a new manager.

Please take a minute and wish Man United all the best, as they're scheduled to face the Blues on Sunday.

Three Players Chelsea Must Drop To Win The League This Season.

Arsenal Has Made A €7.5 Million Bid For A Promising Young Player, With A Deal For Him Imminent