"He Refused to Accept Defeat, He Was Immense "- Everton Fans Applaud Star After a Wonderful Display 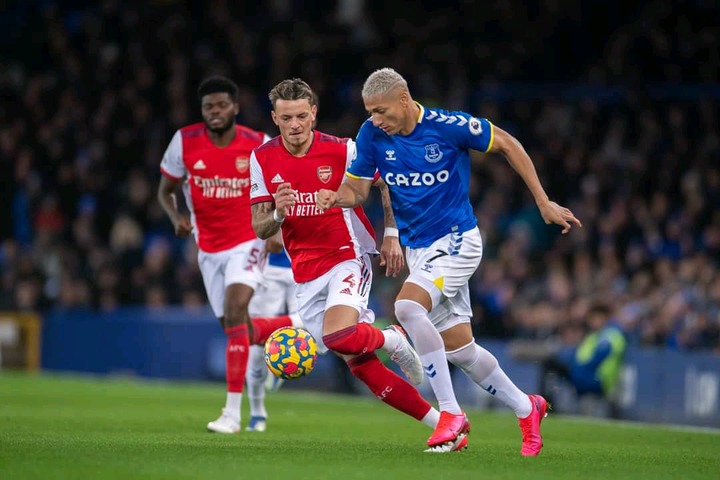 When you are persistent enough pushing towards a certain goal without giving up, you will end up achieving what you have been pursuing. A brilliant match was witnessed between Everton and Arsenal at Goodison Park as Everton were determined enough towards winning the match despite losing 1-0 at half time.

Everton manged to get an equalizer in the 79th minute courtesy of Richarlison before Demerai Gray scored the winning goal in the 90+2 minute. 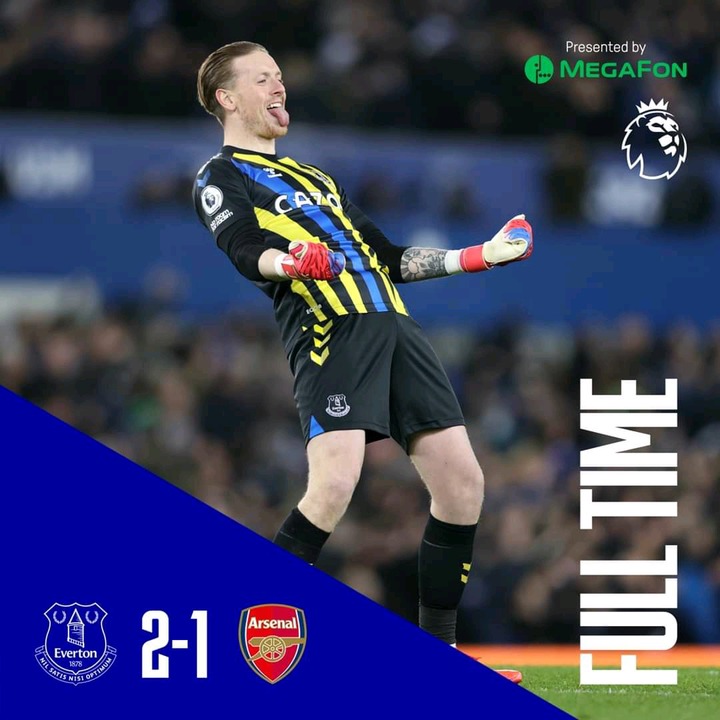 Everton fans have been surprised by the wonderful display from their star player Richarlison who managed to be the man of the match against Arsenal. Richarlison managed to find the net two times but he was denied two goals were ruled out for offsides after VAR reviews. 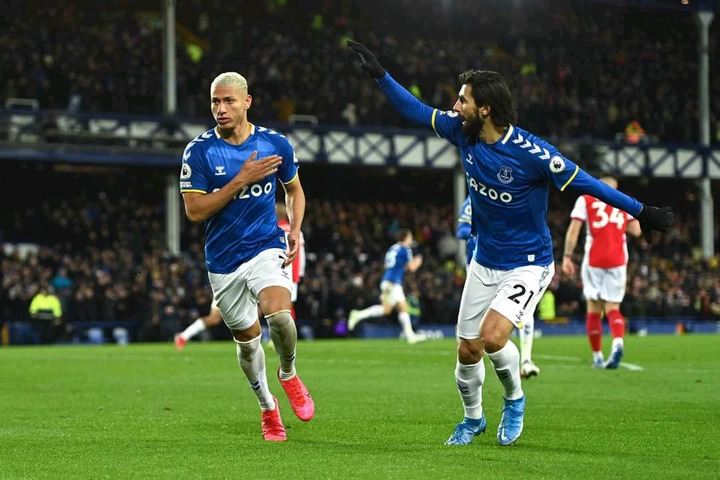 Everton fans at first thought that the referee Michael Dean was against Richarlison when he was blowing his whistle for offsides whenever Richarlison found the net. 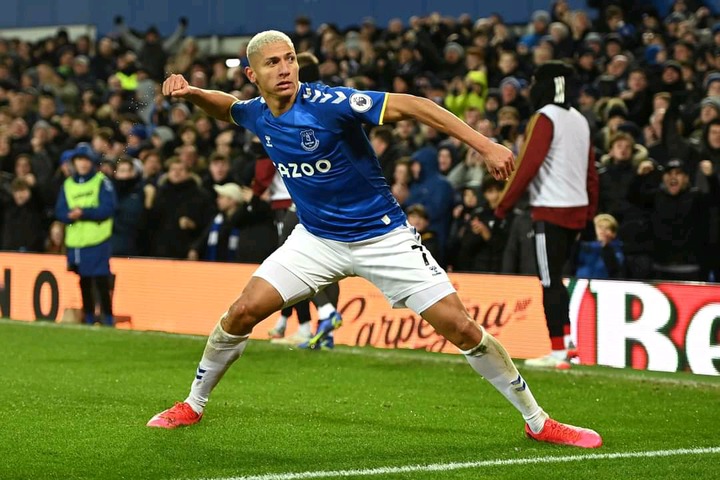 Richarlison has proven that hard work really works if one is committed. He was determined to fight for his team towards the last minute and to the point that his third attempt of finding the net was counted as a goal for Everton. 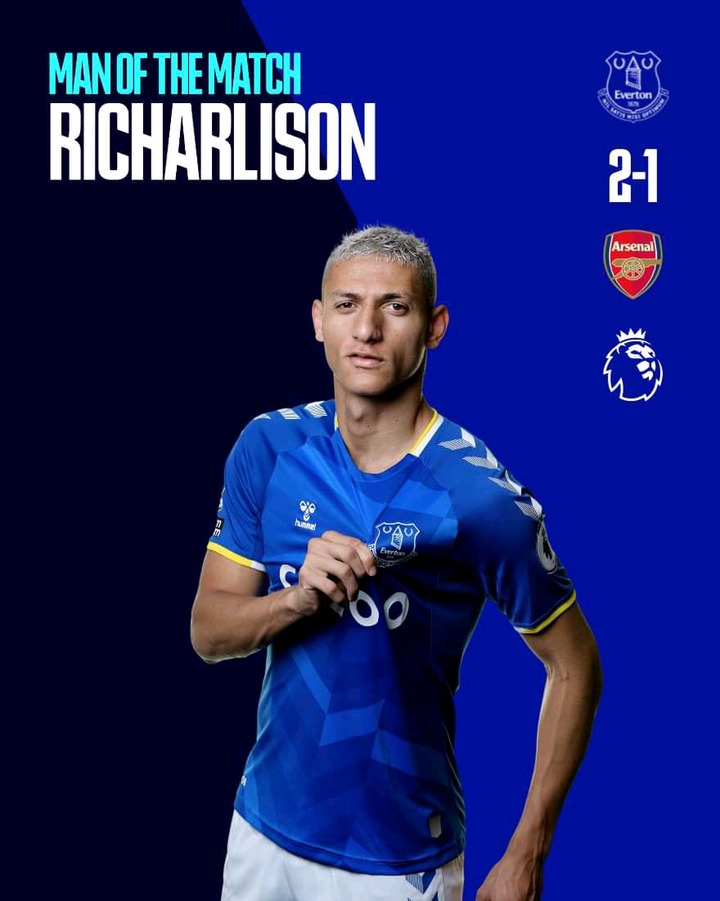 He has shown selflessness service without giving up with constant determination to refuse to accept defeat I a very tight battle against Arsenal FC. 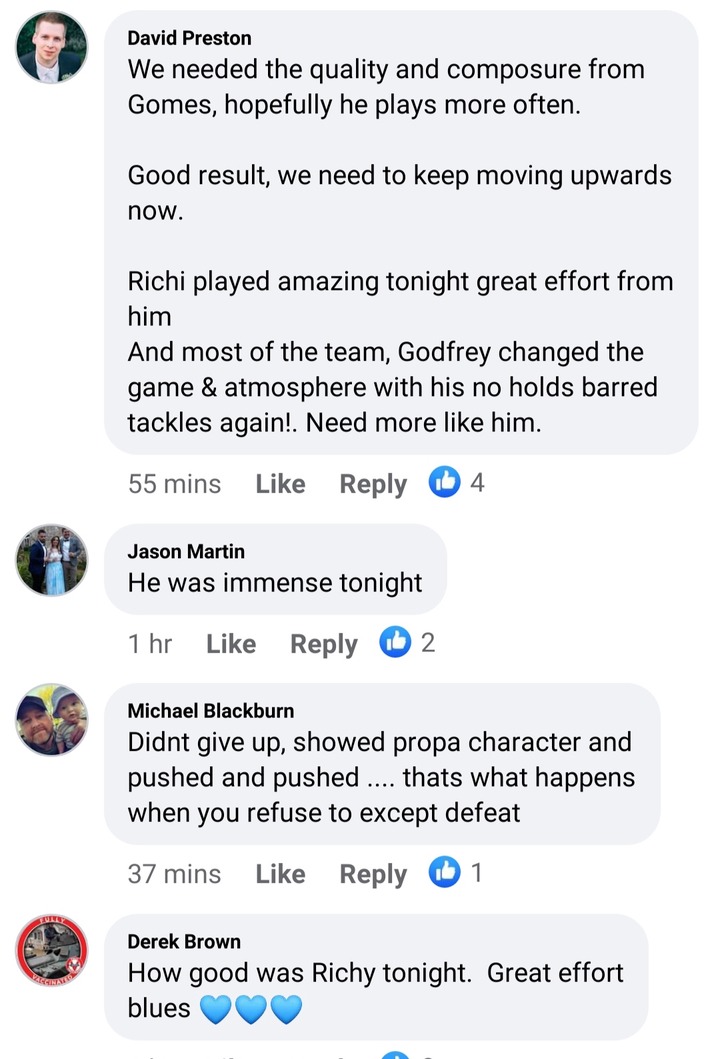 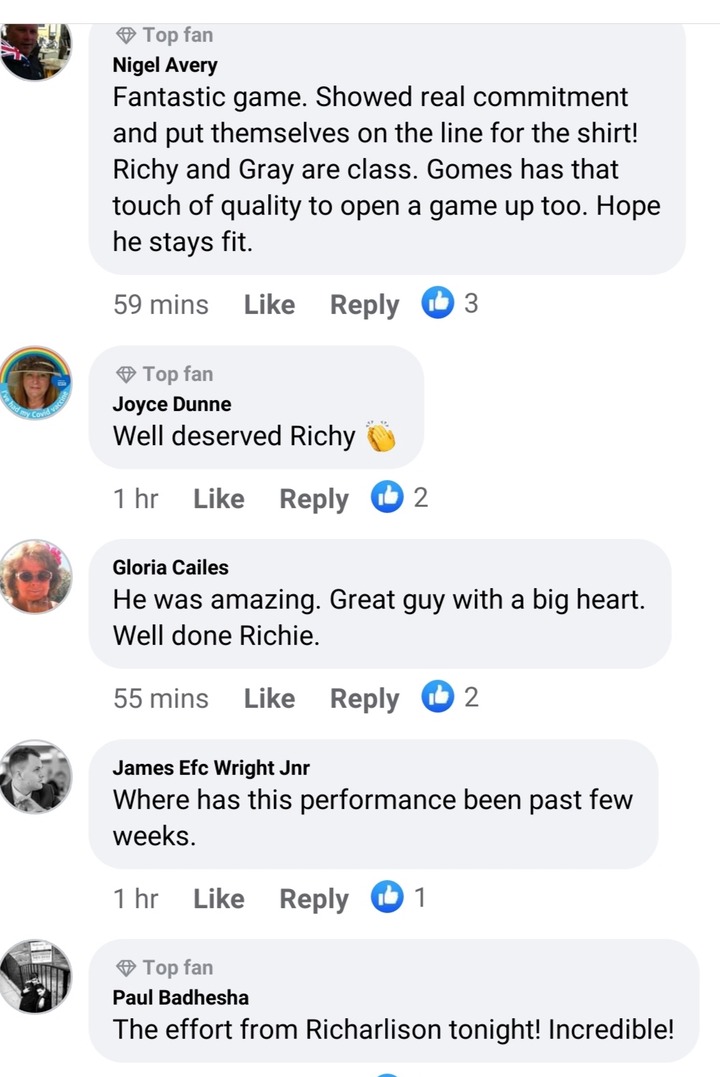 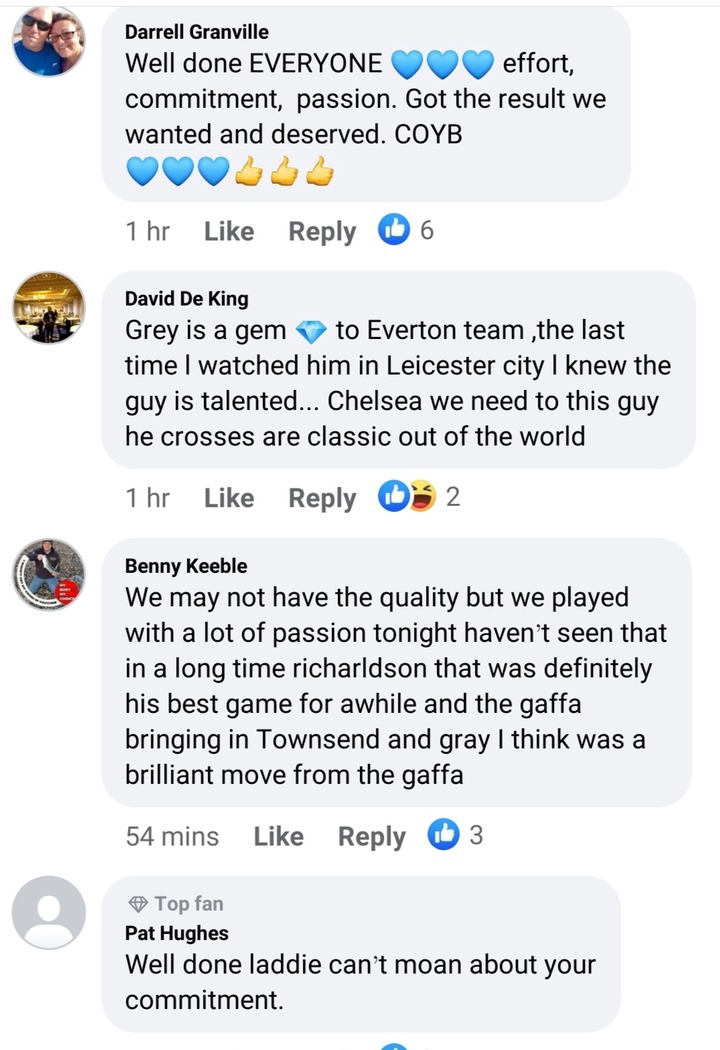 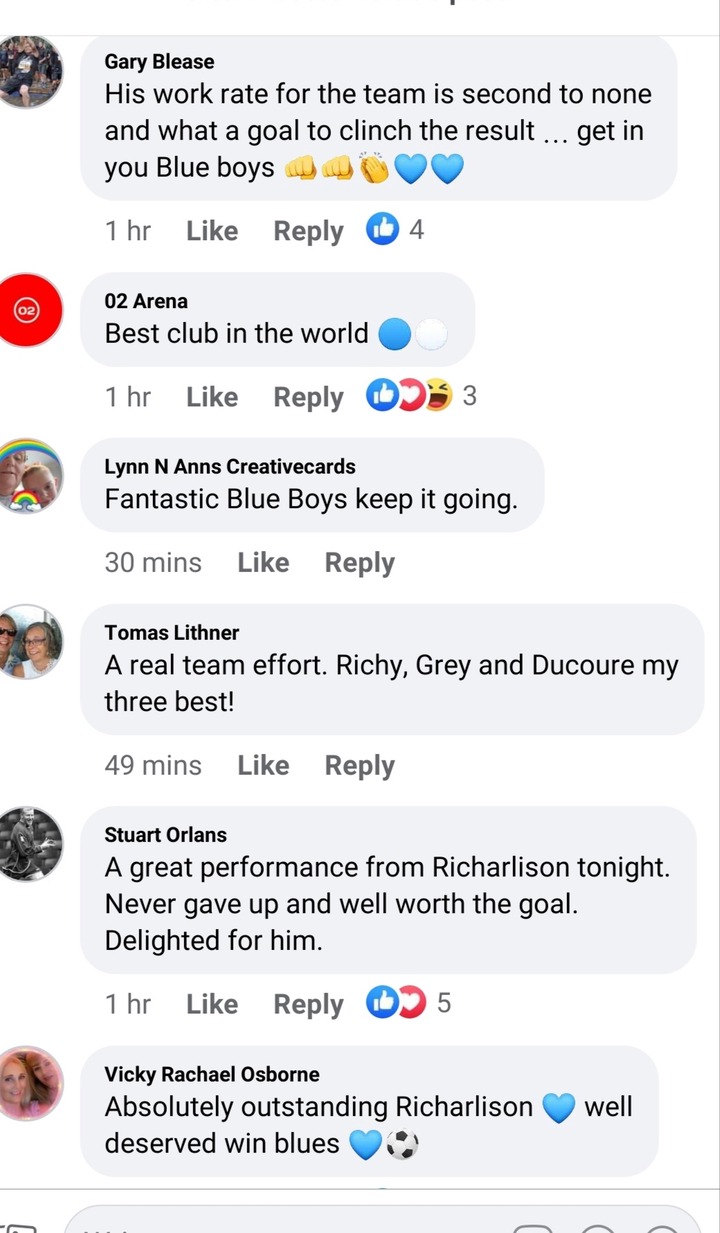 What do you think about Richarlison's performance for the entire match?...share with us your views and follow us for daily updates.