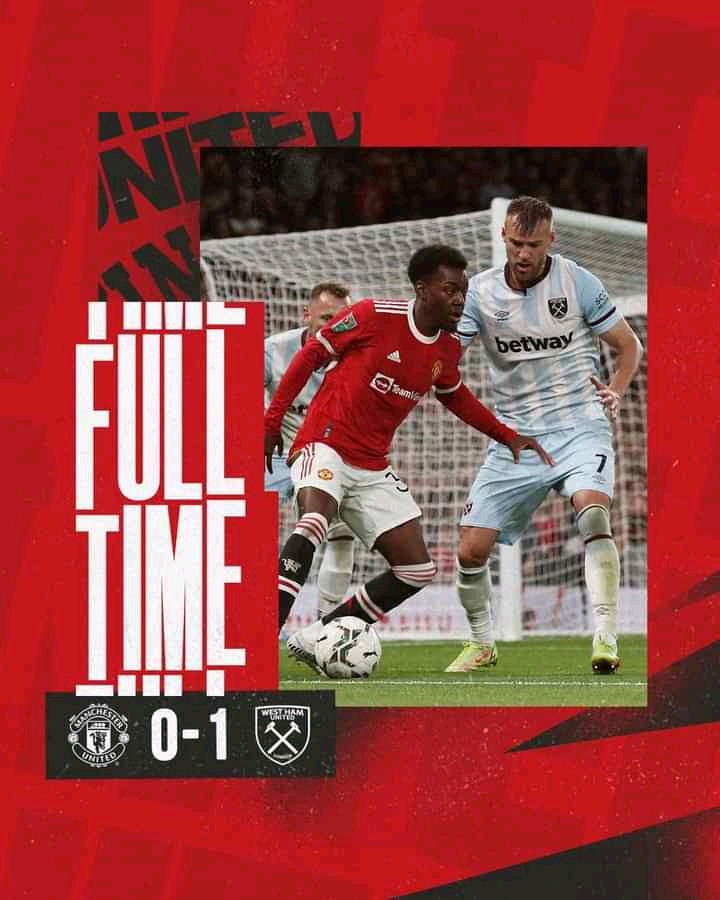 Manchester United failed to proceed in the Carabao cup yesternight. This is after they were thrashed by Westham United by one goal to nil. The red devils were unable to defeat the Hammers the second time after a narrow win in the weekend.

Ole Gunnar Solskjaer saw his side take all the three important points against Westham on Sunday in the premier league fixture. The match was faced with several controversies with United fans stating that they were denied some clear penalties. 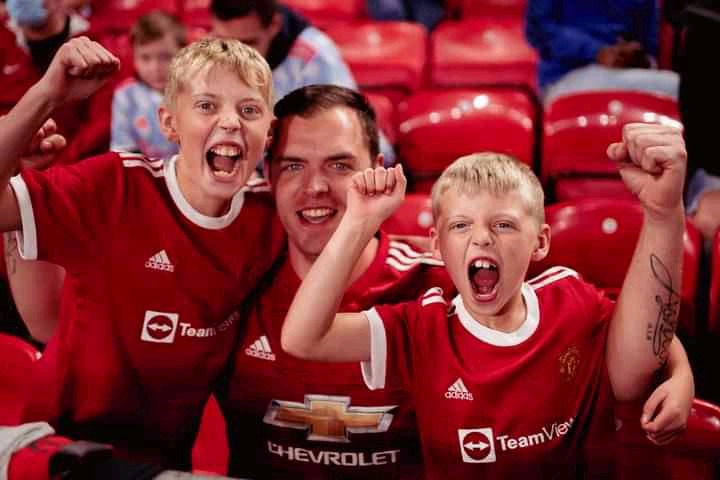 Yesterday's squad was a bit different from the one that played on Sunday with Solskjaer rotating his players. Amidst the poor performance by Manchester United yesterday, United and other foot q fans have been drawn to a post circulating in social media platforms.

It shows a picture of a child with a banner at Old Trafford yesterday with inscriptions "I skipped school to see Ronaldo play". Fans have been left surprised the kid's revelations. Most have laughed off the child highlighting that children should not be missing school for the sake of watching football.