Arsenal bounced back to winning ways with a big win over Switzerland club Zurich in Europa League Group A opener on Thursday night. The Gunners have been the favorites to top the group with the only biggest opponent being Eredivisie club PSV

Mikel Arteta did a brilliant job against Zurich after he made various changes to the squad that started against Manchester United on Sunday. The Spaniard boss brought in the likes of Kieran Tierney, Takehiro Tomiyasu, Fabio Viera, Rob Holding, Matt Turner, Sambi Lokonga, Edward Nketiah, and Marquinhos. 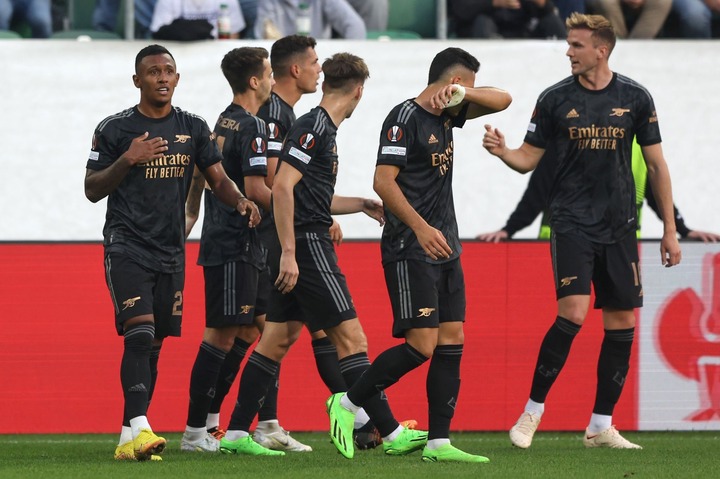 Most of these players performed well in the match and they played a big part in the 2-1 victory over the Switzerland giants. The Gunners took an early lead in the match after Brazilian international Marquinhos opened the score sheet from close range after a great cross from Edward Nketiah.

The hosts were on level terms though Mirlind Kryeziu who converted from the spot after Edward Nketiah committed a foul in Arsenal's box. The Gunners were full of energy in the second half and had a lot of attacking intent which saw Edward Nketiah score the winner in the 62nd minute. 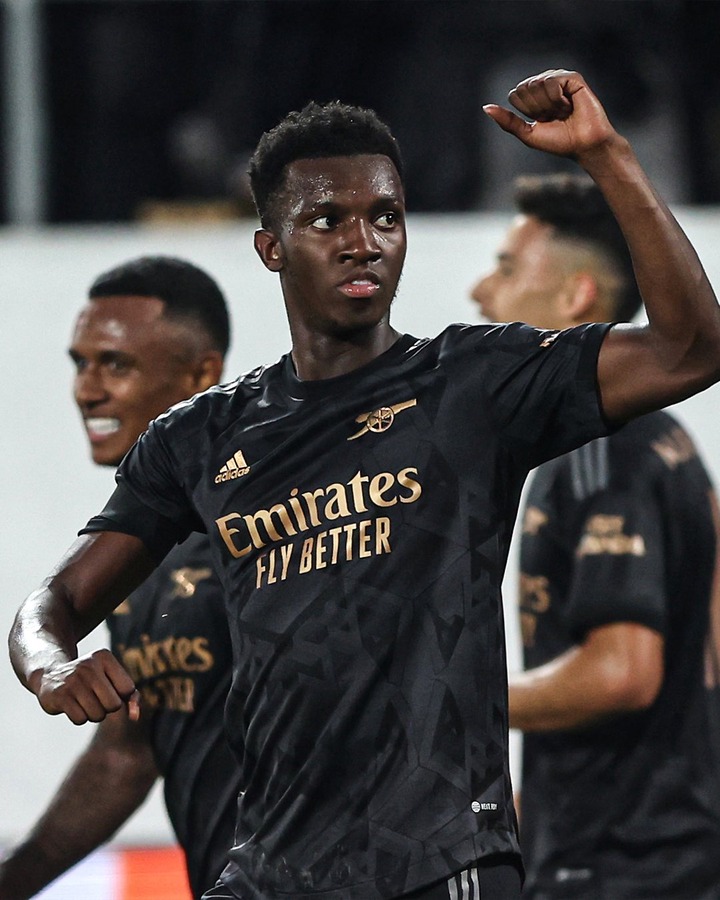 Arsenal was exceptional in the match and English youngster Edward Nketiah proved himself again after getting his first start of the season. The 23-year-old striker w as involved in both goals scored by Arsenal yesterday after he assisted the first goal of the match.

Nketiah has been starting behind Gabriel Jesus this season after the former Manchester City star joined Arsenal in the summer. This has seen the Englishman struggle to get more playing time but with the impact and the performance he produced yesterday he can score more goals this season if he continues getting more game time. 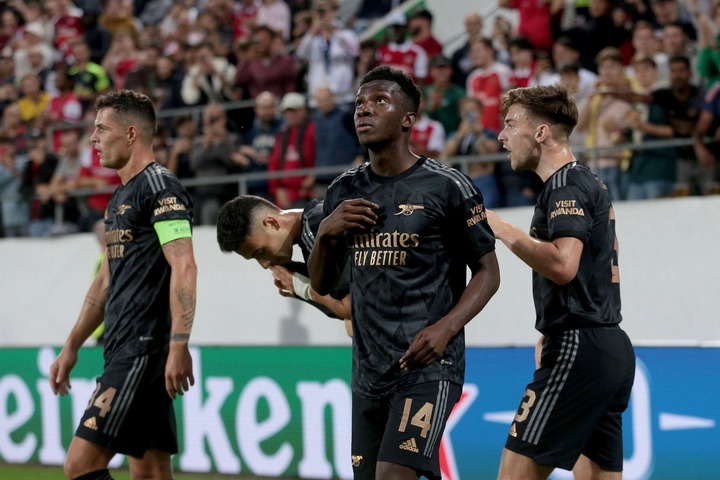