By ArntoTu (self media writer) | 7 days ago

Brighton’s Kaoru Mitoma has been the main beneficiary of Trossard’s unceremonious exit from the club to join Arsenal. The Japanese international has taken the first eleven status with open arms and is now proving to be an indispensable member in the squad. Arsenal have been urged to keep a close eye on the talent as he could be the perfect replacement for Reiss Nelson who is likely to leave the club at the end of the season.

“Mitoma should be on Arsenal’s minds in the summer. There are no talks at the moment to extend Reiss Nelson’s contract at Arsenal and I believe Mitoma should be considered his ideal replacement. The two have a lot in common except that Mitoma is more direct, vicious when attacking an opponent. He is a big fan of one-v-one duels,” remarked Laura Woods. 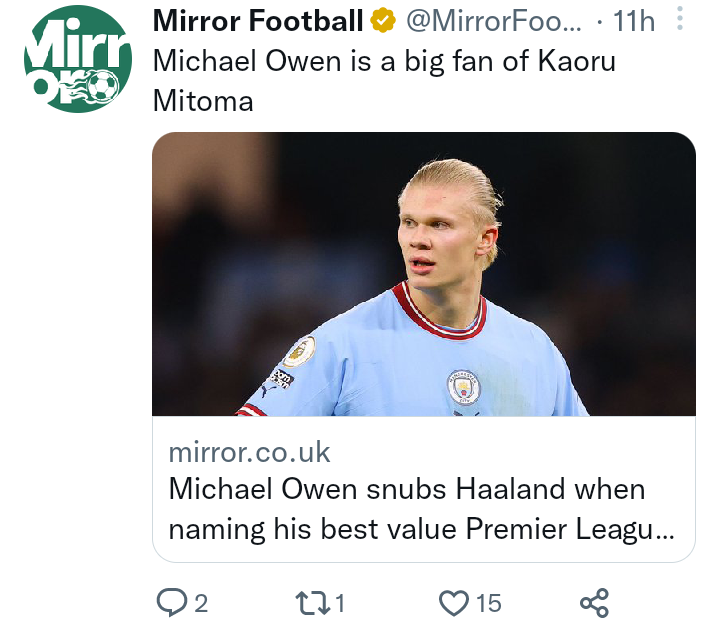 Screenshot: Kaoru Mitoma is making a real name out of himself in recent weeks

Arsenal recently completed the signing of Leandro Trossard who proved to be an asset in Arsenal’s narrow win over Manchester United last night. Despite that, Arsenal need more depth in their squad to be as formidable as Manchester City in the league. Subbing off Martinelli for Trossard was a gear shift for Arsenal last night. Imagine how deadly Arsenal would be if they subbed off Saka for Mitoma next season? 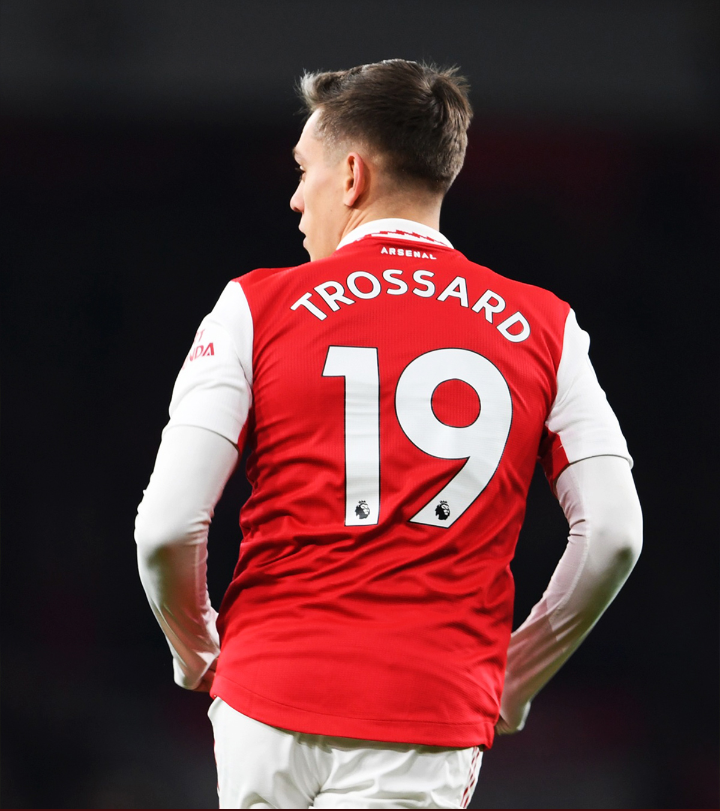 Trossard should however be given more time to grow into his role in the Arsenal squad. He has shown great potential already as was seen in the build up to Arsenal’s winning goal. Martinelli’s subpar performance could actually cost him his first eleven role at Arsenal to Trossard who is known to be very consistent in his performances. 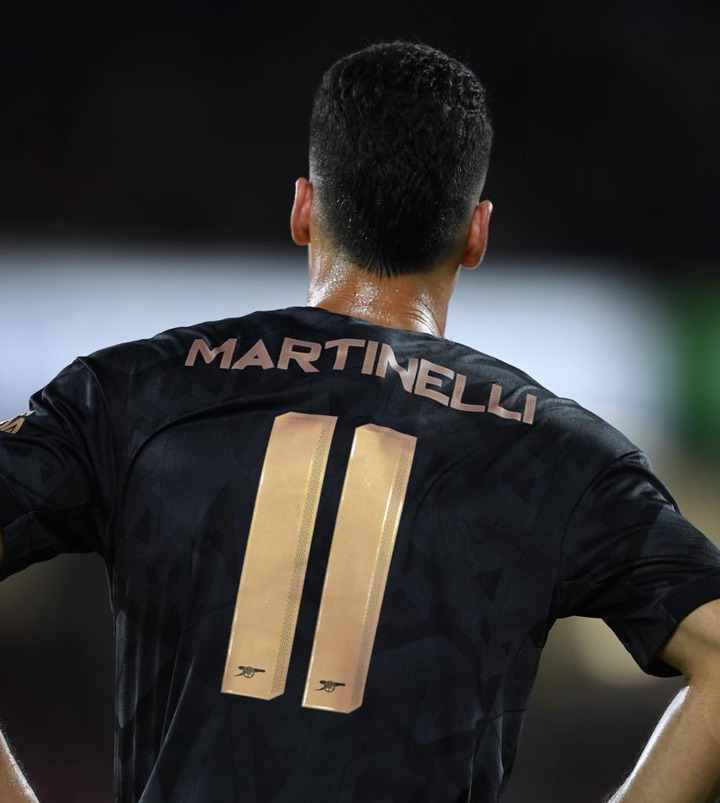 Gabriel Martinelli is currently dry on goals for This season. (Image: Courtesy of Google)

Fans need to be a little bit patient with Trossard and be less ambitious of what Arsenal can actually achieve in the transfer market. The two deals that have been completed this winter have been very clever and for Arsenal to repeat such a feat, Edu and Co should not feel the pressure from the fans.