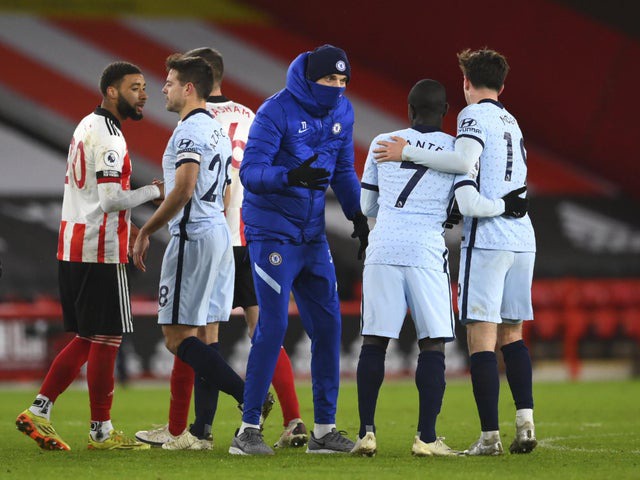 Thomas Tuchel is making great changes at Chelsea since January and his squad is finally looking like a team that can win trophies. The boss could win a trophy this season from the way the Blues has been playing under him.

Most of Chelsea’s players are playing to their potential and they will be amazing to watch in the 2021/2022 season which will be their first full season under the former Paris Saint-Germain manager. 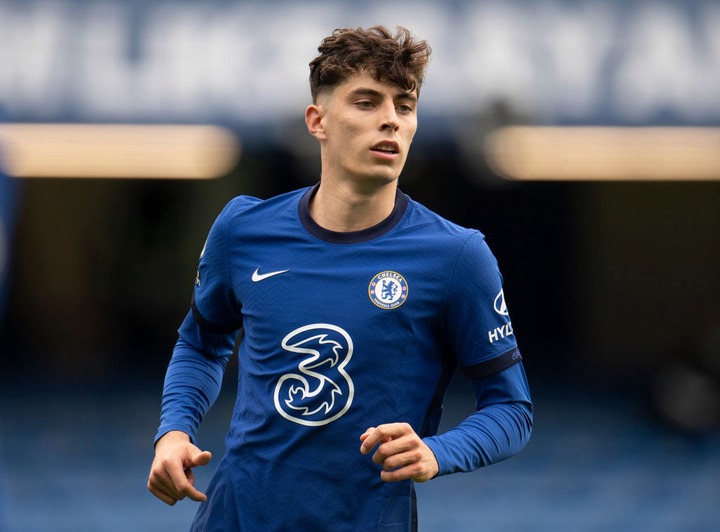 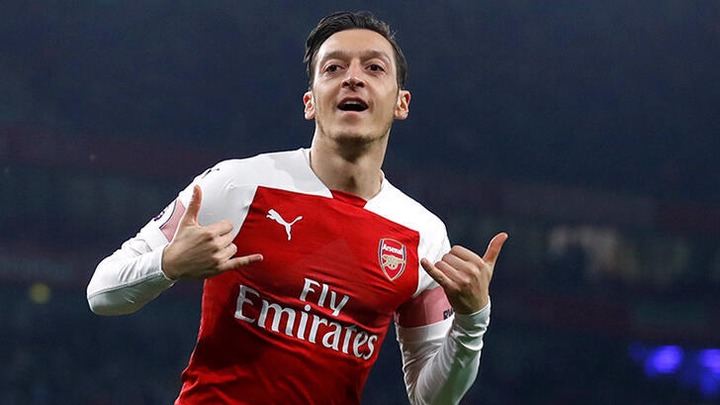 Ozil whose style involves quick thinking when he has the ball, amazing close ball control, superb passing, vision, specials skills and scoring goals. This was seen during Chelsea’s win on Saturday win over Crystal Place and the star also seem to play better as the playmaker than the main guy in attack.

Kai is a rare type of attacking midfielder who is only focused on only driving the team forward, making key passes but he cannot defend do tackling when the ball which is what Ozil does. 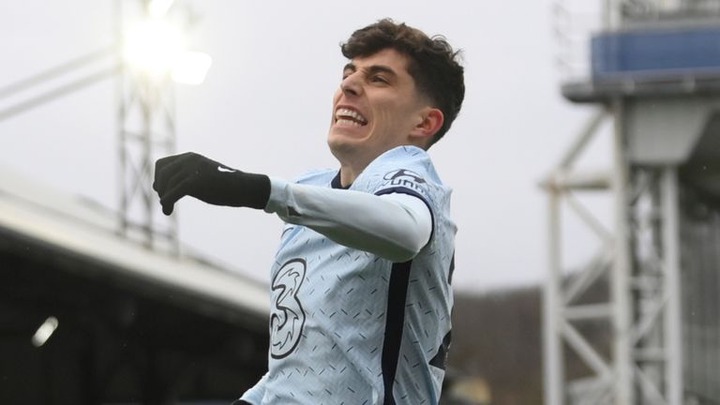 If you watch other modern playmakers like Bruno Fernandes, Kevin De Bruyne, Paul Pogba, Jack Grealish, and other great attacking midfielders in the league they do not just push the team forward they are all over the pitch tacking trying to recover the ball which a kind type of modern playmakers, unlike Ozil and Kai.

Havertz has been playing under Tuchel as a striker where he is still doing well but he can perform better when he is behind the striker due to his vision and outstanding passing. He has become an important player for Tuchel and if he can maintain his form, he would turn into the player we expected him to be when he moved to England. 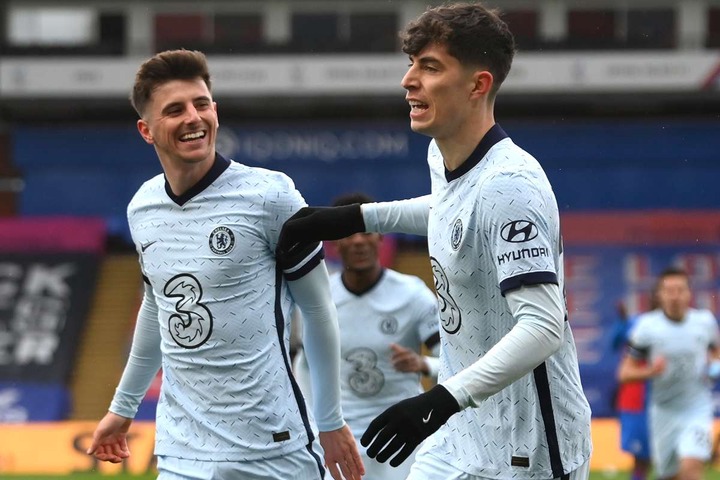