Unlike some of the other World Cup favourites, Brazil demonstrated in their 2-0 opening-round victory over Serbia that they are in it to win it. 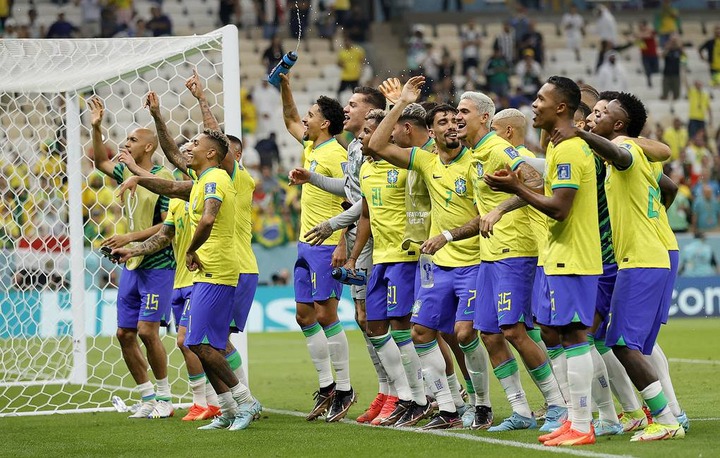 Casemiro was the only Manchester United player to start in coach Tite's lineup; Fred and Antony came on as second-half substitutes. The Manchester United midfielder Bulldog did not disappoint; in fact, he was critical to Brazil's tactical plan against Serbia.

Coach Tite started Neymar, Richarlison, Vinicius Junior, and Raphinha in a more attacking lineup, believing Casemiro could impress as a traditional number 6 (in charge of all defensive aspects of the team's midfield), which he did.

Against Serbia, the 30-year-old made sure to disrupt the Serbian midfield; he had 77 touches, created two chances, won five duels, made two clearances, made three tackles, and blocked one shot. Martin Keown, however, has been most impressed by the Brazilian's passing ability. On commentary for the BBC, the PL legend said this about the Man United man: "He [Casemiro] doesn’t get enough credit for his passing." 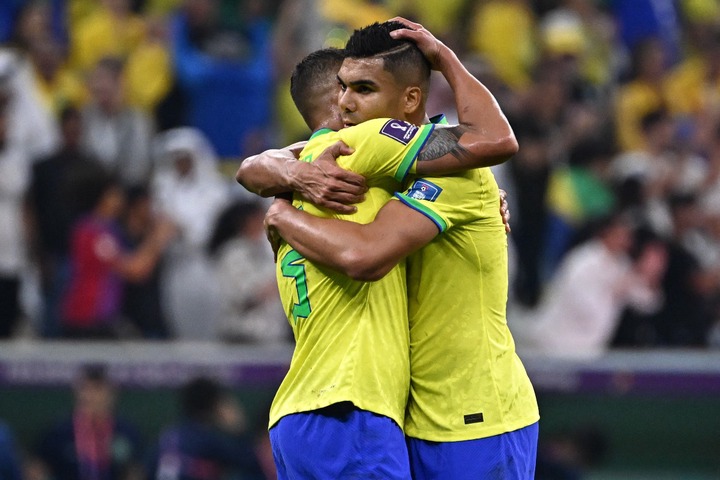 Casemiro made 66 passes against Serbia, of which 56 were successful, giving him an 86 percent passing accuracy.