OFFICIAL: Nimes have signed midfielder Jean N'Guessan on a season-long loan from OGC Nice.The star has officially completed medicals and announced by the club. 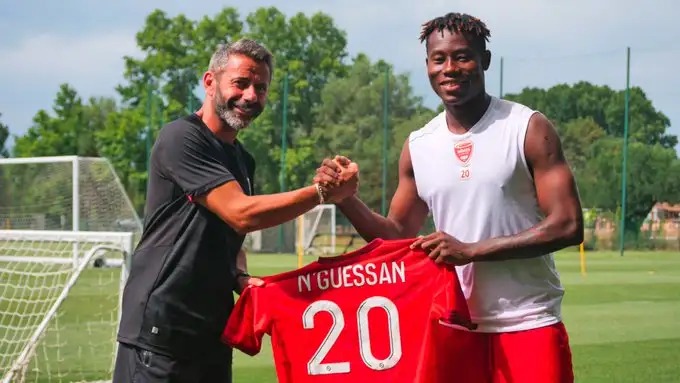 Done Deal: Preston have signed goalkeeper David Cornell on a two-year deal after he left Peterborough. Cornell has officially completed medicals today and announced by preston. 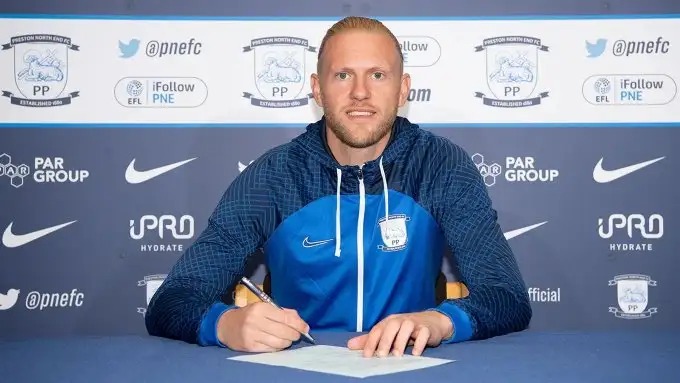 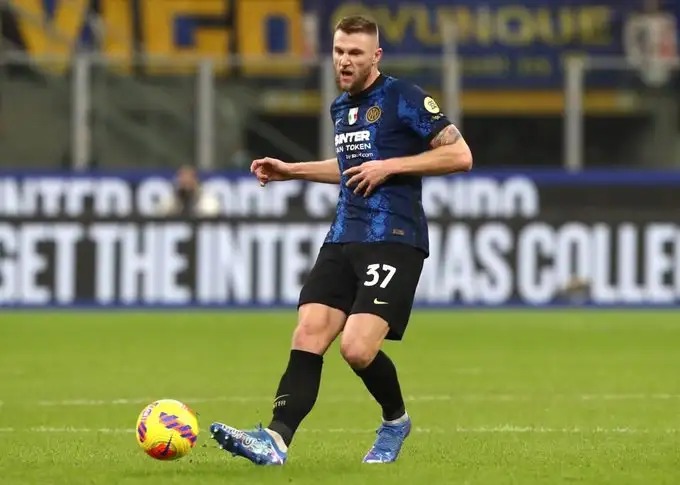 Positive feelings around Raheem Sterling deal also tonight. Chelsea have a new bid ready, Man City are prepared to let him go as it was part of the plan - and Raheem is keen on Chelsea move. Personal terms, already discussed. 🔵 #CFC

Chelsea are now going into talks with Raphinha side and agent Deco (yes, former Chelsea midfielder!) - on the personal terms. It’s key step before ‘here we go’, as Arsenal and Barça were in talks with Leeds also today morning 🚨🔵 #CFC 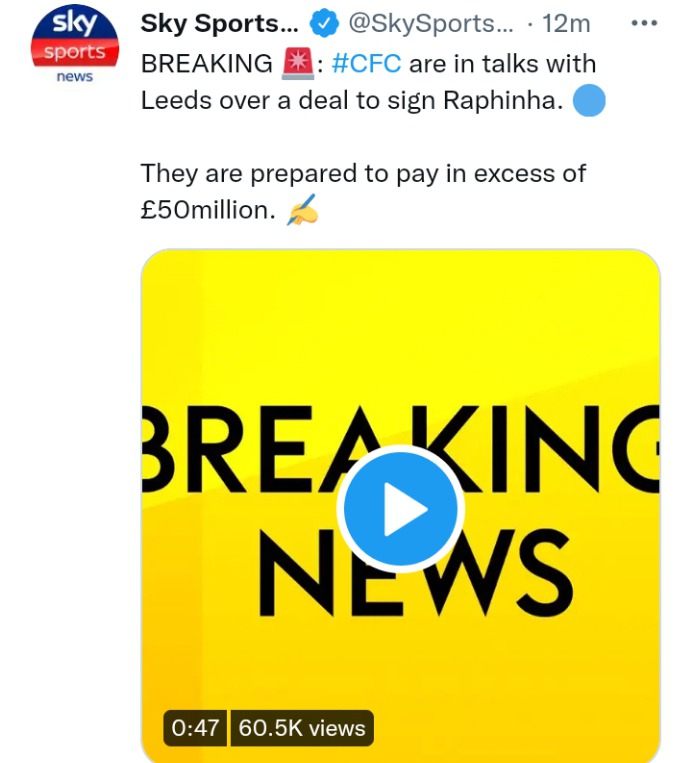 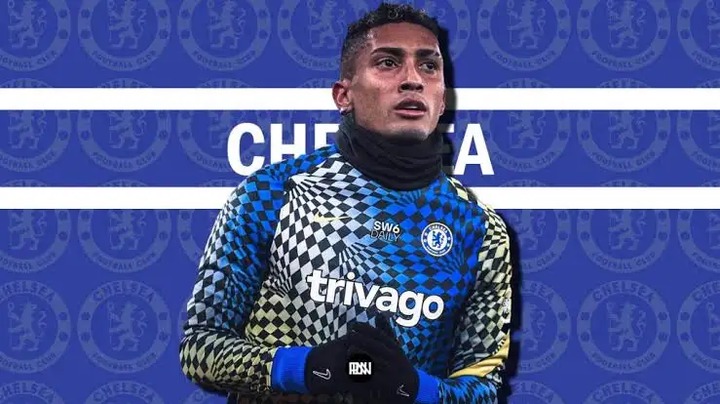 JUST IN: Details Leaks on A Special Place Where DP Ruto Will Address Kenyans

Why Start What You Can't Complete, Moses Wetangula Attacks The Media Over Presidential Results

The Most Prolific Striker In The History Of The Premier League