7 Monday's Must Win Multibets To Bank On

By RODGERSBENTIC (self meida writer) | 17 days

HUNGARY VS REPUBLIC OF IRELAND.

Ireland won their first game of the Stephen Kenny era last week, but that success over Andorra doesn’t remove their issues. The Irish have an inexperienced side who have won only one of their last 13 matches.

The Irish have lost four of their last six away games and they meet a Hungary side who are impressing. The hosts are missing key man Dominik Szoboszlai, but he’s not featured for them in 2021 and they’ve still won three of four games.

The hosts are unbeaten in 10 games, winning seven of those. They’re in excellent form as the Euros approach and they should handily deal with the visitors. The Irish are lacking cutting edge up front, so we’re backing a home win with Hungary grinding out a 1-0 victory without their star name missing.

The hosts has always had a better record of the two teams in that they have won all their last three matches between themselves. 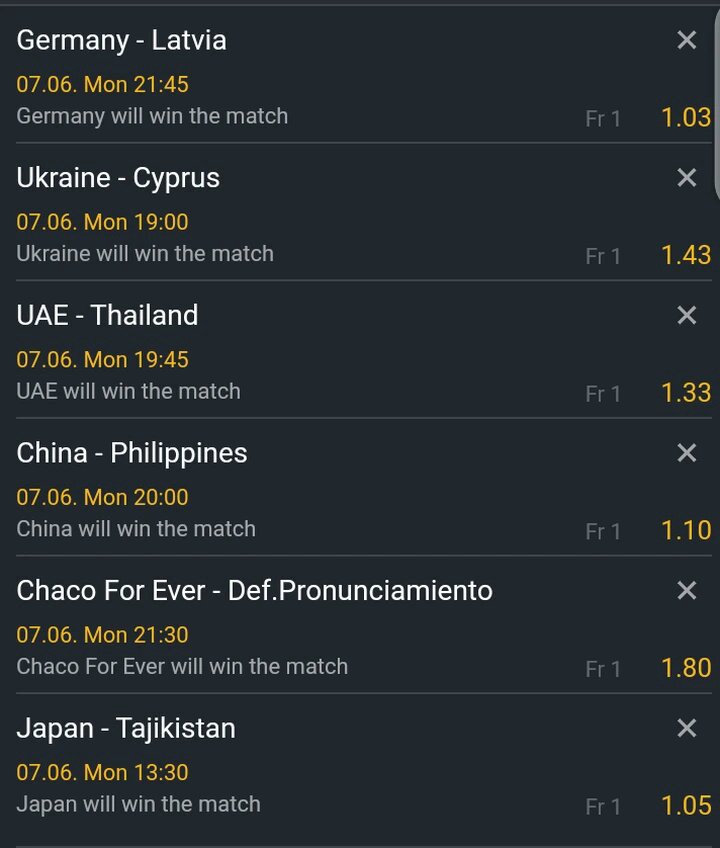 Arsenal Close to Agreement of Signing Their Top Target