Arsenal opened the new season on a higher note recording a 2-0 victory over. It didn't take much time for the club's new signing to make a solid impact on the team as Oleksandr Zinchenko provided an assist for Gabriel Martinelli in the 20th minute of the play. 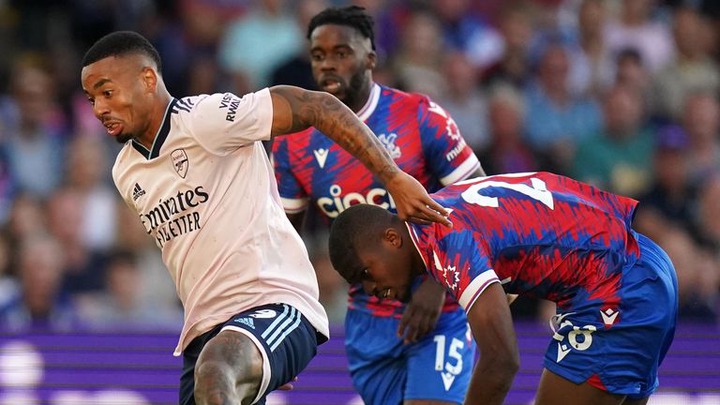 The Gunners took the lead from a well-worked corner in the 20th, when Zinchenko met a long delivery into the area and headed back across goal toward Gabriel Martinelli, who nodded the ball in from close range.

Liverpool FC shared points with Fulham in their opening game of the season. Aleksandar Mitrović netted a brace for the Cottagers as Darwin Nunez and Mohamed Salah scored a goal each for the Reds. 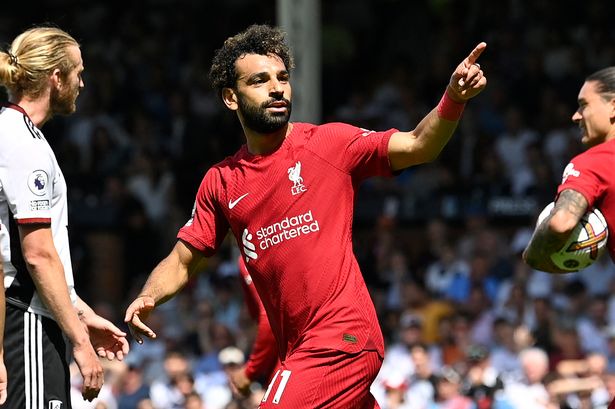 AFC Bournemouth began their campaign with a promising game outshining Aston Villa in their first home match of the season.

Jefferson Andrés Lerma gave the host an early lead in the 2nd minute of the game before Kieffer Moore assisted by Lyon Kelly solidified their lead in the 80th minute.

Wolverhampton suffered a 2-1 defeat in their opening match of the season against Leeds United. Rodrigo and Aït Nouri 74th minute own goal ensured they went home three points as ' Daniel Podence netted the only goal for the visitors.

Chelsea FC escaped with 3 points after securing a 1-0 victory over Everton FC. The only game of the match was netted by Jorginho Frello. 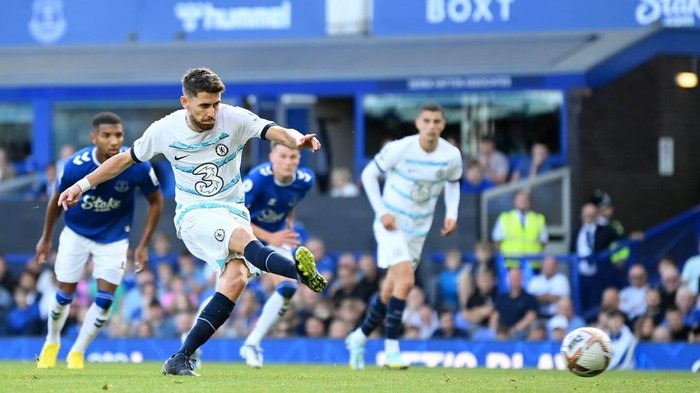 James Ward-Prowse put Saints in front in the 12th minute assisted by Mousa Djenepo before Eric Dier made it 2-0 in the 31st minute courtesy of Son Heung min assist. Salisu's 61st-minute own goal made it 3-1 before Kulusevski solidified their victory in the 63rd minute with assistance provided by Emerson Royal.

Three matches rolled down on Sunday, Leicester City began the day with a 2-2 draw against Brentford. Timothy Castagne gave the Foxes lead in the 33rd minute assisted by James Maddison before K. Dewsbury-Hall strengthen their lead in the 46th minute. Dasilva and Ivan Toney ensured that Brentford Secured a point.

Manchester United opened the new season on a bad note losing to Brighton FC at Old Trafford after the clash ended 2-1 in favor of the visitors. 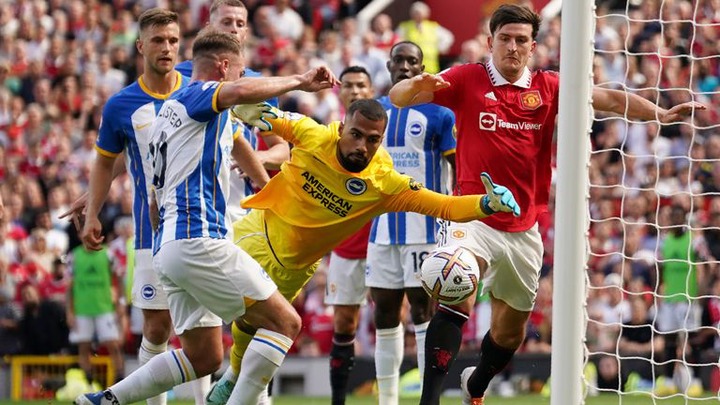 United looked vulnerable in defense with Pascal Gross scoring twice in the first half to put Brighton in control and toothless in attack until Cristiano Ronaldo came on early in the second half.

EricTen Hag decided to leave Ronaldo out of his starting lineup after the Portugal star only played 45 minutes in preseason amid reports he wants to leave for a Champions League club. 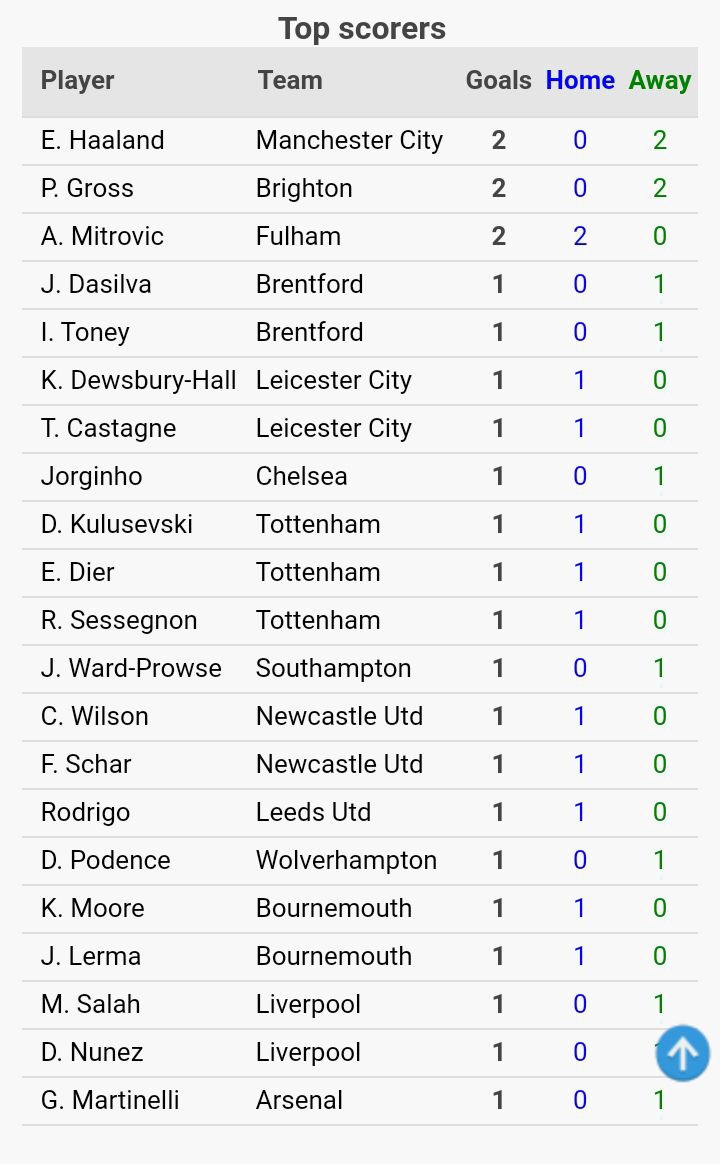 Gachagua Explains Why He Will Be Giving Uhuru A Goat Soon