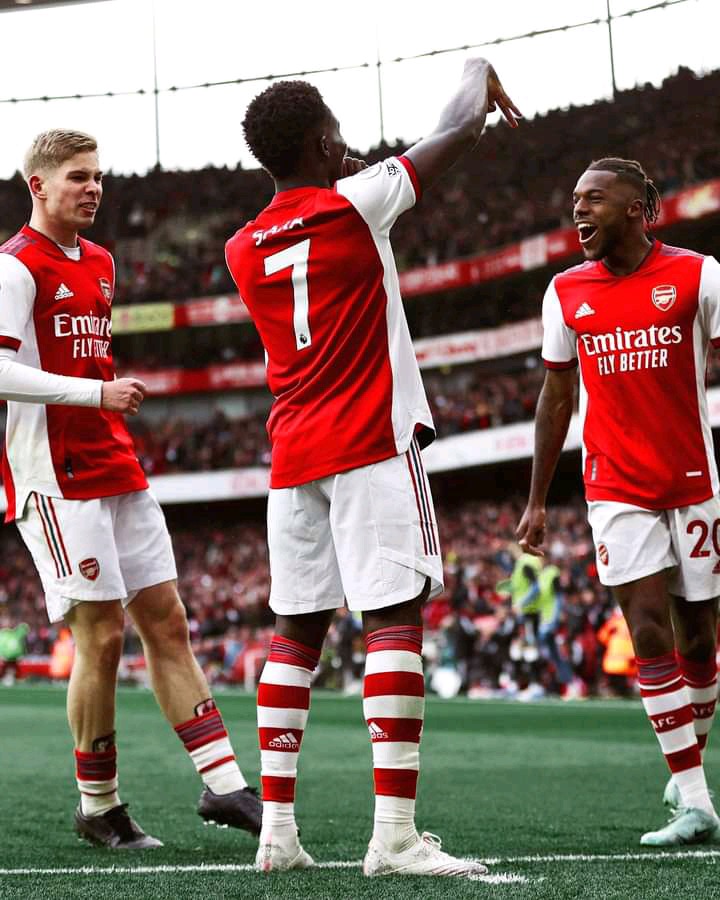 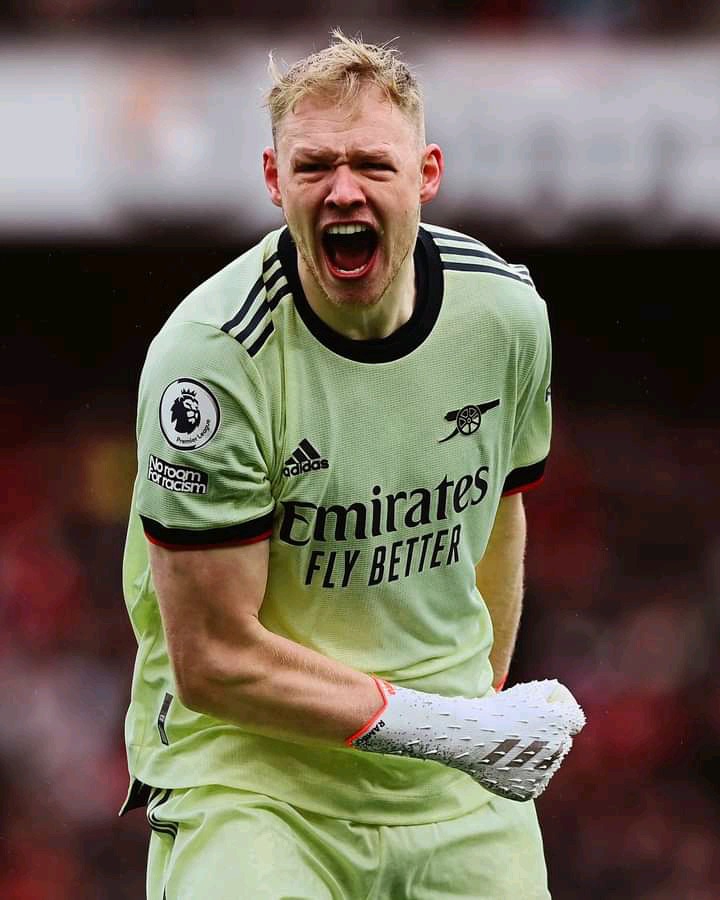 The Gunners have been unbeaten at the Emirates, ever since they lost to Chelsea in September. 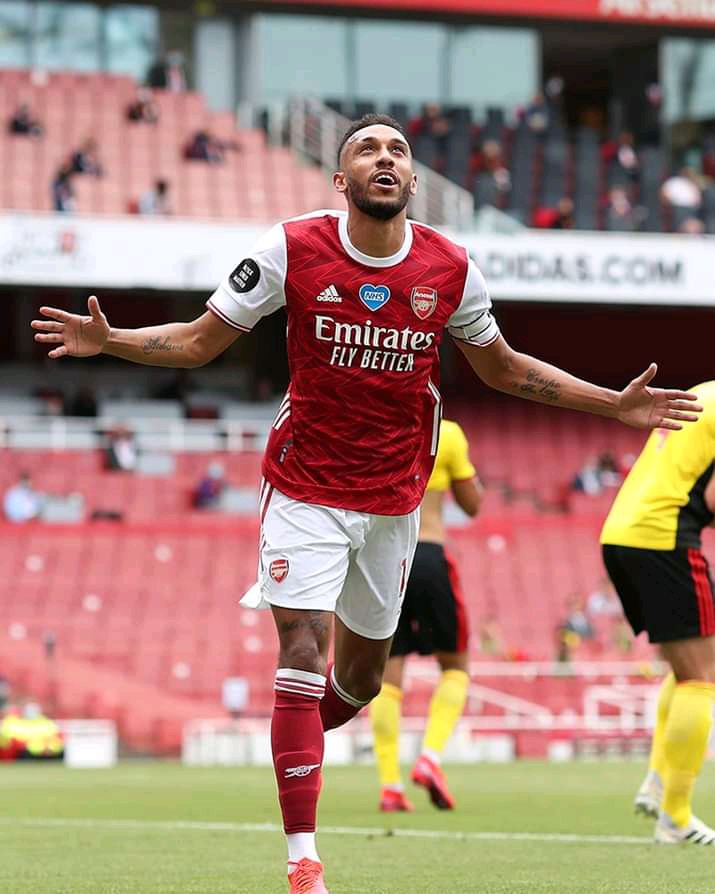 Hence, with Newcastle failing to win a single Premier League game this season, few expected them to stand a chance against Arsenal. 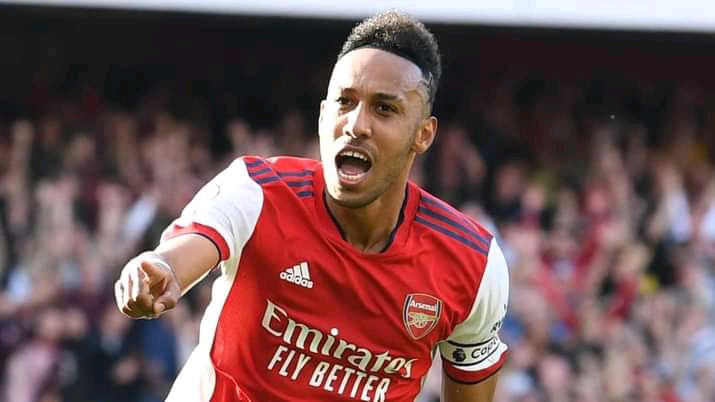 Despite their dominance, Arsenal had to be patient in order to break down Newcastle, with the first half ending goalless. 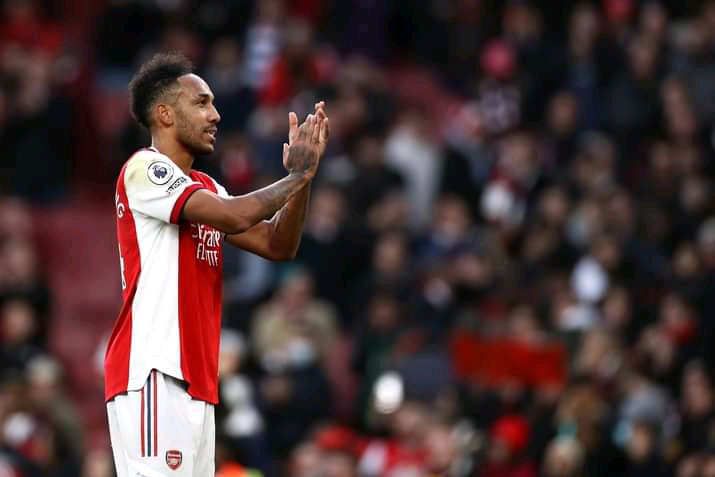 However, were it not for a huge miss by Pierre Emerick Aubameyang, Arsenal would have been one nil up by half time. 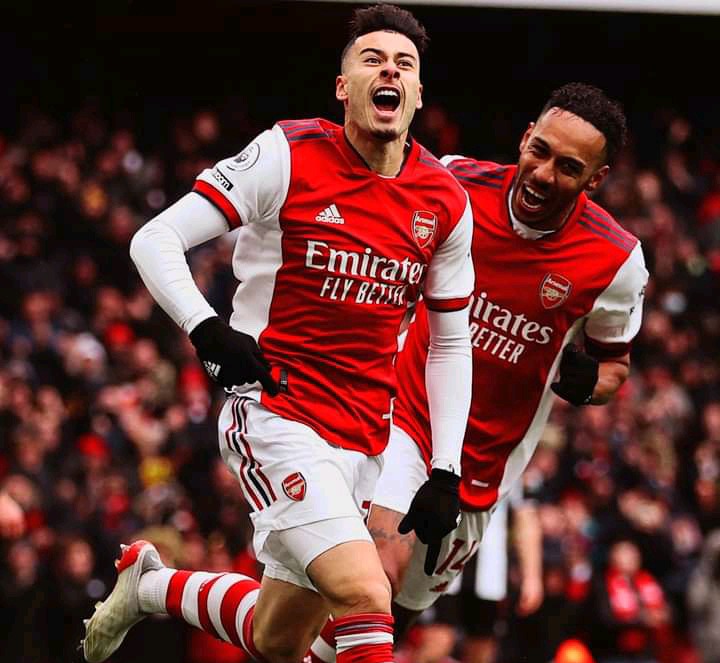 Arsenal would go on to score a wonderful opening goal through youngster Bukayo Saka. Another Arsenal youngster Gabriel Martinelli, scored their second goal which killed off the game. 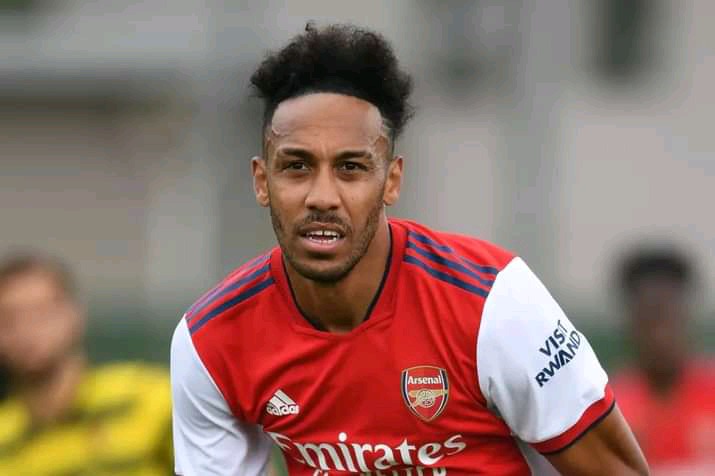 However, despite Arsenal's strong performance, fans felt that Aubameyang was not doing much, to merit a place inside Arsenal's starting eleven. 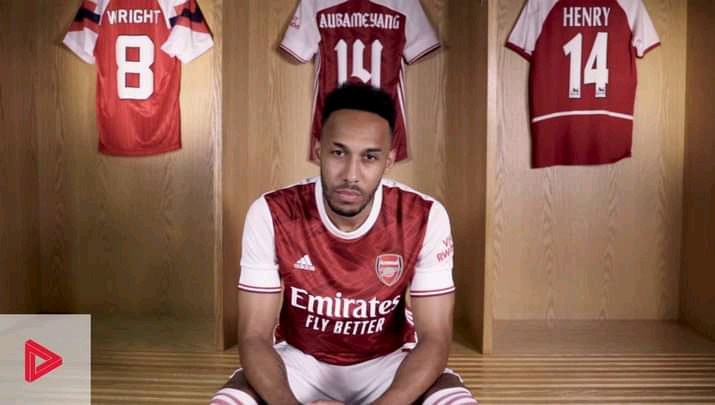 Those claims grew louder during the second half when Aubameyang, picked up a yellow card, for a poor tackle on a Newcastle player. 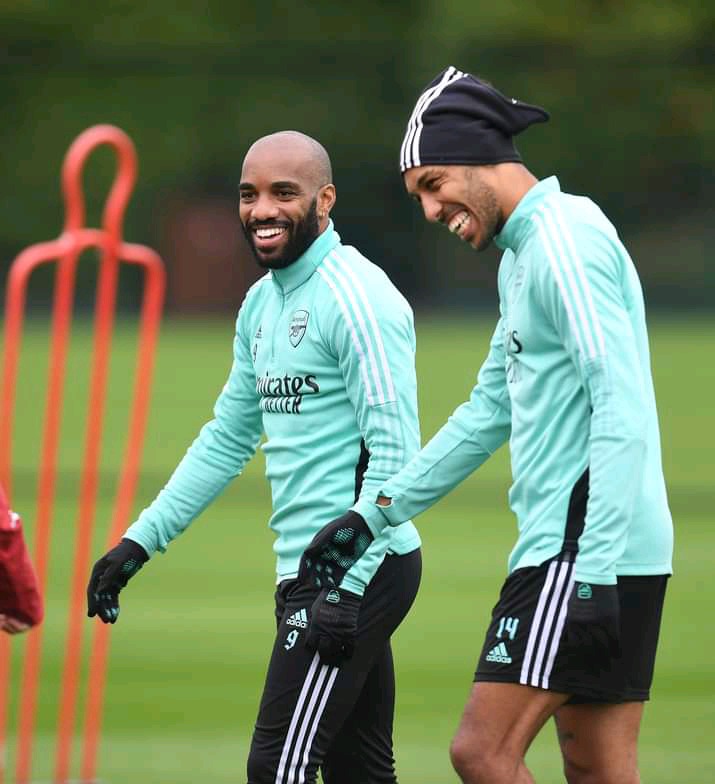 This led his manager Mikel Arteta to withdraw him before the match had ended, with Laccazete taking his place. 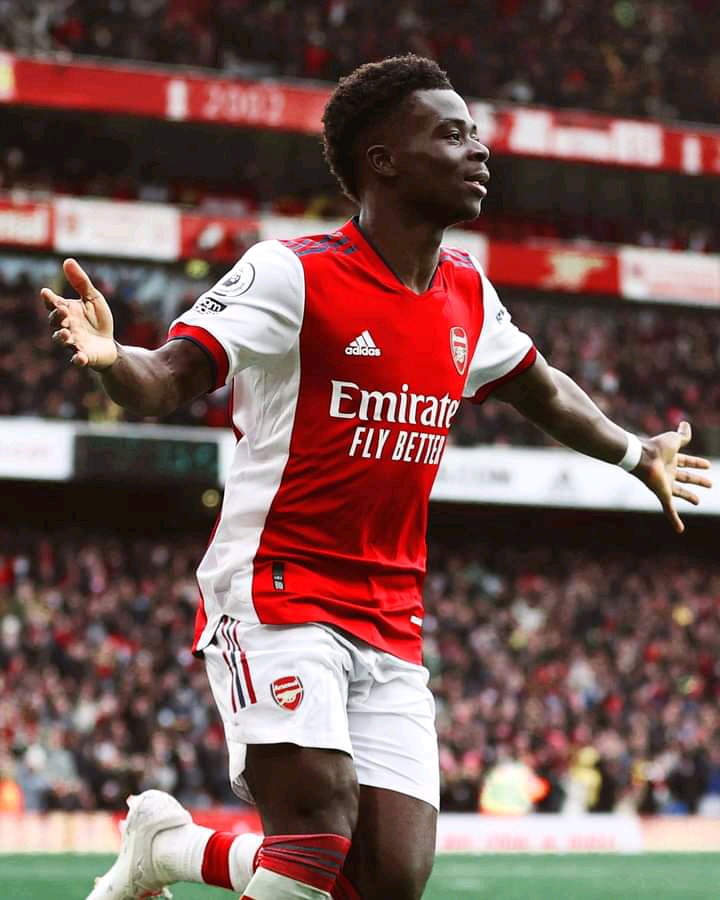 With Saka being at risk of being injured against Man United, Arsenal fans will hope that Aubameyang, can Improve his game before Thursday. Here are some reactions from the fans. 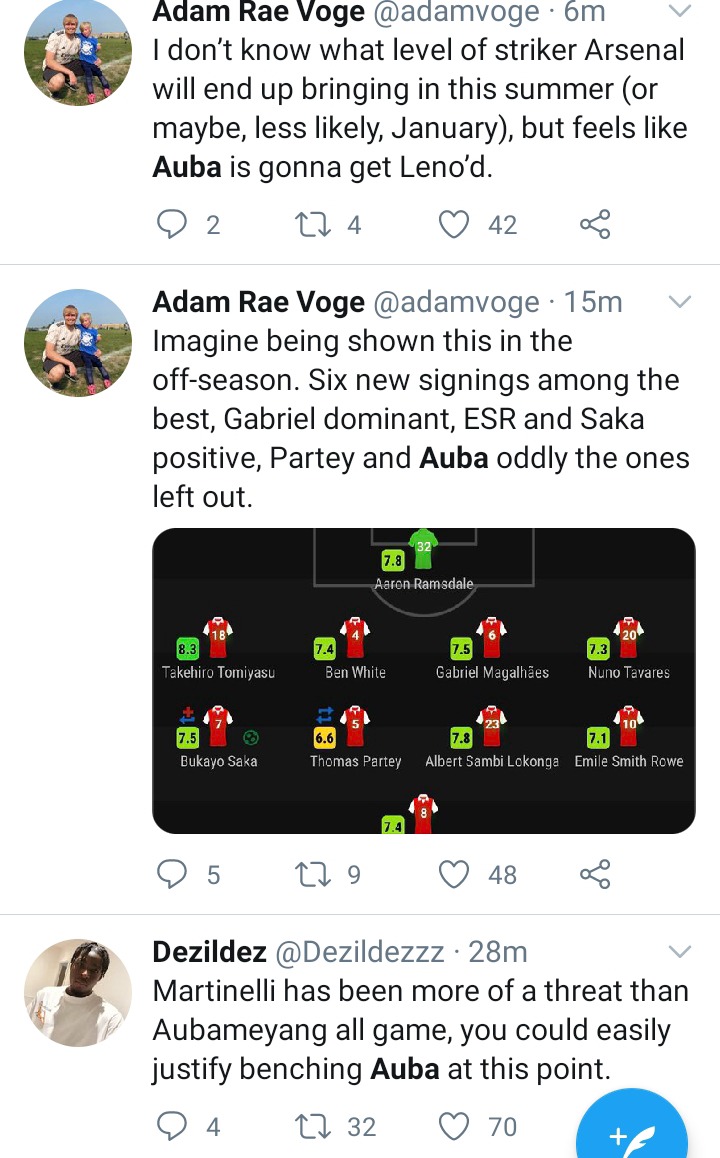 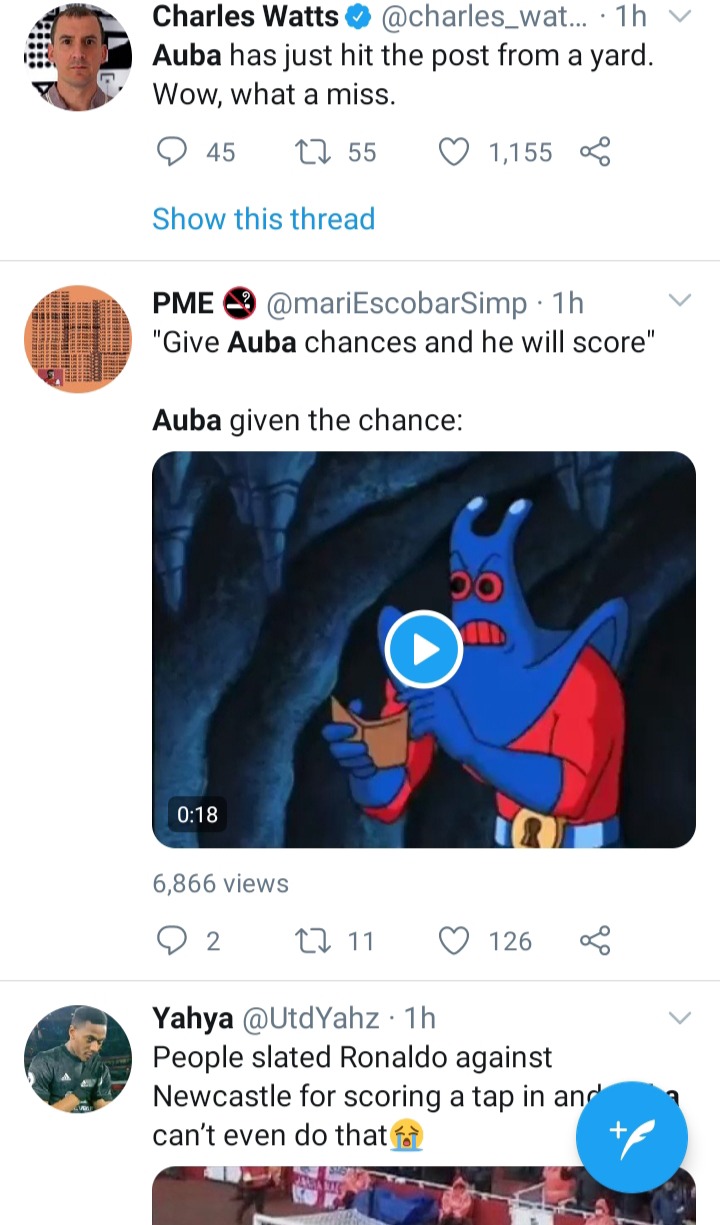 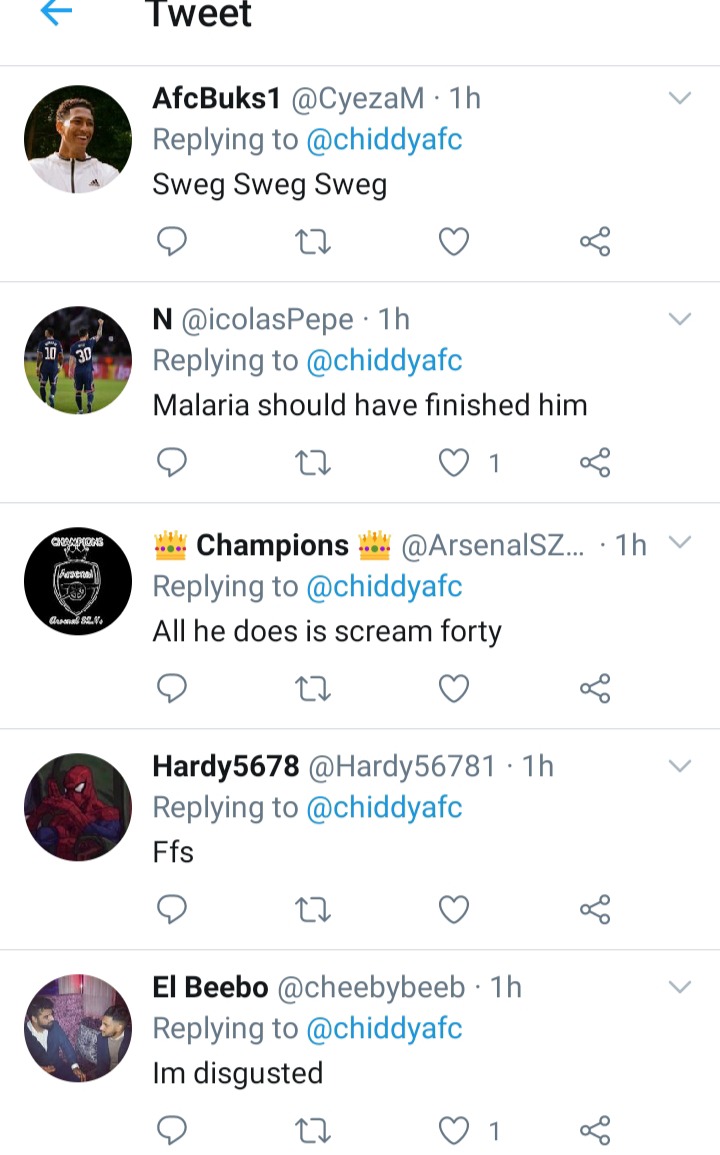 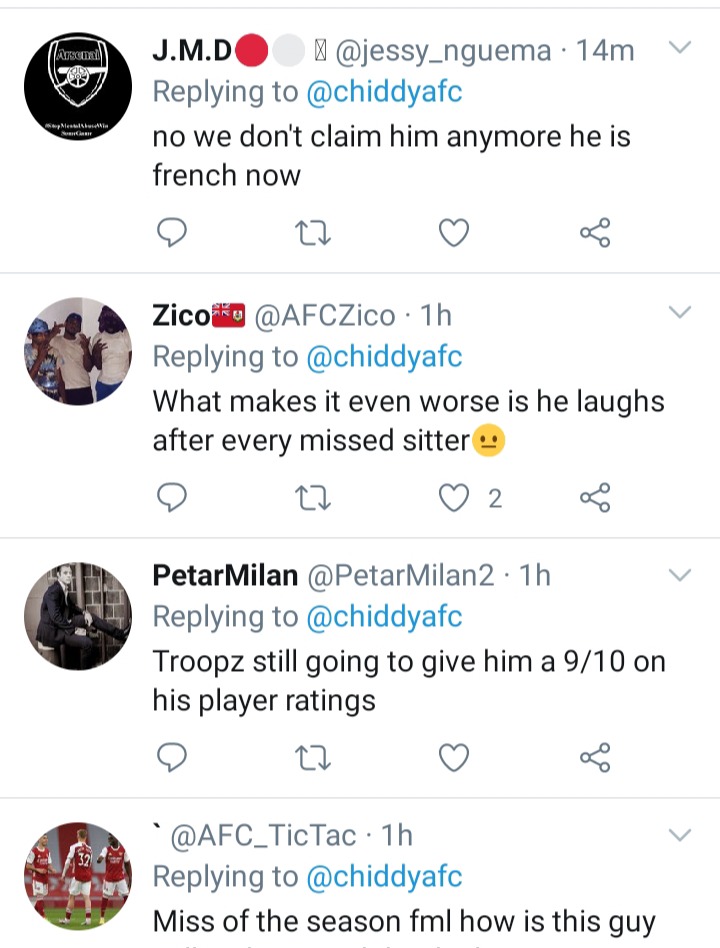 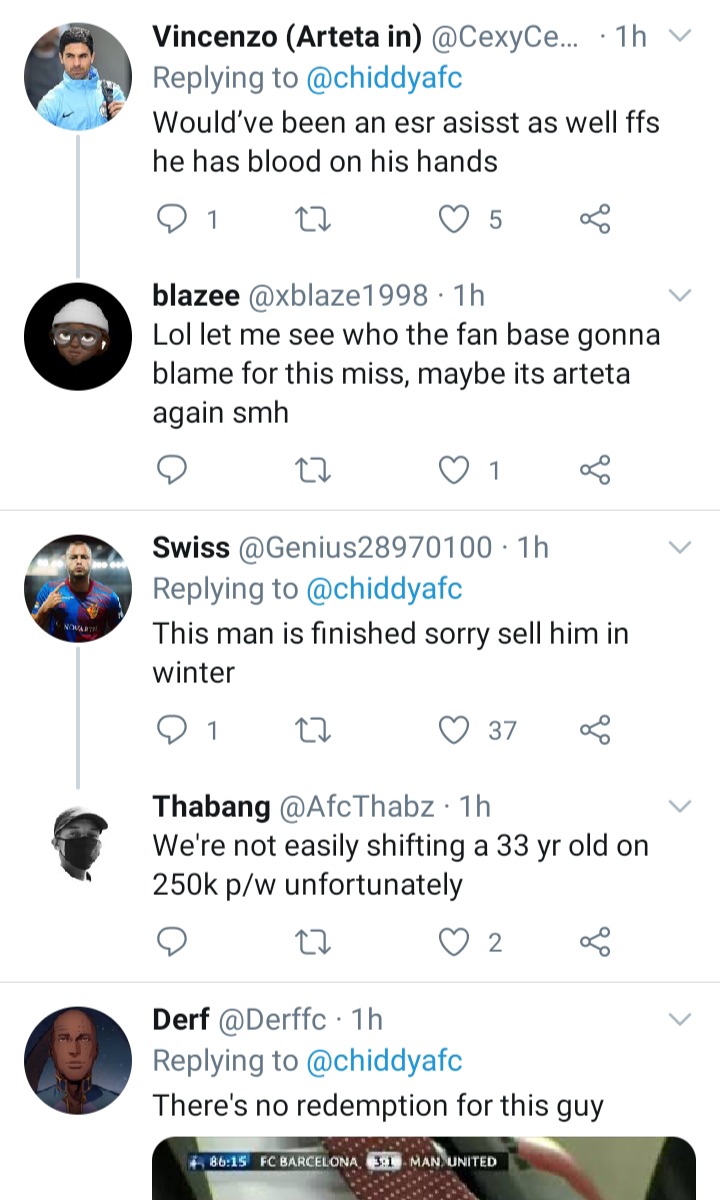 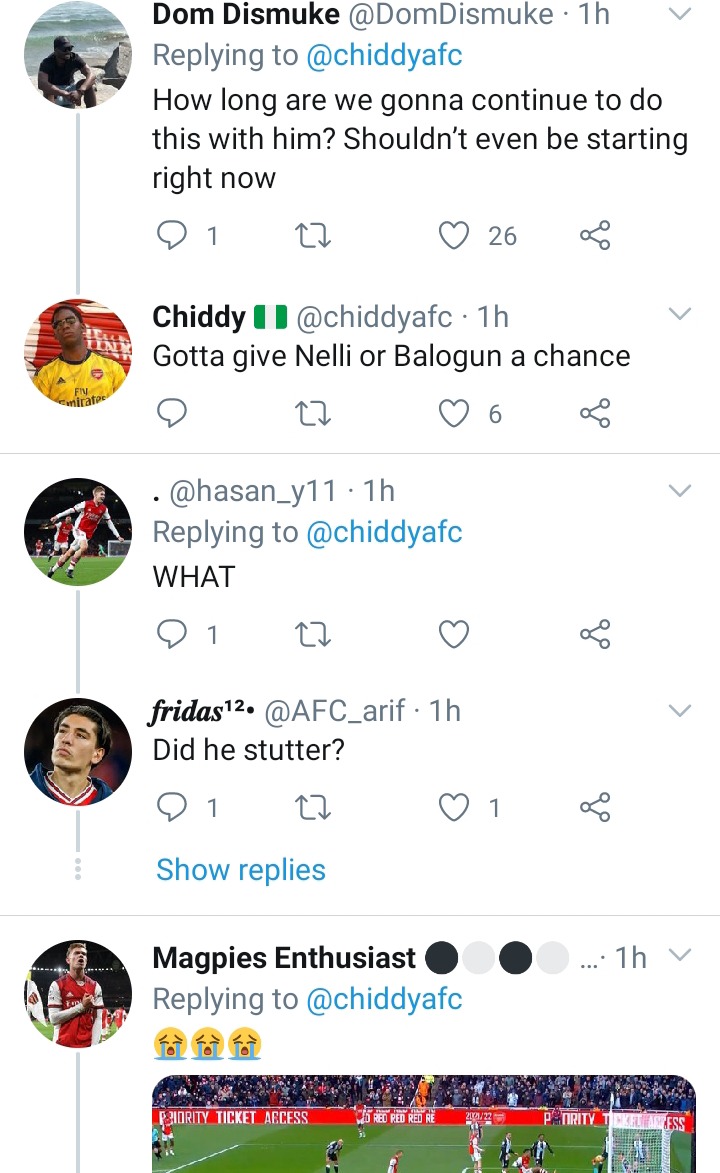 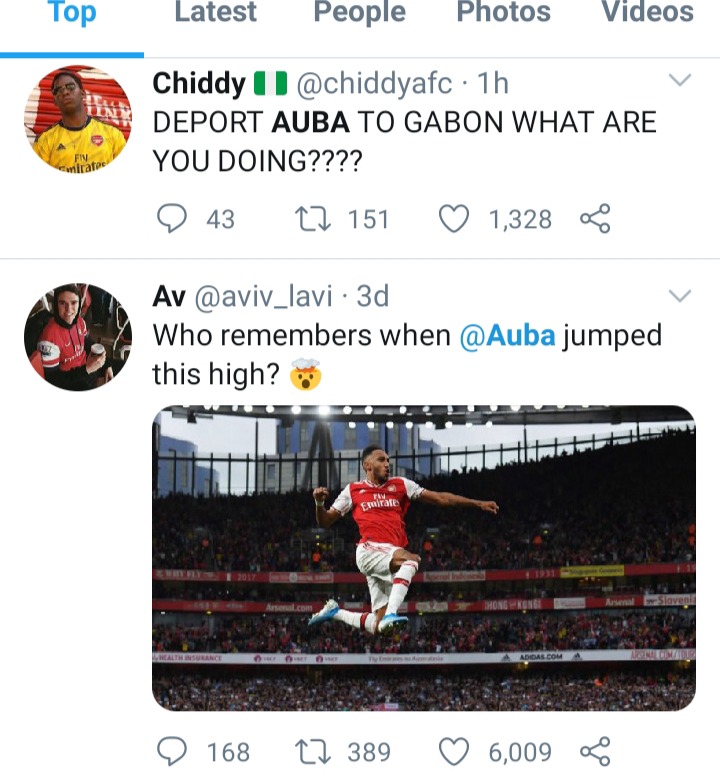