By ExtraUpdates (self media writer) | 2 months ago

After hitting a hat-trick in Bayern's 5-2 defeat over Benfica, Robert Lewandowski has replaced Sébastien Haller at the top of the 2021/22 UEFA Champions League scoring charts. 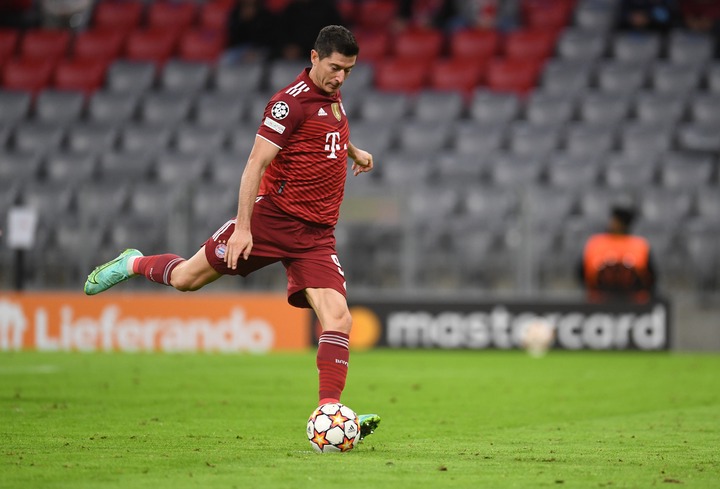 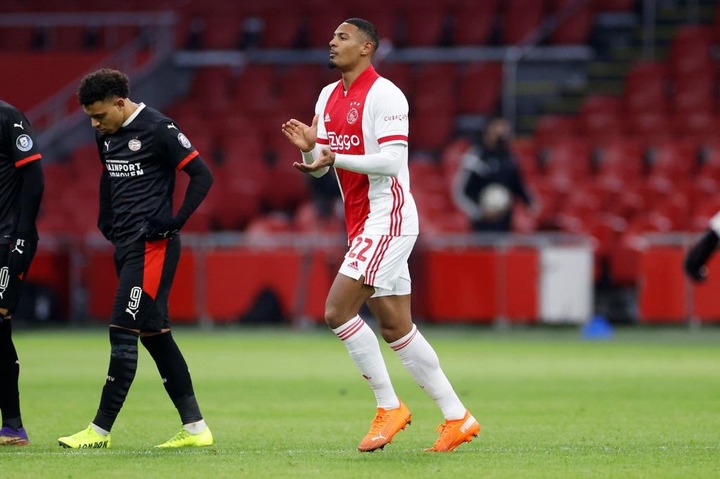 Haller's haul of seven goals includes the four he hit in Ajax's 5-1 victory at Sporting CP on game week 1 of the competition when he became the first player to score four times on his Champions League debut since Marco van Basten in 1992. 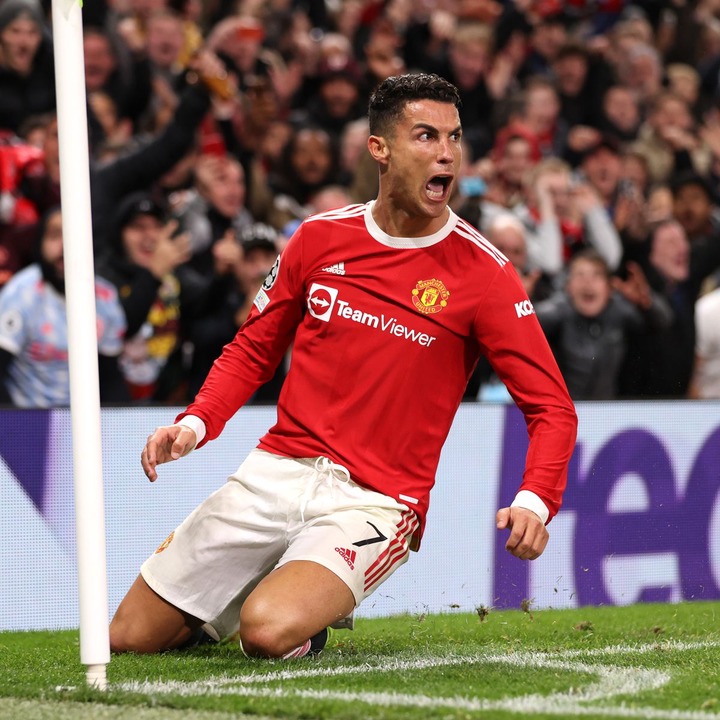 Cristiano Ronaldo, Liverpool's Mohamed Salah, and Leipzig's Christopher Nkunku have been able to score a total of five goals each. Ronaldo netted two goals in a 2-2 draw when Atalanta hosted Manchester United Atalanta at the Gewiss Stadium (Bergamo). 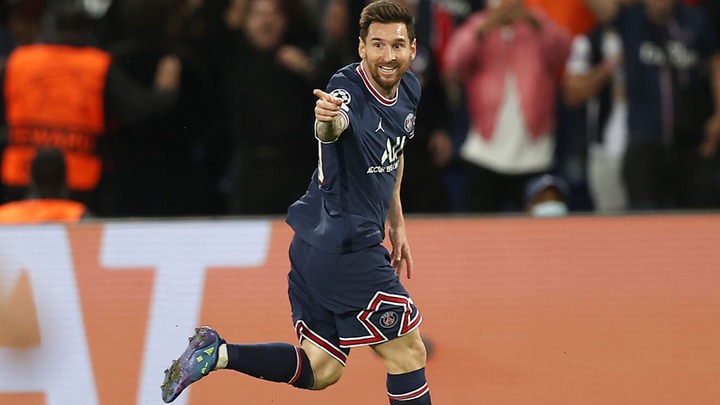 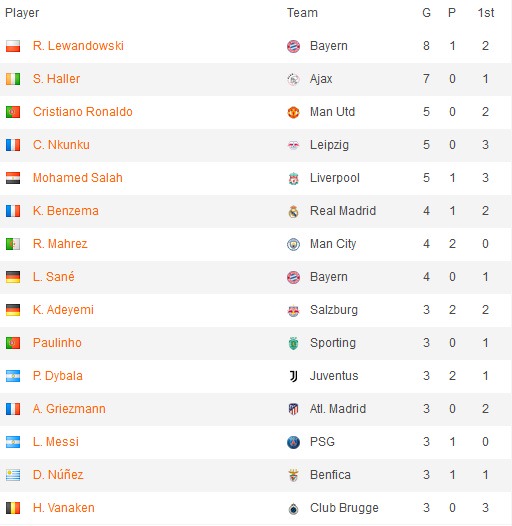 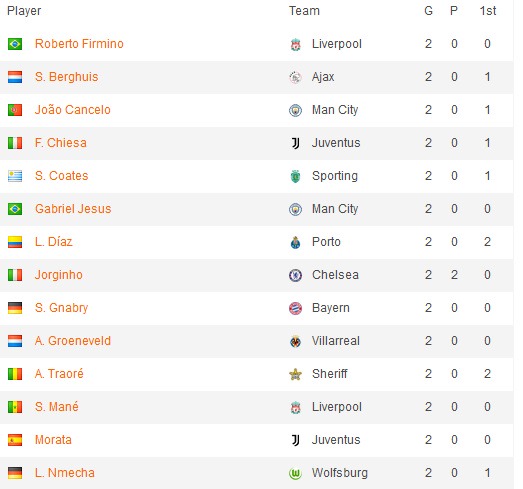