There will be fireworks when Tottenham and Brentford square off against each other in a highly-anticipated local derby. Spurs aim to make amends for an embarrassing Conference League defeat to Mura as they were not in action in the Premier League at the weekend. Despite failing to find his goal-scoring touch in the first half of the season, a man to watch in the home team will be key attacker Harry Kane.

All Romero, Lo Celso, and Scarlett are sidelined with injuries, but there are no suspended players in the home team. The Bees, on the other hand, recorded a morale-boosting win over Everton at the weekend, with Ivan Toney scoring the winner from the penalty spot. The newcomers, though, are not regarded as good travelers, and that is the main reason why we are tempted to put our money on Antonio Conte’s charges. Both goalkeepers Gunnarsson and Raya are sidelined with injuries, as well as Ajer, Zanka, and Dasilva. 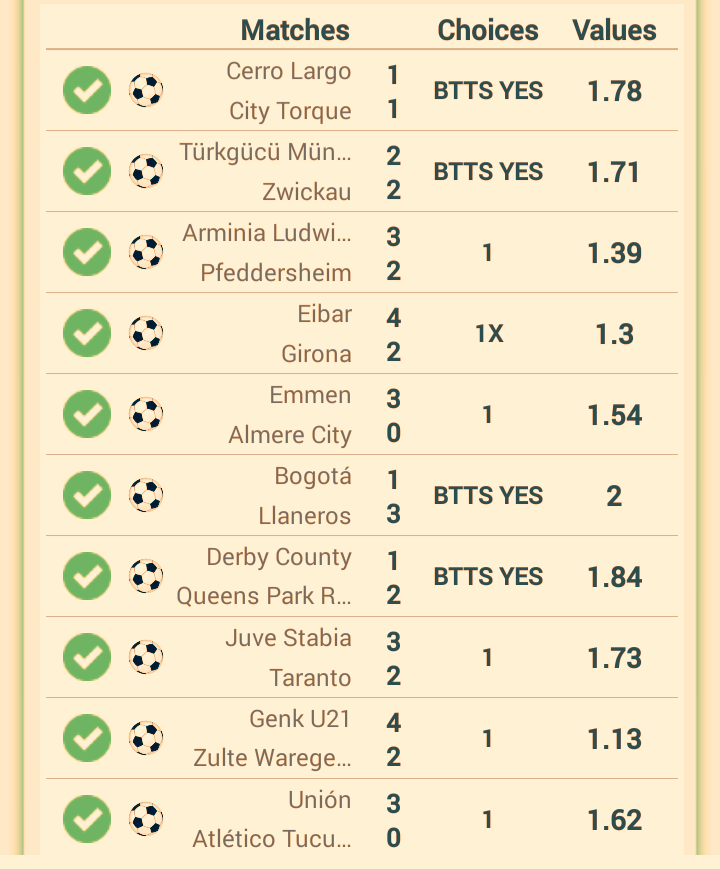 All eyes will be on Old Trafford when Manchester United and Arsenal take on each other in the Premier League derby. The Red Devils did well to hold Chelsea to a 1-1 draw at Old Trafford, but it has to be noted that the Blues dominated the match. New manager Ralph Rangnick is widely expected to make his Man Utd debut against Arsenal, and, no doubt, the hosts will be highly-motivated to prove their worth on the field.

Jadon Sancho should keep his place in the starting XI after finding the net in the 1-1 draw with Chelsea, while captain Harry Maguire is back from suspension. The Gunners, on the other hand, produced a fine display in a 2-0 win over Newcastle United, with the team moving closer to the Champions League berth. Beating Man Utd on the road, though, is easier said than done, and that is the main reason why we are tempted to put our money on draw. As for the visiting team, both Sead Kolasinac and Granit Xhaka remain in the recovery room.

Torino will be aiming to make amends for a 1-0 loss to Roma when they host Empoli to their Stadio Olimpico di Torino on Matchday 15. The 2021/2022 Serie A season has been a mixed bag for Il Toro, and, as a result, they sit in the middle of the table ahead of Thursday’s clash. Andrea Belotti should continue to lead the line for the hosts, while all Verdi, Ansaldi, Rodriguez, and Mandragora are out with injuries.

The Azzurri, on the other hand, did well to beat Fiorentina in the Tuscan derby at the weekend. Empoli aim to give fans yet another reason for celebration, but beating Torino on the road is easier said than done. Taking everything into account, we believe that there is a big value in betting on draw. There are no absentees in the away team ahead of the trip to Turin.