By Lilian (self media writer) | 6 months ago 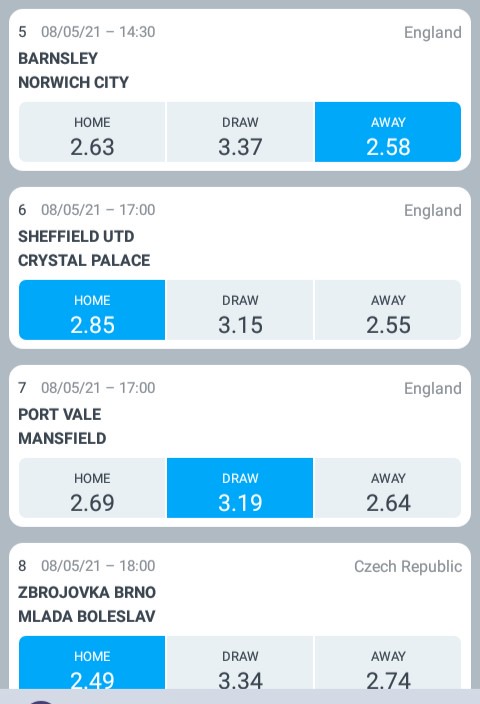 Genoa will be hoping to return to winning ways here after a 4-3 Serie A defeat last time out to Lazio.

Genoa haven’t had any problems with scoring, hitting the target in each and every one of their last 6 matches.

They’ve hit an aggregate of 10 during that period and have conceded a total of 12.

Analysis of their past results shows that Genoa:

are unbeaten in their previous 11 home league matches. They have been so resilient here.

In their previous fixture, Sassuolo drew 1-1 in the Serie A tie with Atalanta.

Over the course of their previous half-dozen clashes, Sassuolo have bagged a total of 9 goals. Sassuolo have also not failed to score in every single one of those games. During that period, they have had 5 goals go into their own net. Previous results aside, time will tell if the trend shall continue on in this game or not.

Leading up to this clash, Sassuolo:

haven't beaten Genoa when they've played them away from home in the last 3 matches in the league.

are undefeated in their last 2 away league matches.

Looking at their most recent head to head clashes stretching back to 06/01/2018 tells us that Genoa have won 2 of these games & Sassuolo 3, with the tally of drawn results being 1.

Those games weren’t short on goals, either, with 22 in total which averages out at 3.67 goals per meeting.

In that match, Sassuolo had 63% possession and 17 attempts on goal with 3 on target. Goals were scored by Jérémie Boga (52') and Giacomo Raspadori (83').

For their opponents, Genoa had 7 attempts at goal with 2 on target. Eldor Shomurodov (64') was the scorer.

The referee was Michael Fabbri.

It’s a low absenteeism rate, with just the sole fitness concern for the Genoa manager Davide Ballardini to contend with from a near full-strength group. Luca Pellegrini (Thigh Problems) is out of contention.

Our thinking is that Genoa could find themselves up against it to hit the back of the net against this Sassuolo lineup who we think should score at least once to gain the upper hand.

Our tip is therefore for a very even contest with a 0-1 win for Sassuolo at the end of the 90. 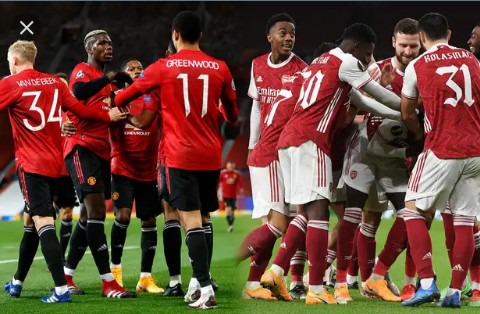