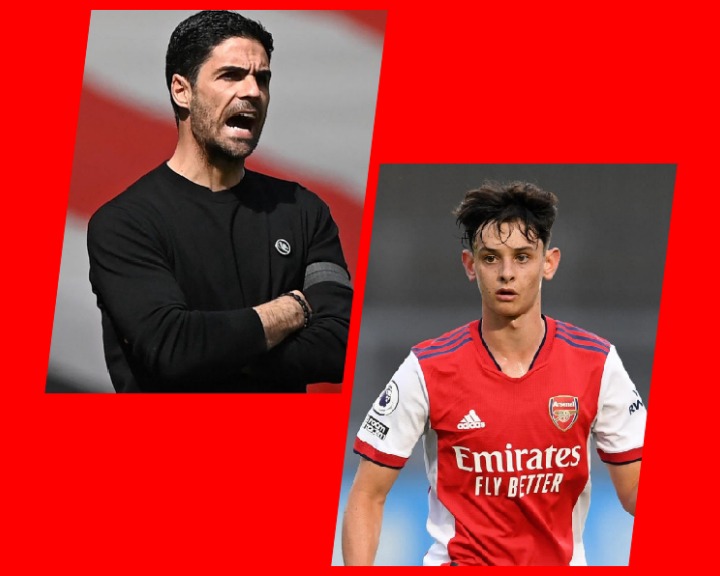 Does the name Charlie Partino ring a bell with you as an Arsenal fan? If it doesn't, Partino is the next Arsenal academy player to be tipped to make the senior squad, following Bukayo Saka and Emile Smith Rowe.

You're probably wondering what position he's rocking on the pitch. For the Arsenal U-23 team, he is currently in charge of the midfield. His command is unrivaled, to the point where Arteta, Edu, and metersacker decided not to loan him out this summer, as was widely expected, but instead to bring him into the first team environment. According to mertesacker's revelation to Football London, it's only a matter of time before Partino appears under Arteta. This was mertesacker's admission in his own words. "His plan was always to stay with the under-23s and then be exposed to the first team at some stages. That was always the plan for this season for him, so there was not a loan conversation to be had yet. We want him – 'which he’s doing at the moment' – to dominate 23s games and be exposed to first-team friendly games and hopefully to a couple of competitive games" 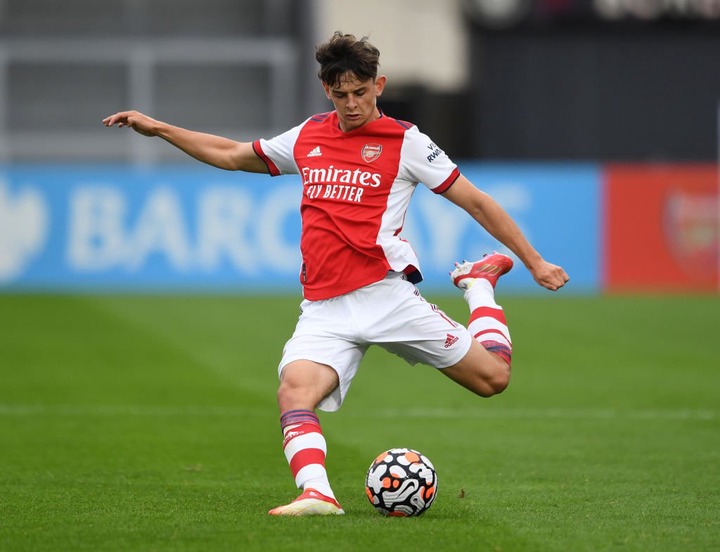 Back in September, it was speculated that Charlie Partino would play in Arsenal's Carabao Cup match, but he did not, and the reason for this was that Thomas Partey requested to play to gain match fitness, causing Partino to be overlooked. 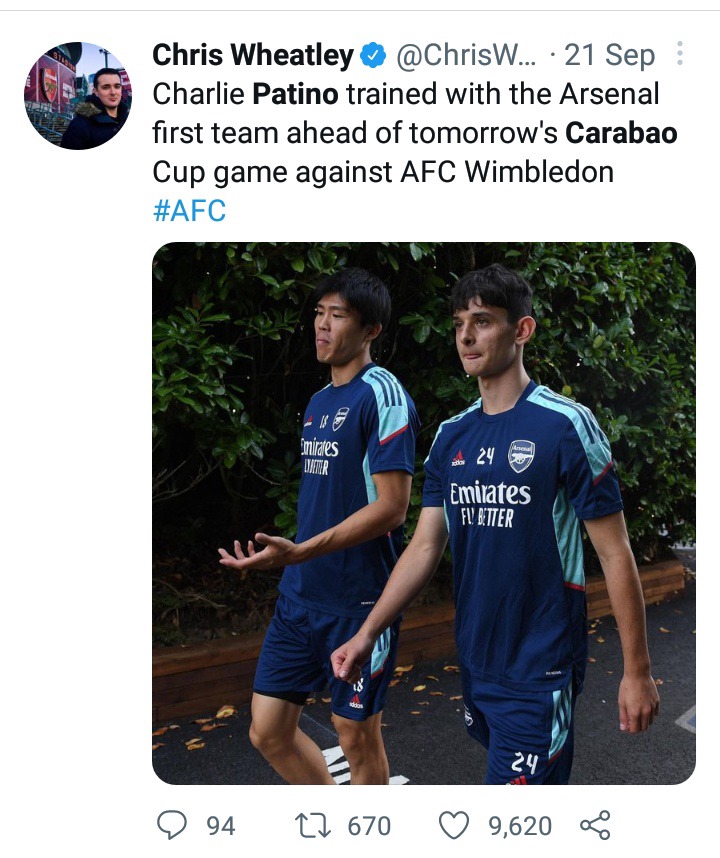 With Partey and Elneny set to compete in the January Africa Cup of Nations, if Arteta does not sign a new midfielder or offer Wilshere a contract, he may end up throwing Partino into the ocean to swim.