Inside sources have indicated that Chelsea might actually have a 6 man auction in the summer after the signing of €100 rated Ukrainian Mykaylo Mudryk. The Blues currently have 11 attacking options this season, with more than half of them indisposed due to injuries, suspension or an altercation with the manager (Aubameyang). The sources clarified that many of those who will likely be sold were signed by Frank Lampard two seasons ago.

“Ziyech, Pulisic, Havertz, Aubameyang have all been identified as likely departures in the summer. Potter has been asked by the board to prepare the players for the worst because a major clean up is anticipated. Fans had thought that Boehly was just signing out of panic but apparently he wants his club to begin on a new clean slate,” remarked Sue Williams. 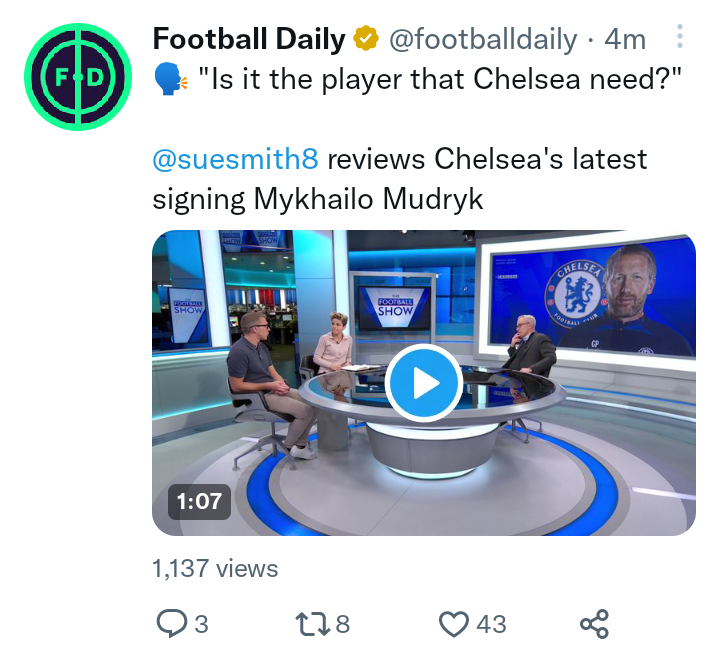 Screenshot: Sue Williams thinks that Mudryk is not the solution to Chelsea’s problems

Chelsea have invested a lot in the transfer market and that is mostly because the owner wants his side to have depth. The players that are currently in the roaster are trying real hard to pull the club back on track and within sights of a top four finish. Like Liverpool, they believe that the most convenient and easy way is to build up on the individual quality in the squad. 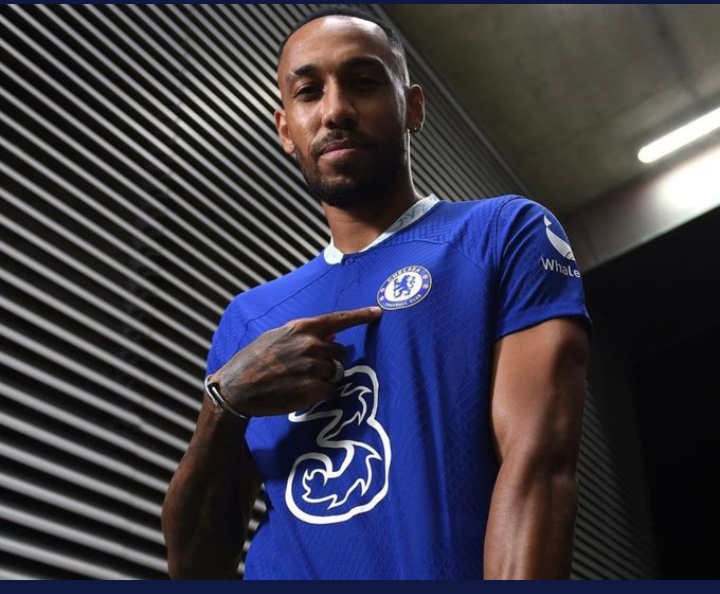 Aubameyang has been having a hard time figuring his way into the starting line up. (Image: Courtesy of Google)

New signing David Fofana is apparently frail in Chelsea’s starting eleven as was revealed by Graham Potter in a recent press interview. According to the manager, Fofana is yet to establish strong chemistry with those playing around him but he is positive the striker will tune up to his colleagues' tempo. As for Aubameyang, the best option for him would be to return to Barcelona. 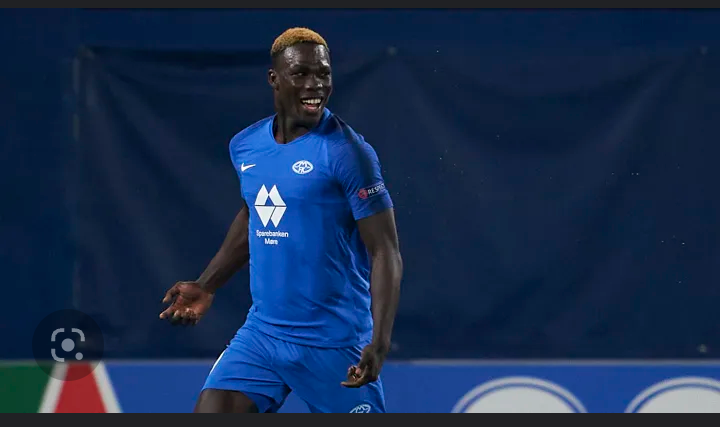 David Fofana is yet to open his account in a Chelsea shirt. (Image: Courtesy of Google)

Chelsea’s plan to clean up the dressing room has my full support because with many attackers as options, Potter will be confused on who to start and who to drop next season. The standards at the moment for the players have been set so high that even Raheem Sterling could lose his place at the club if he doesn’t rediscover his form.