Recently there has been speculations that the top EPL player who plays as an attacker in the Tottenham club,Delle Alli has been revealed of in a lve relationship with Maria Guardiola who happens to be a daughter to Mancity coach Pep Guardiola. 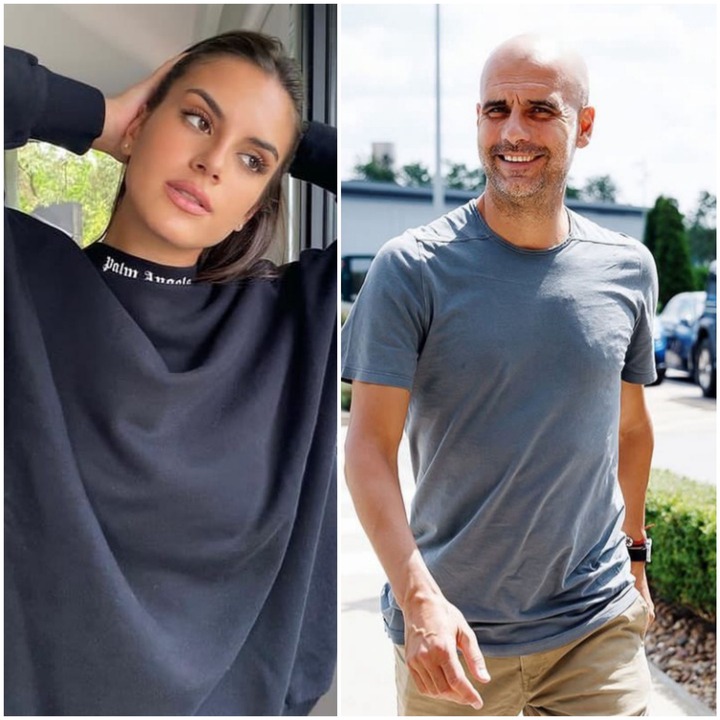 Hillariously the situation has been termed as,"Delle Alli trying to secure that Manchester City deal."Recently,Delle Alli has not been in his top class in terms of his performance on the pitch.Whereby in his last 21 Premier League matches he has only got to be linked directly with 2 goal involvements. That's,a single goal and an assist.

Therefore this recent relationship exposure could lead to fans assumption that this could be the reason behind his poor display on the pitch.Despite him not being given enough playing minutes under the new coach Nuno Espirito Santo.

Delle Alli is 25 years of age while Maria Guardiola is 20 years of age which is a quite amazing perfect match.Ofcourse,Maria has been allegedly leaked as Delle's girlfriend, but so far the two haven't confirmed yet of the bond that is between them. 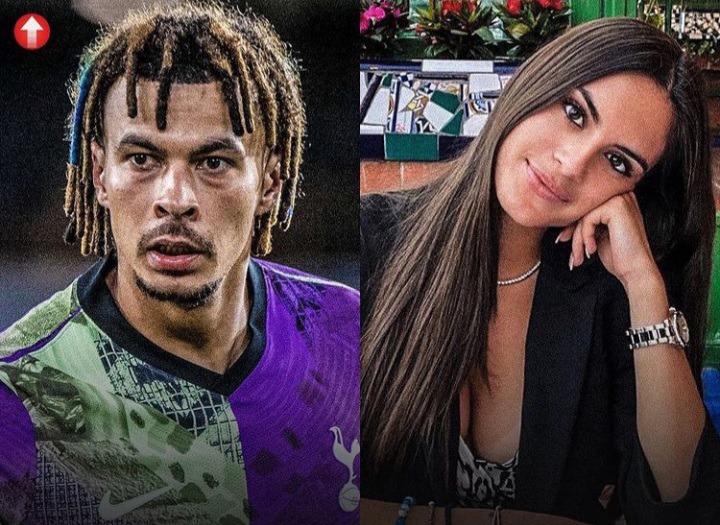 Finally do you agree with some of the fans allegations that Maria is too beautiful for Delle to handle?