By ChelseaWire (self meida writer) | 13 days 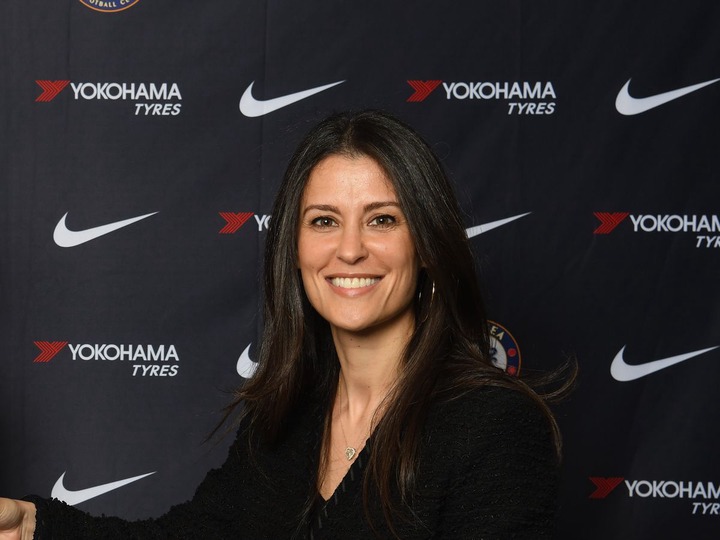 Chelsea director Marina Granovskaia is expected to have another busy summer transfer window, where she is likely going to complete several transfer deals to bolster Thomas Tuchel squad. However, there are also a number of players who might move out of Stamford Brigde.

According to Football London, Chelsea are close in releasing their youngster Pierre Ekwah Elimby who is set to join the London rivals West Ham United. Pierre Ekwah is a Chelsea U23s player and he has been on trials with West Ham and he is now close to complete a transfer deal. Since he has not so far impressed the Blues sine his arrival from Nantes at a transfer fee of about £1.8 million.

According to the report, the 19-year old defensive midfielder will join West Ham for a transfer fee of around £1.5 million. The deal is said to be on its final stages and it may be the first summer transfer window deal, that Chelsea's transfer guru Marina Granovskaia could complete.