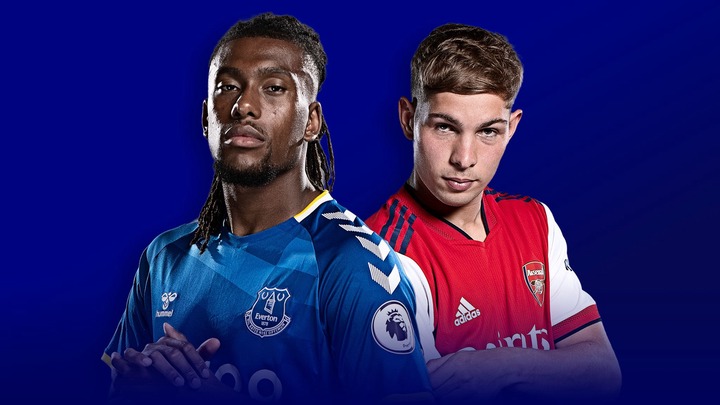 After a week in which the hosts were thumped 4-1 by their Merseyside rivals Liverpool, Rafael Benitez's Everton looked to dust off their woeful league run. The Spaniard seems to be facing a battle to keep his job, with fans increasingly turning against him.

As for Arsenal, they will be looking for a response after a disappointing defeat to Man United at Old Trafford.

Richarlison's had Everton fans off their seats 10 minutes before half time, but his effort was ruled out for offside on a very close call by VAR. 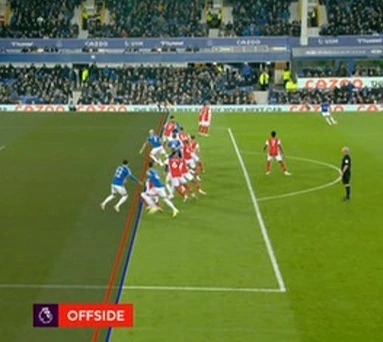 At minute 38' Everton's Ben Godfrey's stomp-on-face challenge on Tomiyasu had Arsenal fans fuming as he only gets a yellow card from Referee Mike Dean. 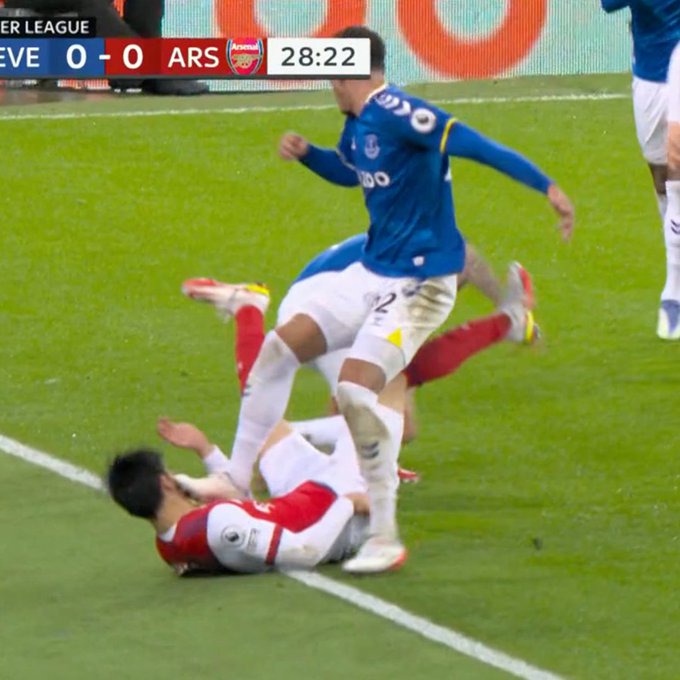 The Toffees went 1-0 down just before the half time break through a Martin Odegaard volley from a cross by the just-returned Tierney.

What Went Wrong for the Gunners?

On return from half time, Arsenal continued to impress on ball possession but it was Everton who looked sharp on pressing for a goal. It seemed like the game plan had changed for Arsenal, as Mikel's side seemed keep to the ball more than pressing for another goal.

Arsenal are seeming to have a big problem going forward with Aubameyang and Lacazette both struggling to get on the score sheet. Aubameyang's dreadful form continues as he misses yet another chance with the final kick of the game to earn a draw for Arsenal.

Rafa Benitez's half time talk was decisive as Everton looked more hungrier in the second half. In the 56th minute of game, the Toffees thought they had drawn level. Richarlison scored from Doucoure's pass but the celebration was once again cut short by VAR as he was millimeters offside while receiving the pass from Doucoure. 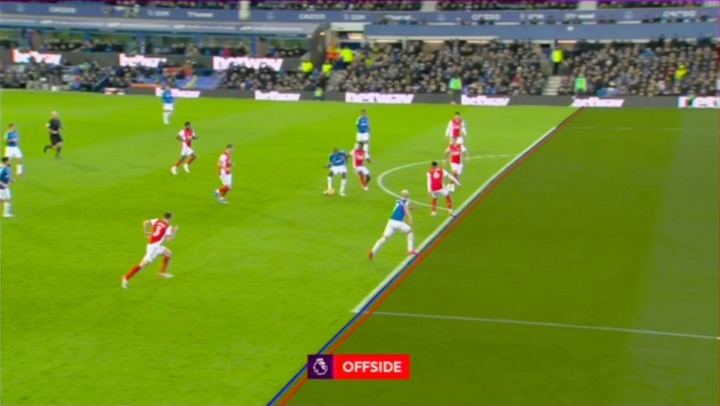 They continued to press and finally, Richarlison headed home an equaliser in the 80th minute following a crossbar rebound. This time the Brazilian knocked off VAR to bring his side back to level. 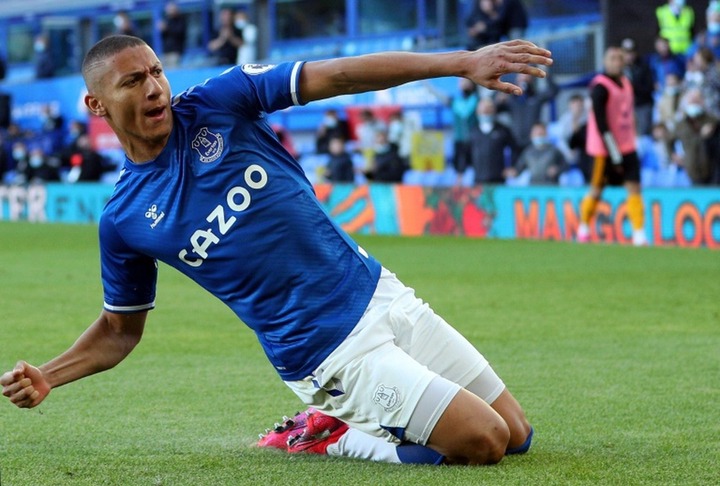 Goodison Park was lit in the 92nd minute, with Demarai Gray's sensational strike beats Aaron Ramsdale to win it for the Toffees. 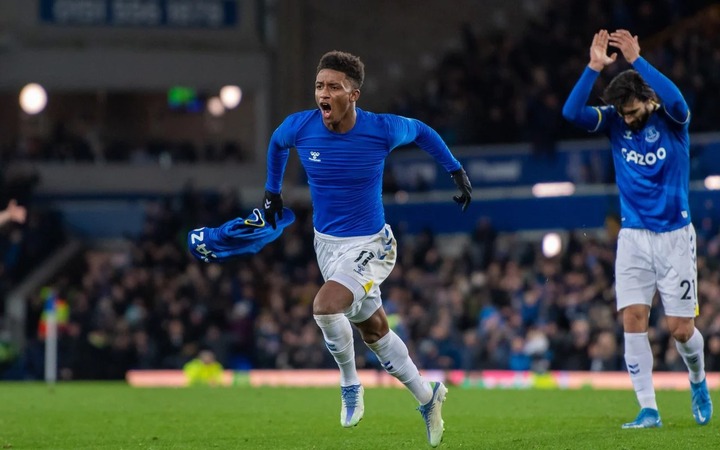 Is this a revival point for Everton? Only time will tell.

Content created and supplied by: N!ck (via Opera News )

Ivory Coast's Zaha Is On Track To Make History, Not Even The Legend Didier Drogba Achieved This

Top 10 Best Goalkeepers In The English Premier League This Season

Gossip: Finally Updates On Arthur's Medicals Revealed Ahead Of His Transfer Move This January.