Remember WWE Superstar Umaga. Here Is What Caused His Death 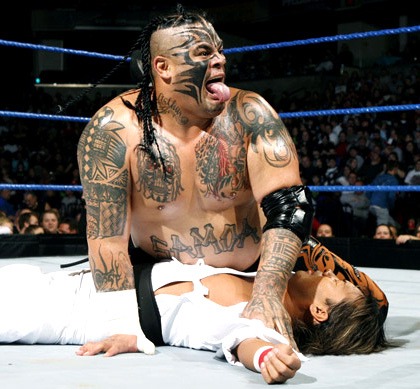 However, the wrestling world was shocked on December 4th 2009 as the sudden death of Umaga was announced. Umaga's death is said to be as a result of heart attack caused by acute toxicity. On the day of his death, Umaga was found by his wife in the house unresponsive with blood coming from his nose. He was quickly rushed by an ambulance to the hospital for treatment where the paramedics determined he had suffered a heart attack. He was kept on a life supporting machine where he unfortunately passed away in the evening of that day.

Toxicology reports revealed that Umaga had taken certain drugs which resulted to his heart failure. The drugs were hydrocodone (a painkiller), carisoprodol (a muscle relaxant) and diazepam. It was discovered that the use of the above drugs by Umaga led to heart failure which caused his death. Umaga passed away at the age of 36. 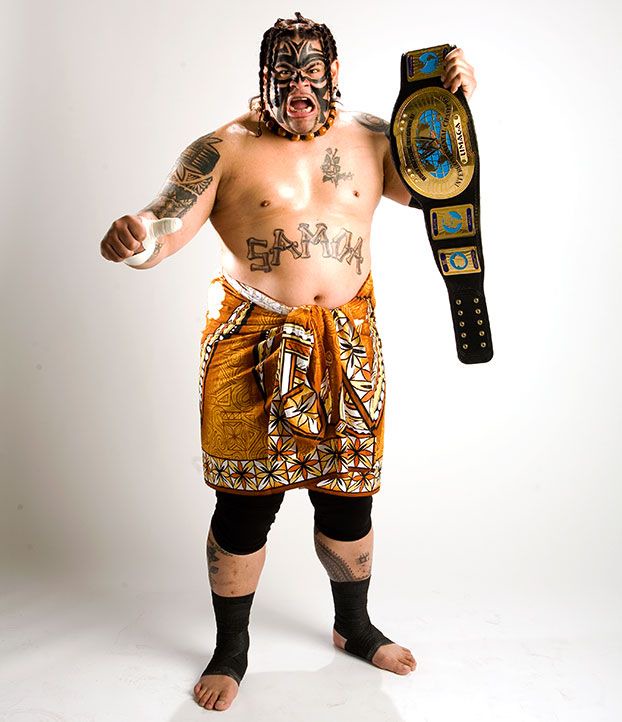 Below are some photos of Umaga while he was a wrestling star; 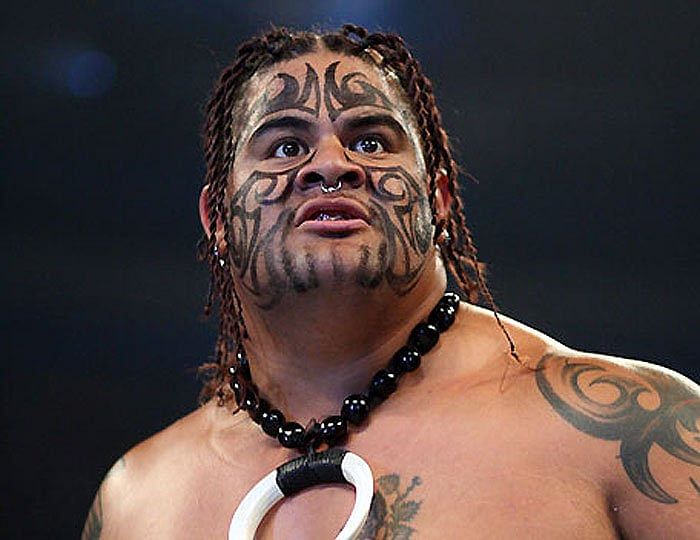 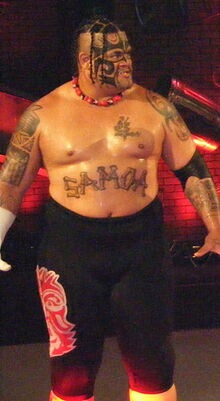 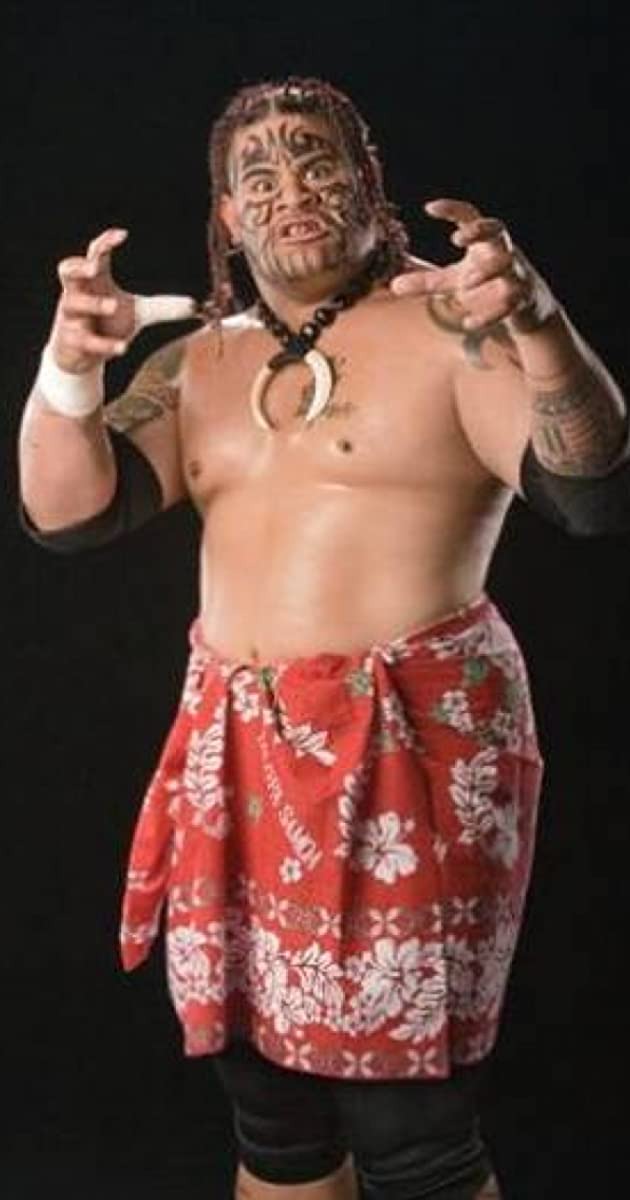 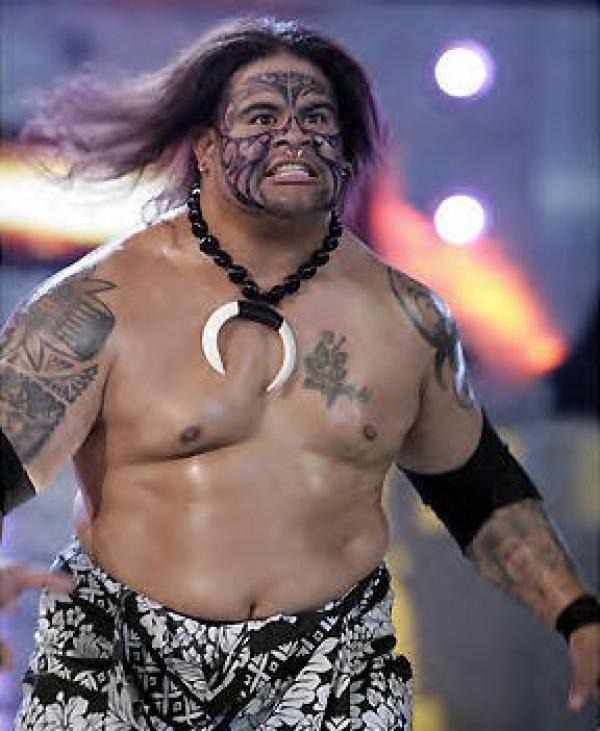 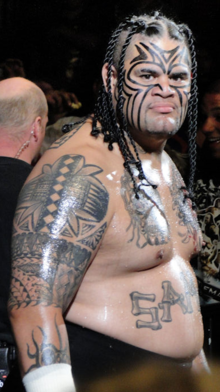 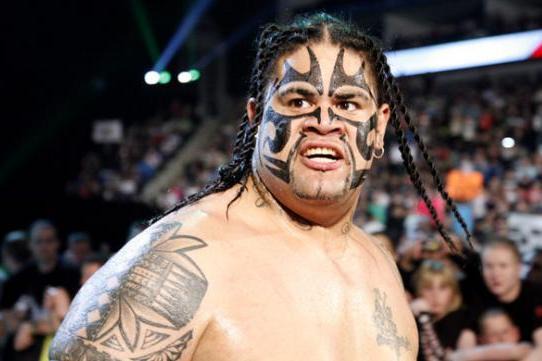 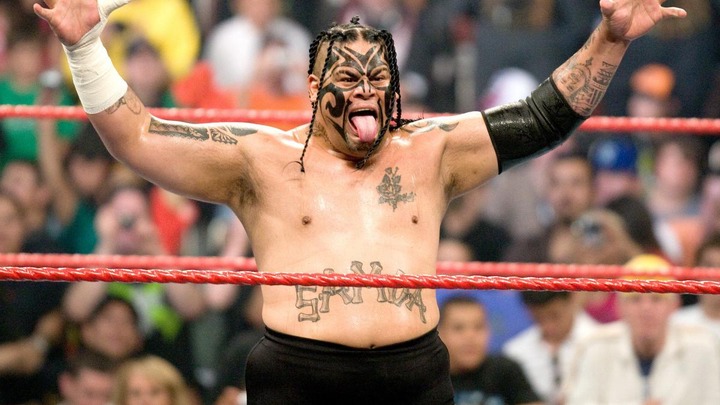 Get to know the Millionaire Kid who is about to retire.