Pick This 3 Well Analysed Matches to Win You Big

By AmoSongok (self media writer) | 1 year ago 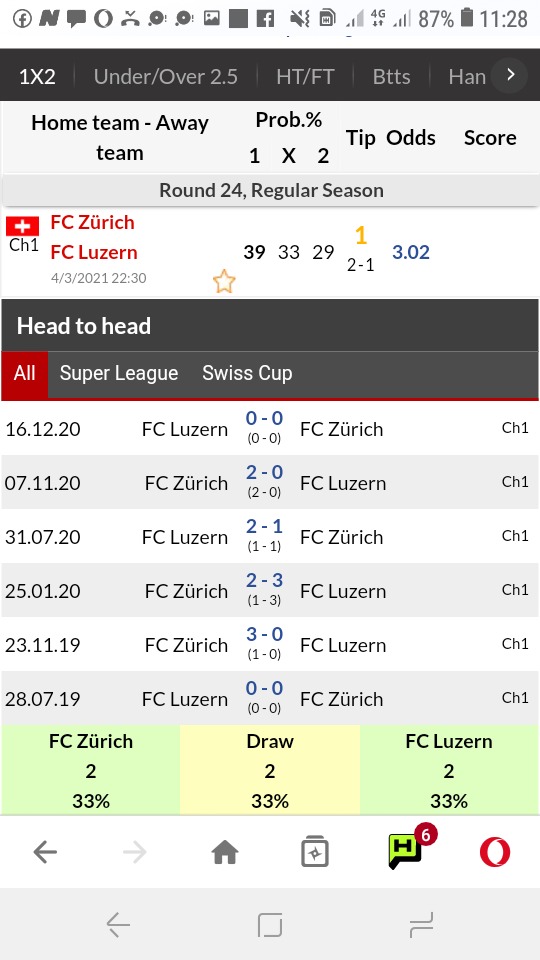 In their last 11 away matches in Super League, FC Luzern have conceded at least one goal

FC Luzern have scored at least one goal in each of their last 10 Super League games. 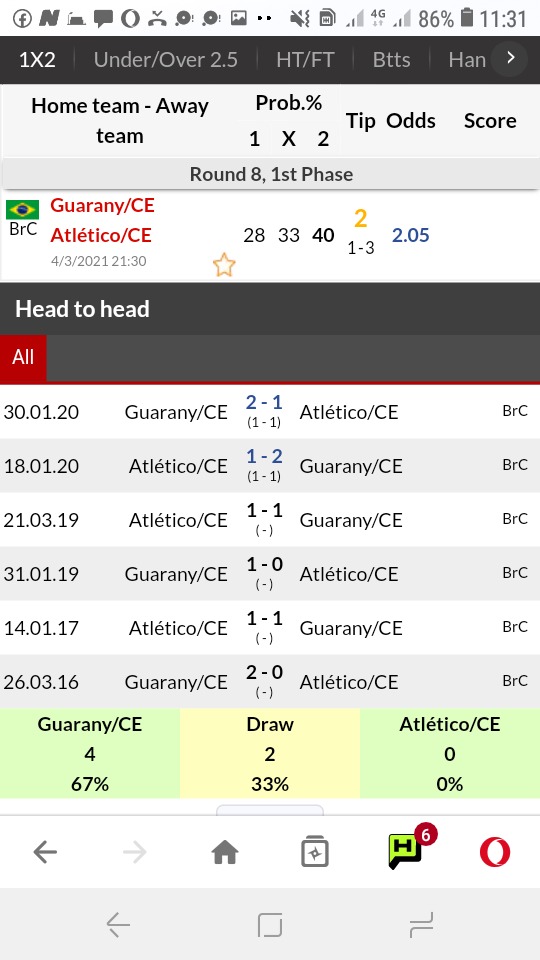 Guarany/CE have been conceding an average of 1.50 goals in their home league matches

Over 2.5 goals were seen in Atlético/CE's last 8 away matches in Campeonato Cearense

Atlético/CE reach an average of 2.00 goals . 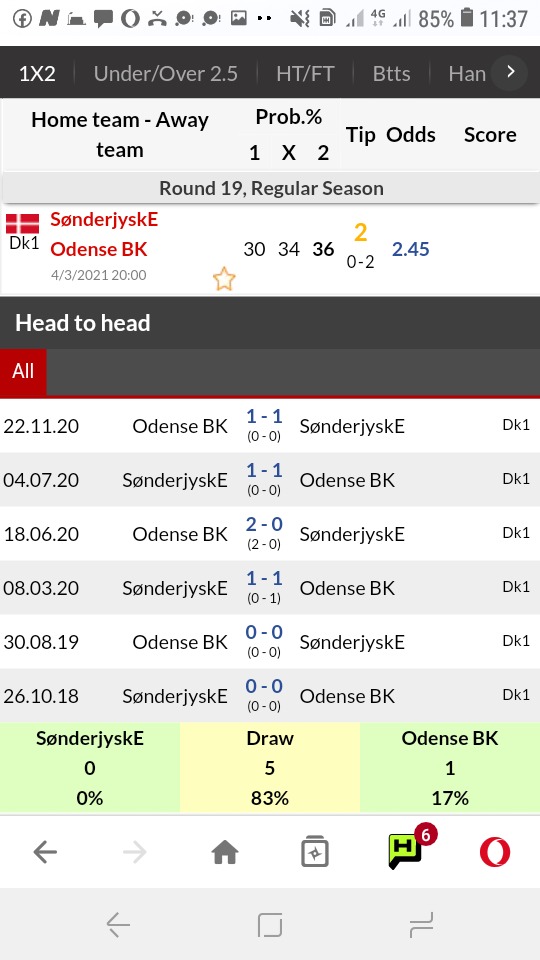 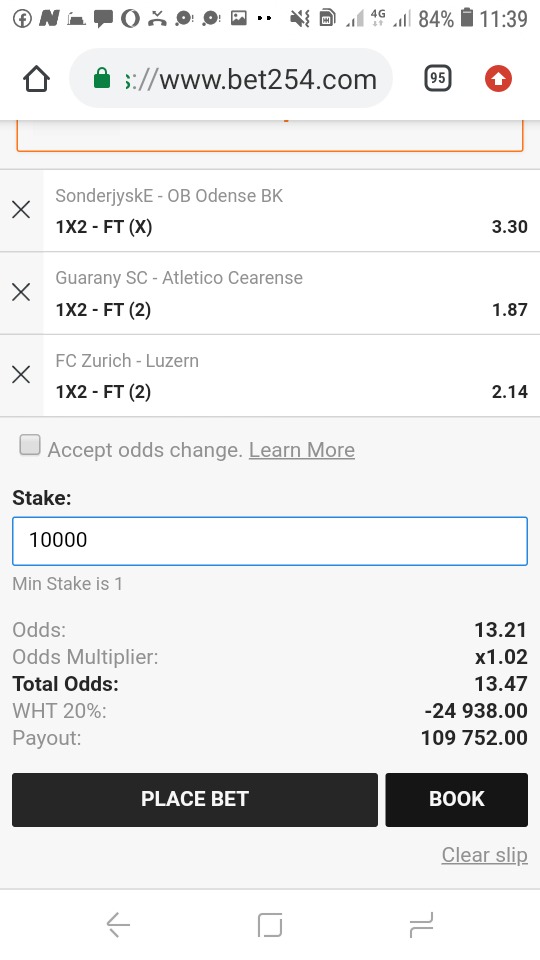 SønderjyskE have won just 1 of their last 7 matches in Superliga.

Odense BK are in an unfortunate period, having won just 3 of their last 20 away matches in Superliga

There have been under 2.5 goals in Odense BK's last 6 games against SønderjyskE in Superliga