By EsqEvans (self media writer) | 8 months ago

Carlisle United will be looking for a repeat result of the 0-2 League Two success versus Southend United. For Carlisle United, the goalscorers were Offrande Zanzala (17') and Gimé Touré (79').

Chris Beech's Carlisle United have scored 7 times in their preceding six outings. Conversely, the tally of goals that they have conceded in those games amounts to 7. In their last game, Scunthorpe United drew 0-0 in the League Two tie with Crawley Town.

For 6 of the prior six clashes involving Scunthorpe United, a relatively low number of goals have been scored between them and opposing sides. The overall average goals scored per game during that period comes to a meagre 1.67, with the number of goals averaged by The Irons standing at 0.83. We will find out if that trend will end up being sustained in this game. 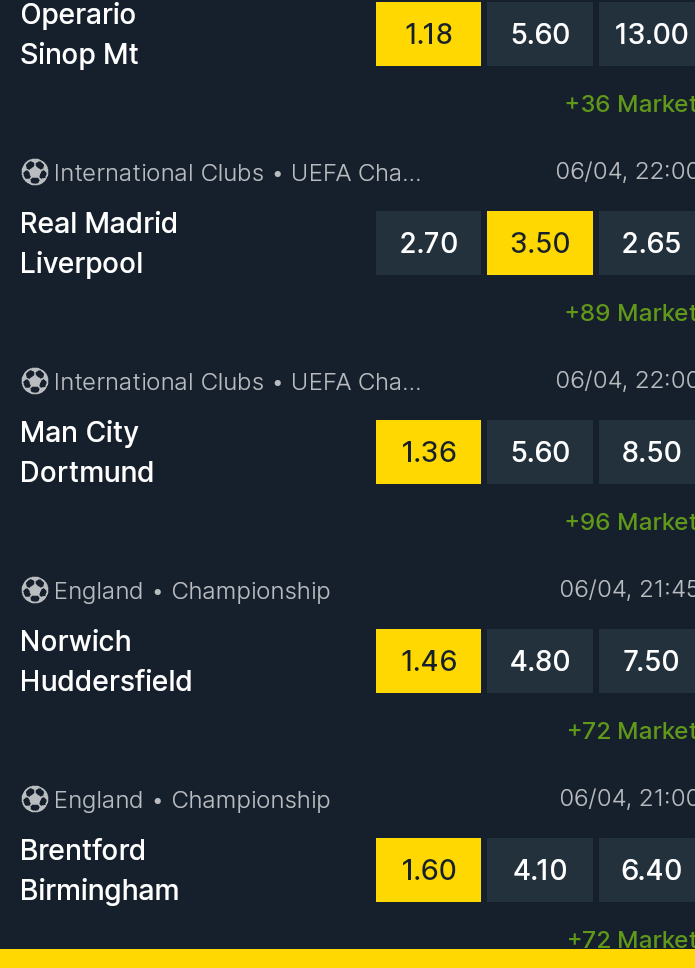 Checking out their prior head to head meetings going back to 10/12/2011, there has been little between the sides with Carlisle United winning 2 of those games, Scunthorpe United 2 and 2 being draws in regulation time.

A combined sum of 11 goals were scored between the two sides throughout the course of those matches, with 5 of them for The Cumbrians and 6 belonging to The Irons. That is an average goals per game value of 1.83.

The previous league match between the two was League Two match day 3 on 26/09/2020 and the score finished Scunthorpe United 1-0 Carlisle United.

Carlisle United manager Chris Beech will be thankful to have no fitness concerns at all coming into this clash thanks to a fully injury-free group to choose from.

In an otherwise available group, there is only the one fitness worry for the Scunthorpe United gaffer Neil Cox to be concerned with. Jordan Clarke (Knee Injury) misses out for this game.