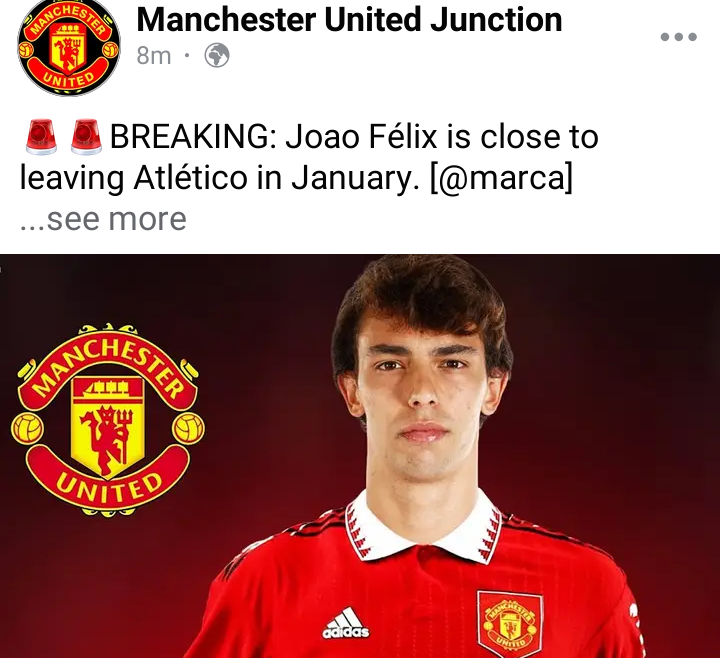 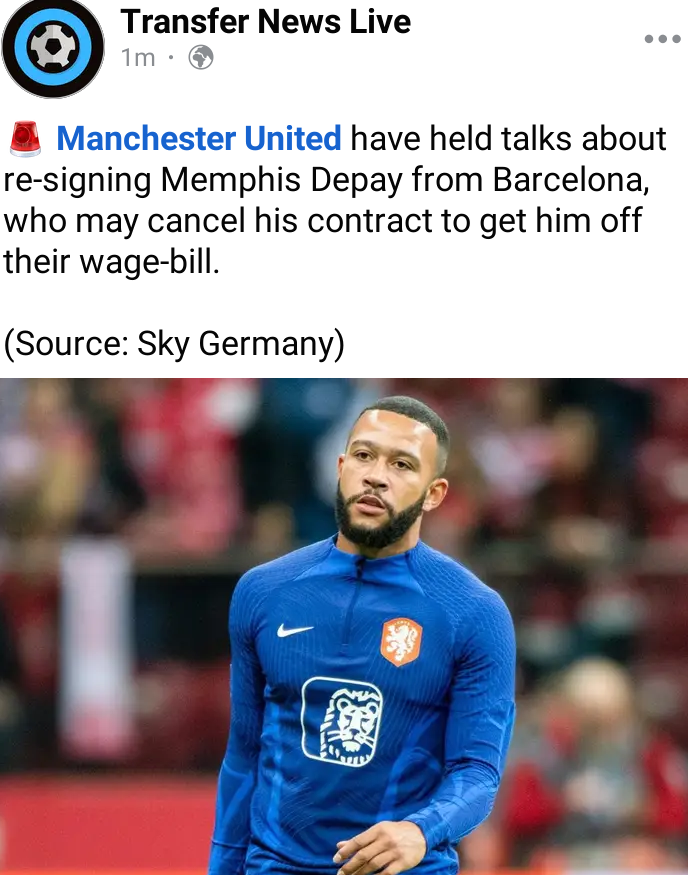 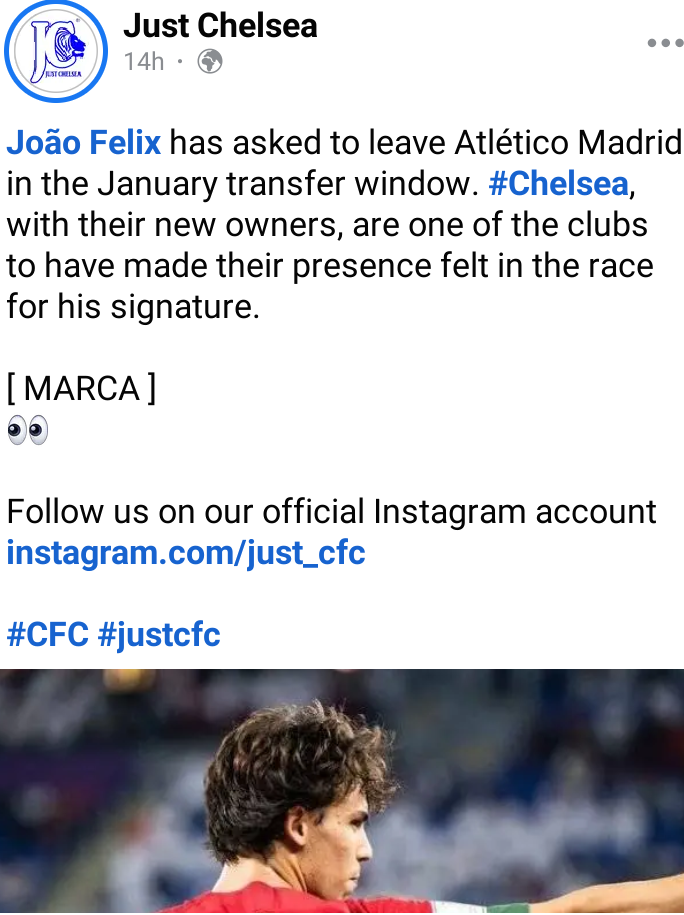 Manchester City have promised Pep Guardiola that they will pursue a deal for Rafael Leao who scored World Cup goal for Portugal against Ghana. Manchester City will battle Liverpool, Chelsea and Real Madrid in the race to sign Jude Bellingham after shinning in the World Cup. Cristiano Ronaldo has received a big proposal from Saudi Arabia side Al Nassr FC and reportedly wants to join them. 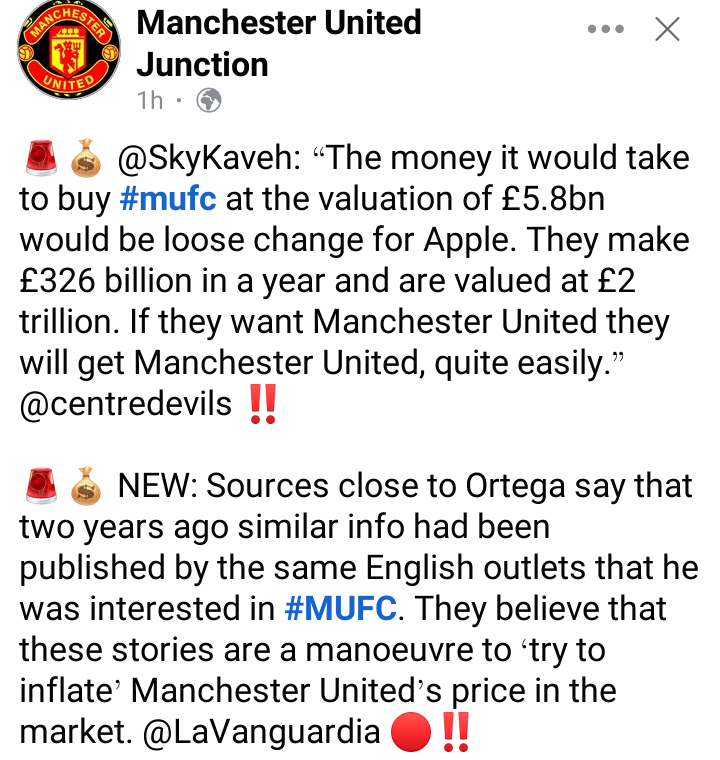 Wolves have announced that Julen Lopetegui take over the club in a new era as first team players who did not go to the World Cup will return to training today. Man United star Harry Maguire has defended Ronaldo and described him as the greatest player to ever kick a football despite getting criticised. Muokoko has revealed that he wants to see the kind of project and perspective Dortmund will offer him before deciding his future as the contract expires in June but loves the club and wants to stay. 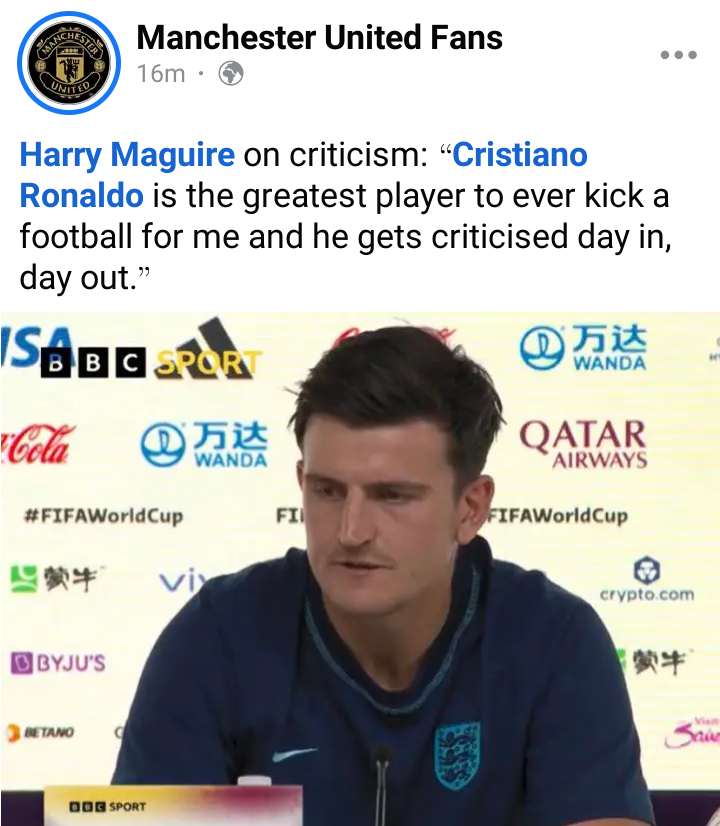 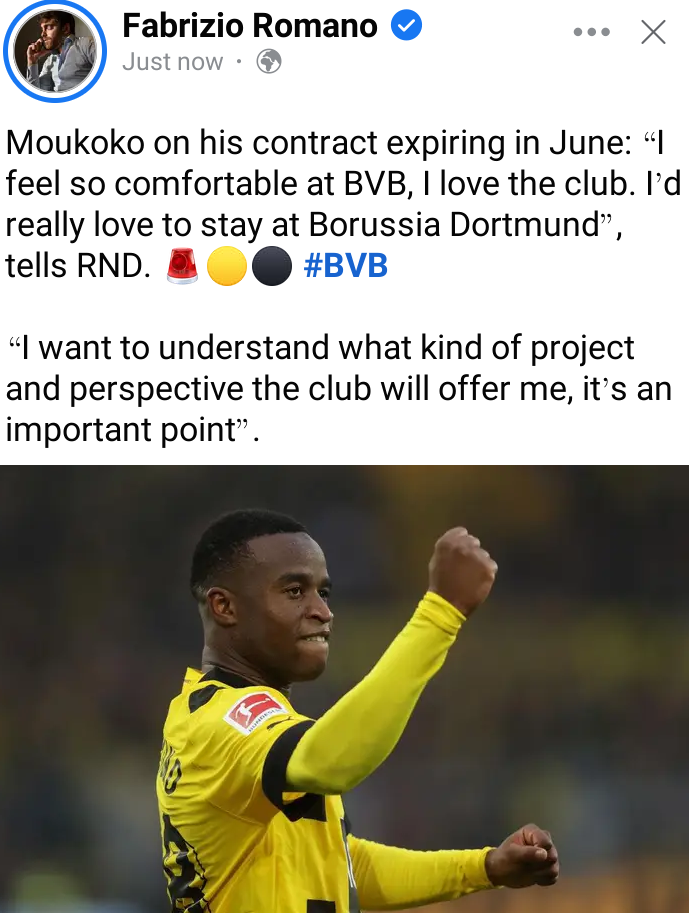 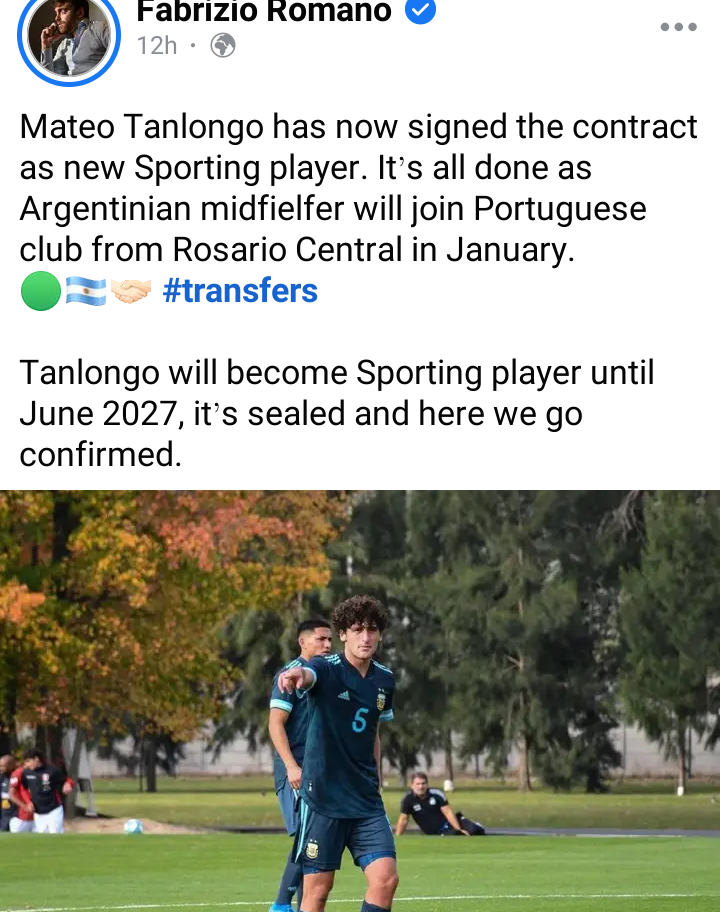 Chelsea will unveil Christophet Vivell as new technical director soon and remain in the process to appoint new Sporting Director. Sporting CP have signed Mateo Tanlogo from Rosario Central and will join the club in January on a 4 year contract until June 2027. Celtic have agreed a deal with FC Montreal to sign Allistair Johnston in January transfer window 2023.

Manchester United will rival Barcelona in the race to sign Real Sociedad star Zubimendi. Chelsea star Mason Mount has rejected a new contract with Chelsea worth over £200K a week while Reece James accepted £250K deal but Mount wants to match Sterling £300K per week wages. 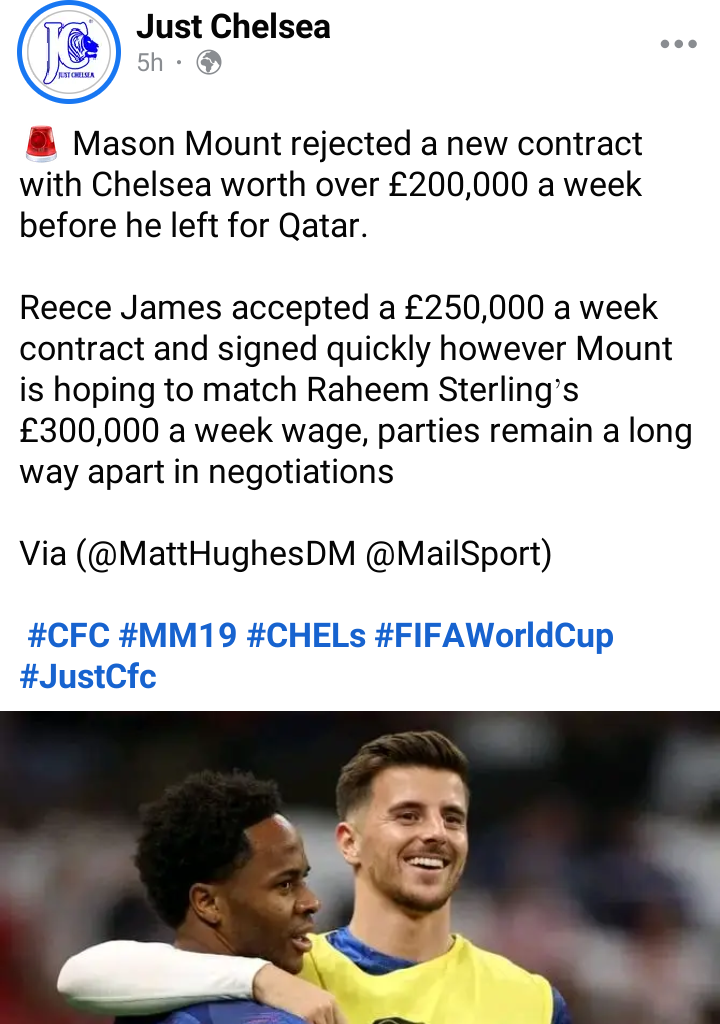 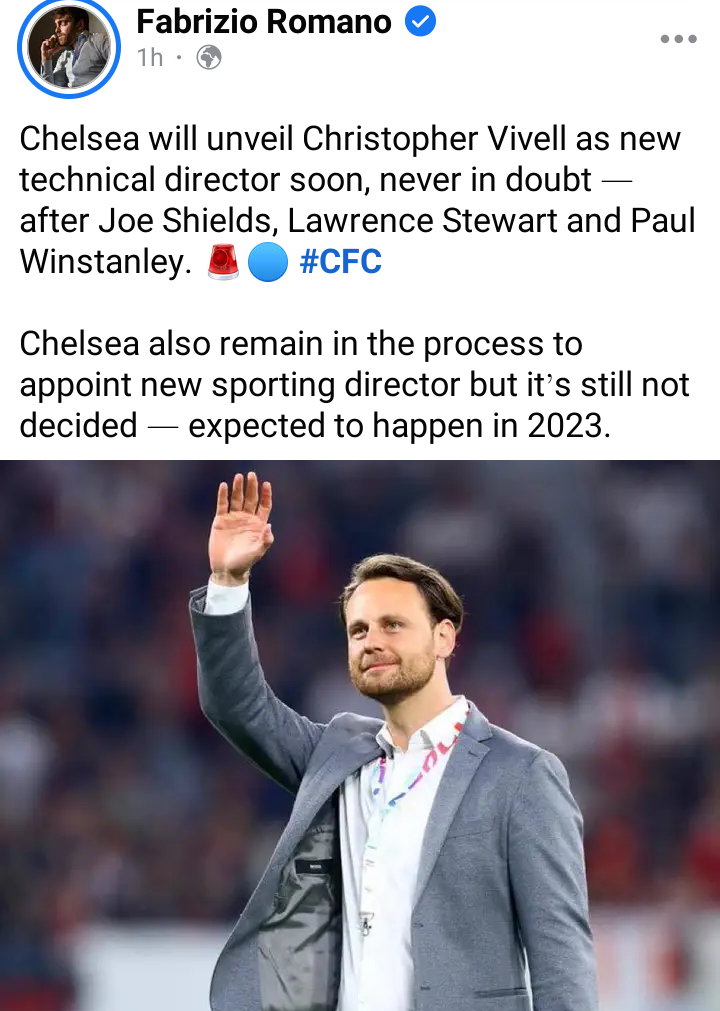 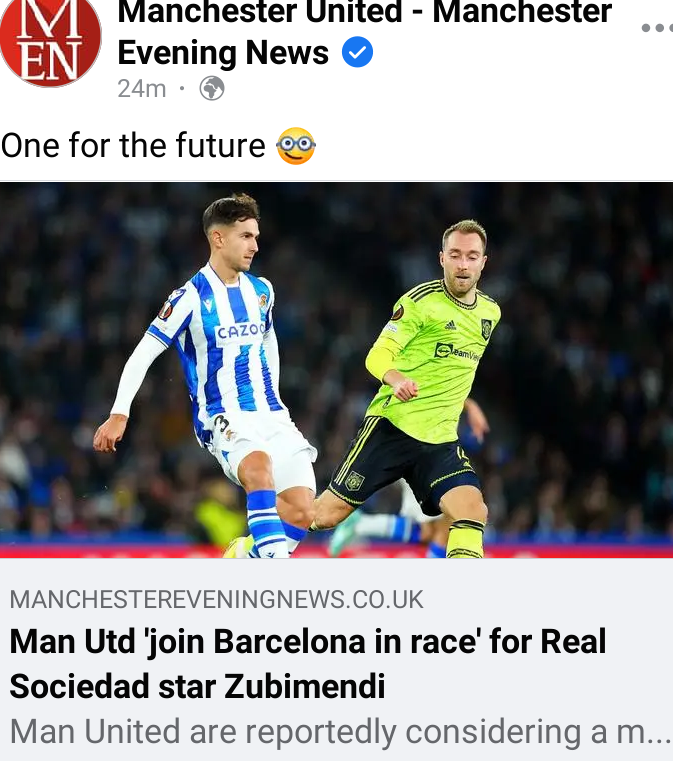 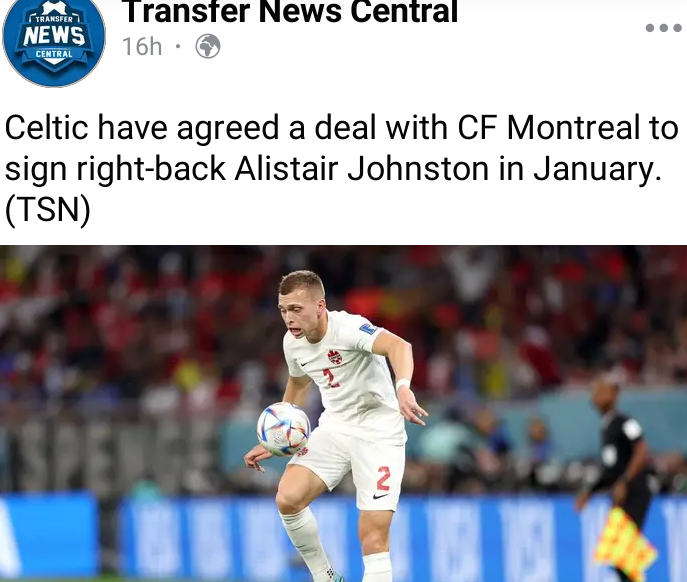