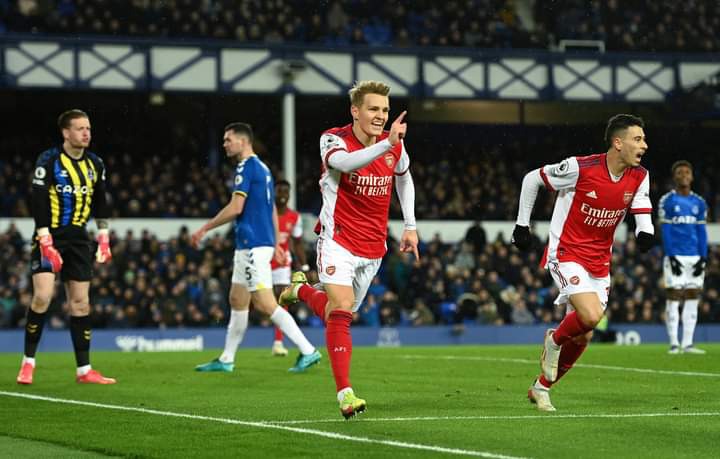 Arsenal met Everton in another game of the English Premier League. This was a very tough match for the two teams which had all lost their previous matches. Mikel Arteta made some changes in his squad and brought in Lacazette, Kieran Tierney and Granit Xhaxa. Martin Oedegaard put the Gunners in front after he was given a good pass by Kieran Tierney.

Richarlison scored two goals but they were all ruled out by the VAR for an offside position. Raphael Benitez made some changes that helped Everton to emerge victorious in that game. He removed Andros Townsend and replaced him with Andre Gomes and Anthony Gordon with Alex Iwobi. Richarlison equalized for his team and gave them the momentum to push harder. 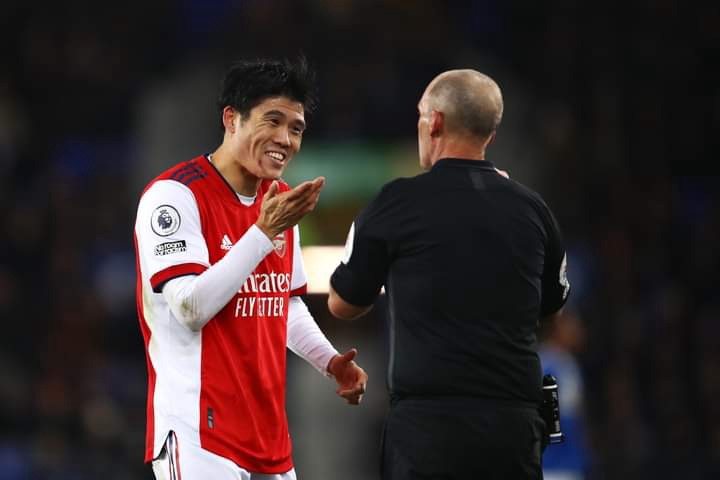 Andres Gomes then gave Demarai Gray a good pass that sealed the victory for the club. Mikel Arteta’s substitutions did not help him. He removed Kieran Tierney and replaced him with Nuno Tavares, Gabriel Martinelli with Eddie Nketiah and Lacazette with Aubameyang. The game ended 2-1 in favor of Everton.

Meet A Popular Singer Saumu Who Keeps roaches, Eats Them and Earns Money From Them (Photos)