By BobMurimiNdwiga (self meida writer) | 17 days 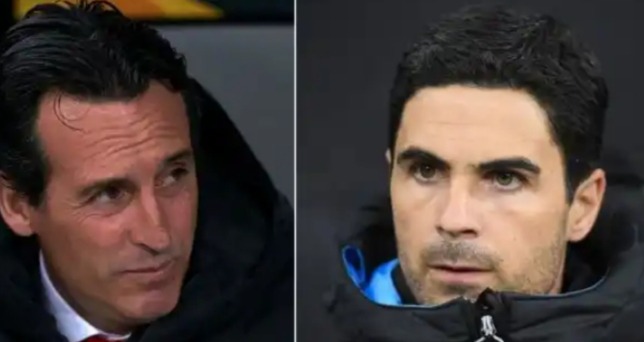 An interesting statistic about former Arsenal manager Unai Emery, has divided the opinions of millions of Arsenal fans online. The statistic, compares Mikel Arteta's loosing rate within the first fifty games, with that of current Villarreal boss Unai Emery. 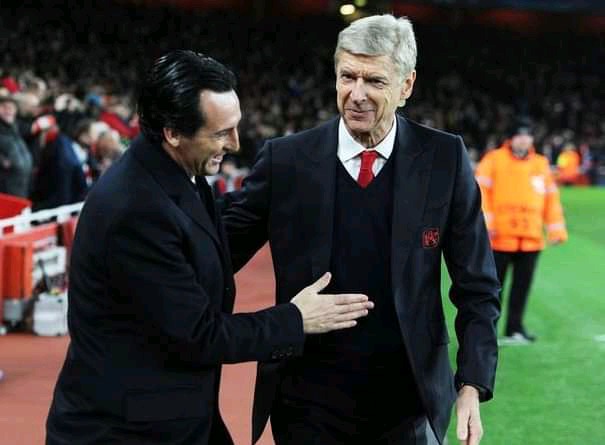 According to the stats, Arteta had lost more games than Emery, during his first fifty games, as Arsenal manager. The stat reveals that the former manager only lost 13 out of his first 50 games, while Arteta has since lost 17 games. 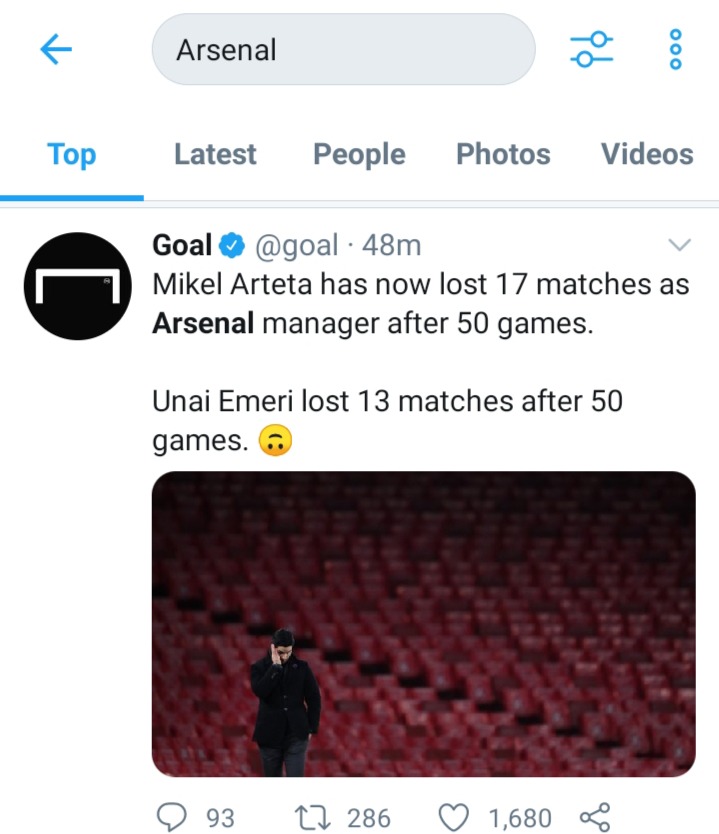 Hence, the question on whether or not Arsenal were progressing under Mikel Arteta, was posed. Arteta, has been strongly defended by a section of Arsenal fans and even the English Media to some extent, despite his team posting terrible results on a weekly basis. 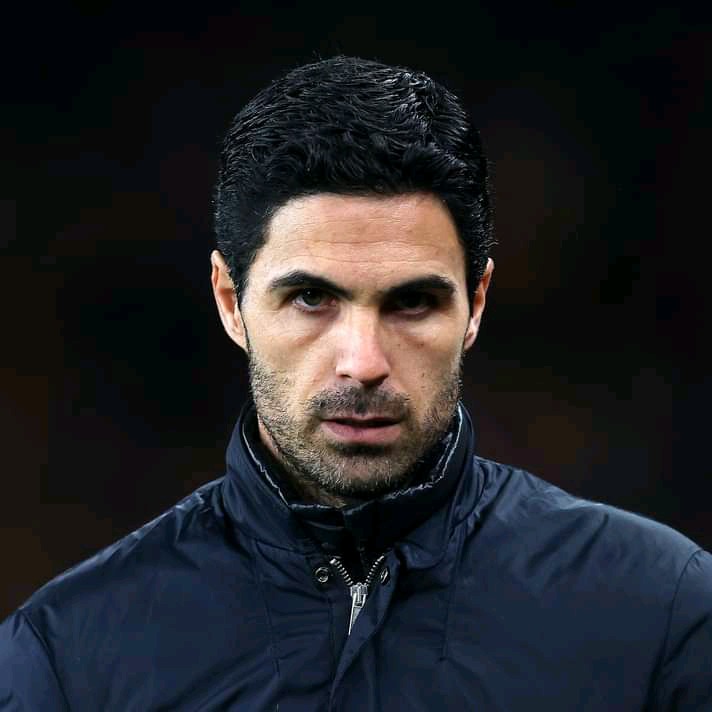 However, after Arsenal were helplessly dismantled by Liverpool, the online debate regarding Arteta's true importance to the Football Club, has only intensified. Though the Arsenal coach still has his defenders, even he himself accepted that he was responsible for Liverpool's loss. 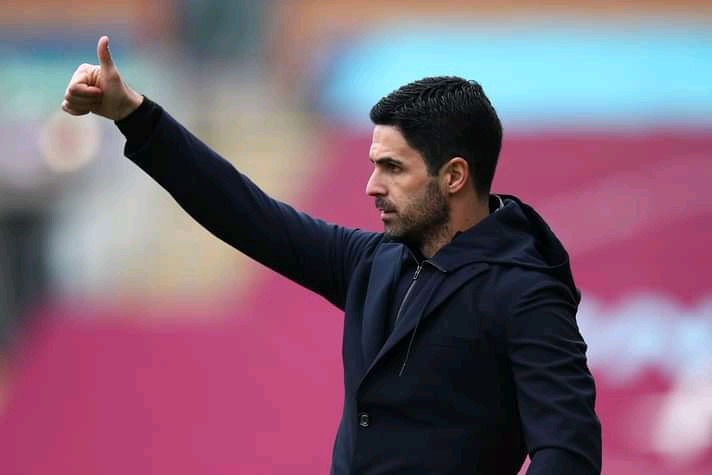 The Arsenal manager revealed that Liverpool deserved to win by more goals. His team's performance during the first half, did not Improve in the second half. Instead, it seemed Arteta had asked his players to defend for the entire game, in order to settle for a draw. 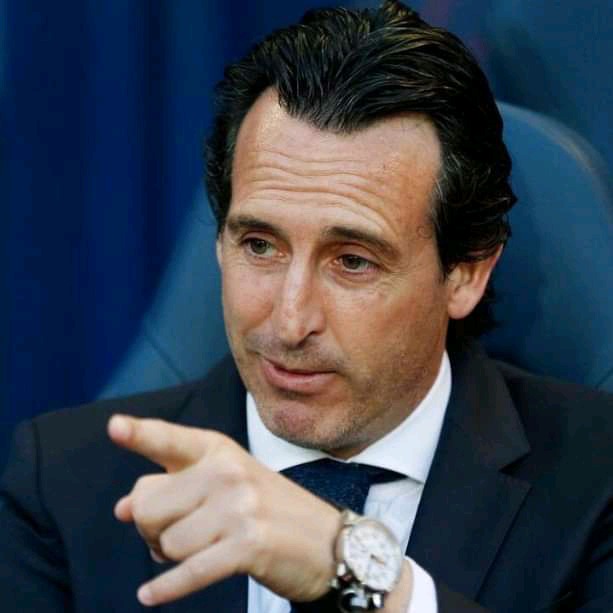 Despite Liverpool's high line and inexperienced centre backs, Mikel Arteta did not even try to play long balls, for the likes of Pepe and Aubameyang to chase. Hence, Arsenal were easily dominated by Liverpool. 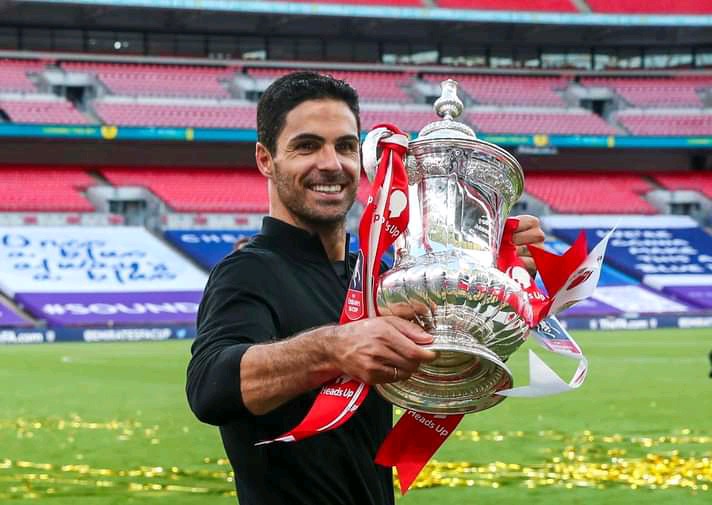 Arsenal fans however appear to be divided, regarding the manager, with his supporters alluding to the fact that he has won two trophies, while Emery won none during his time at Arsenal. Here are some of the reactions from fans. 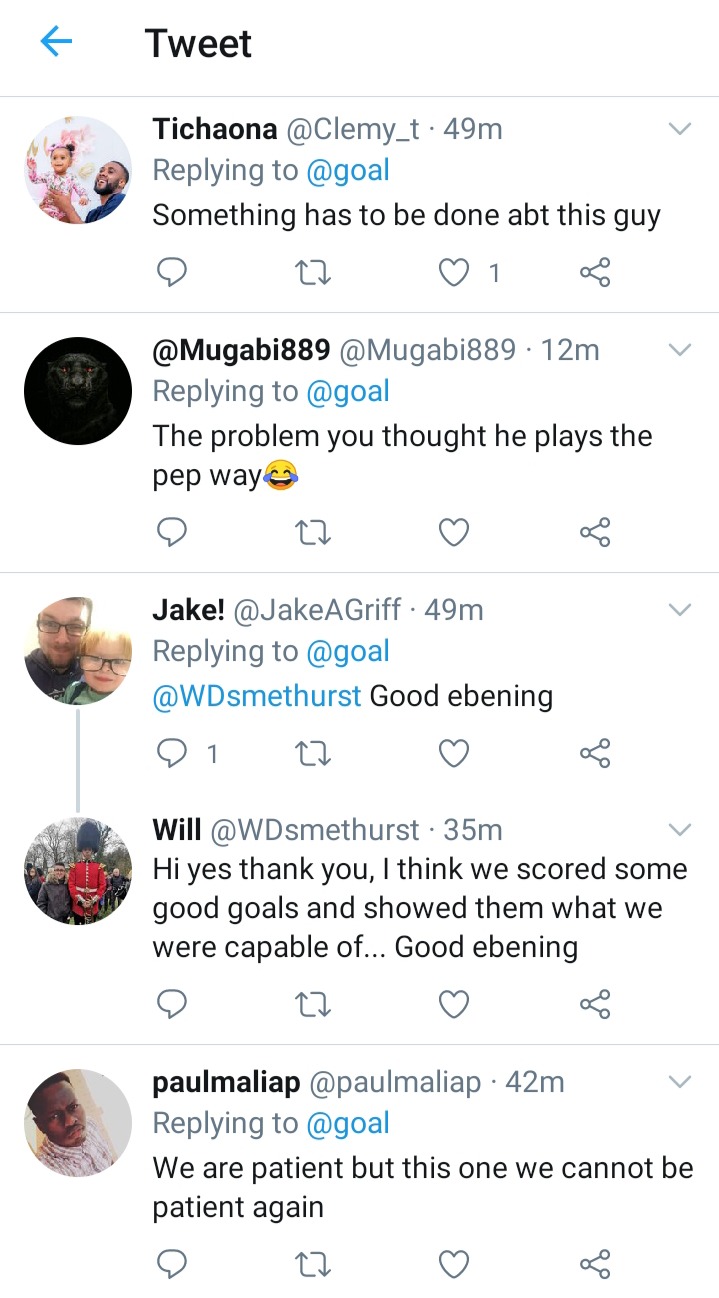 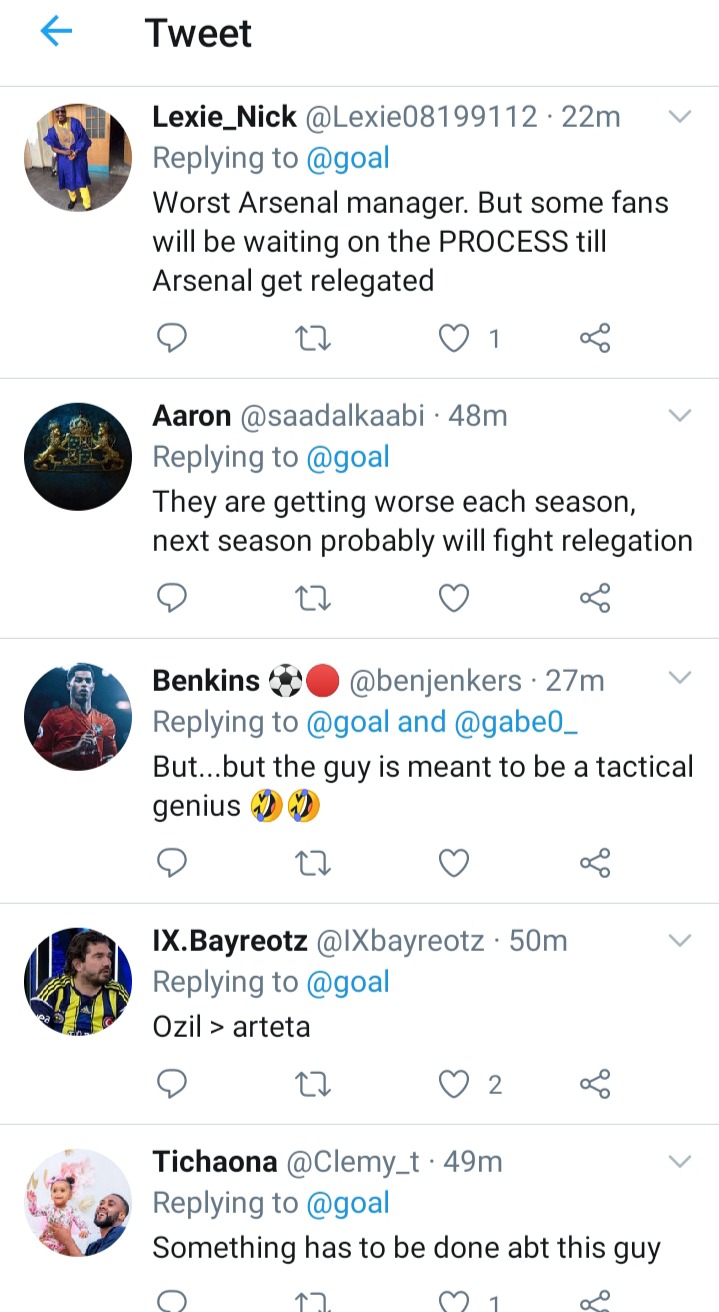 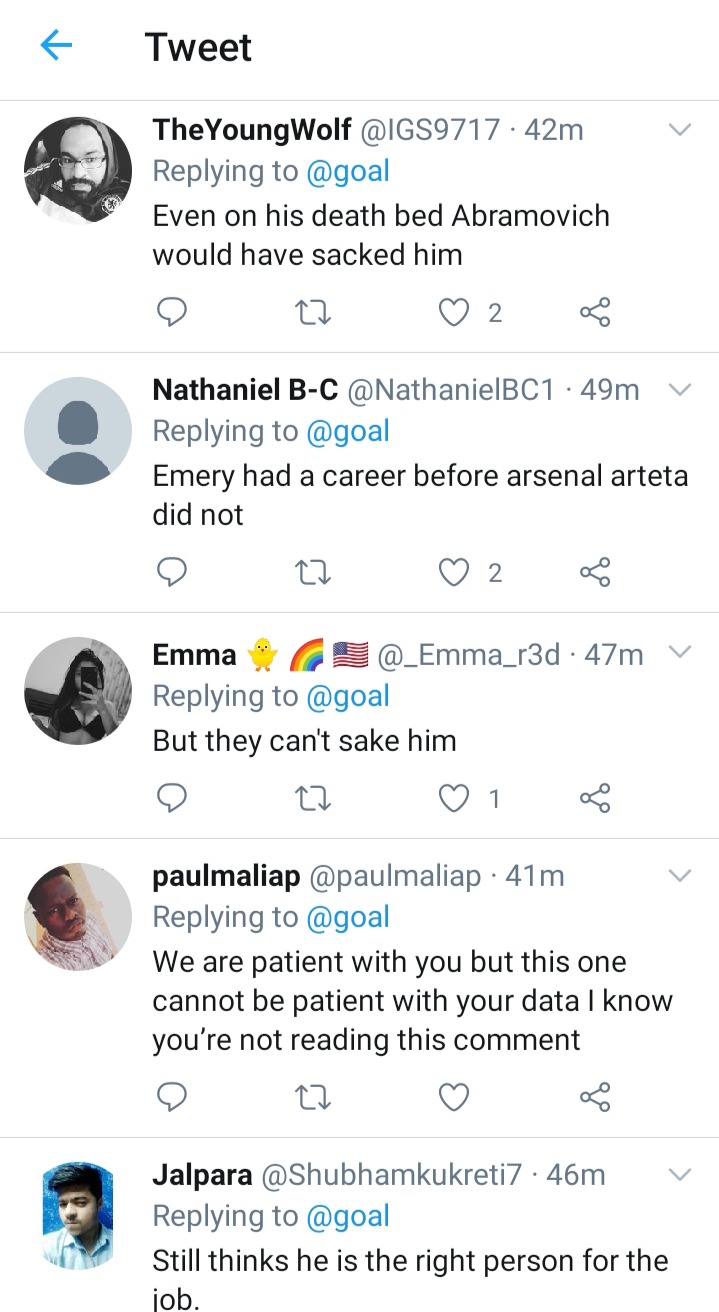 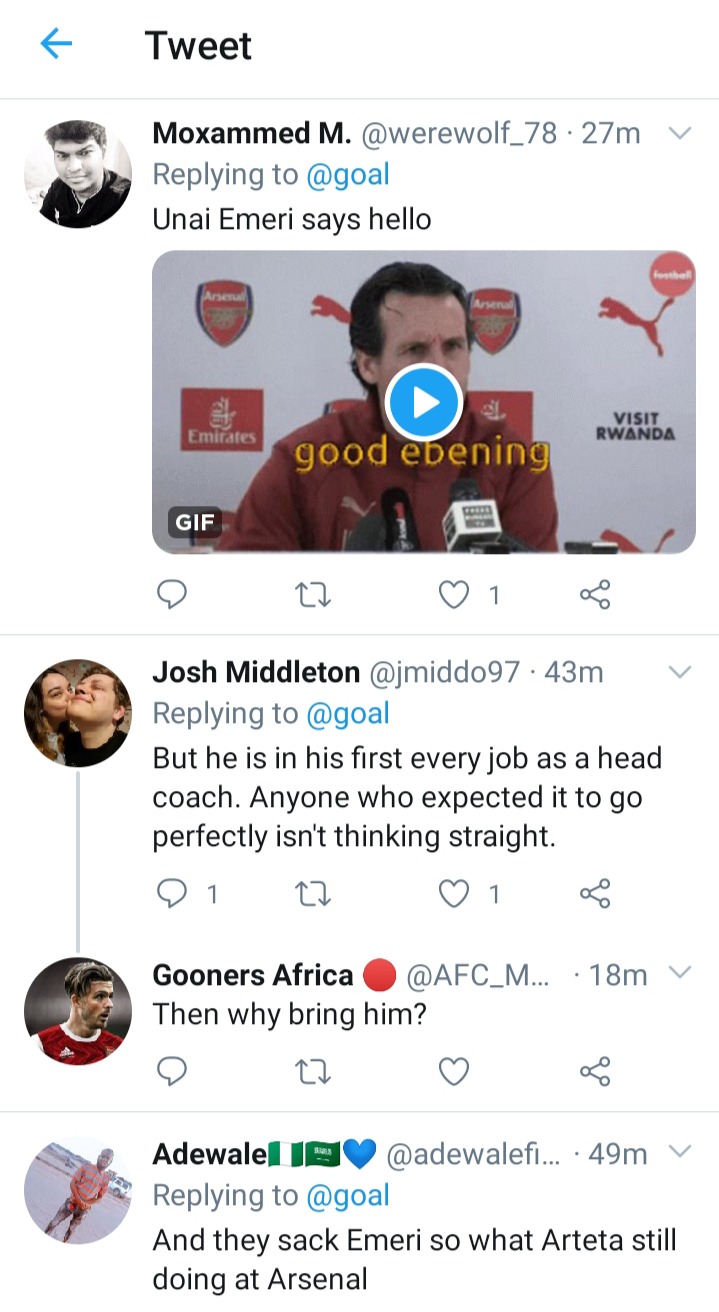 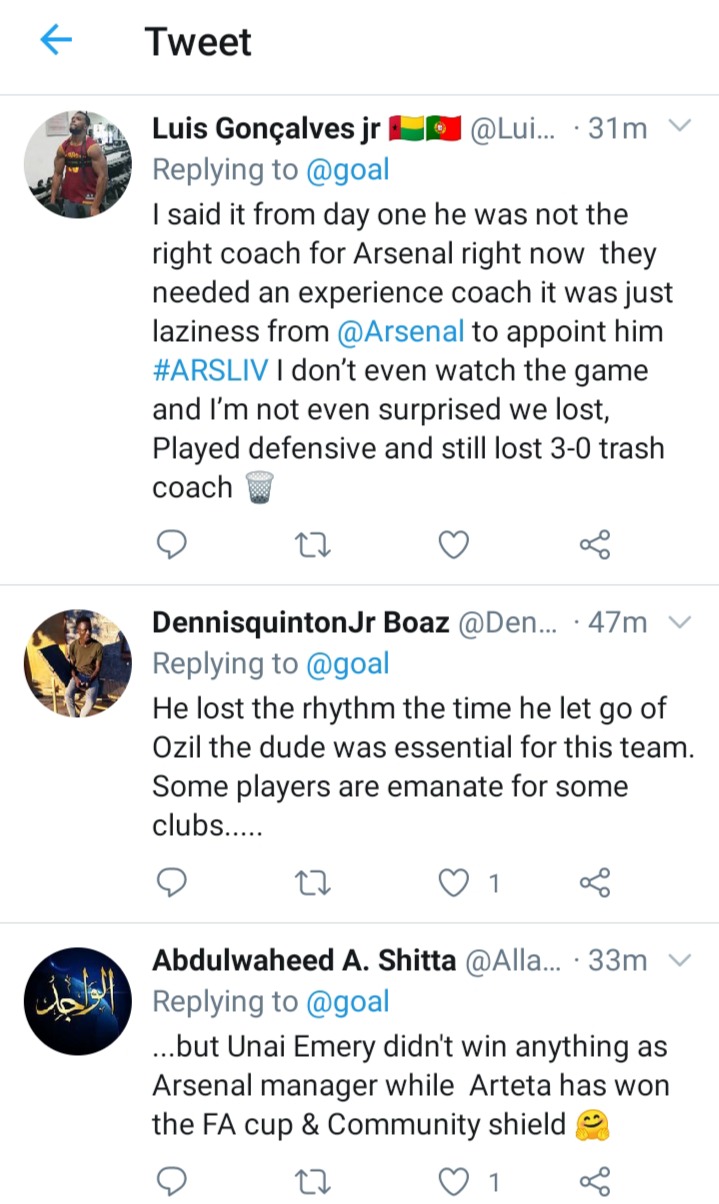 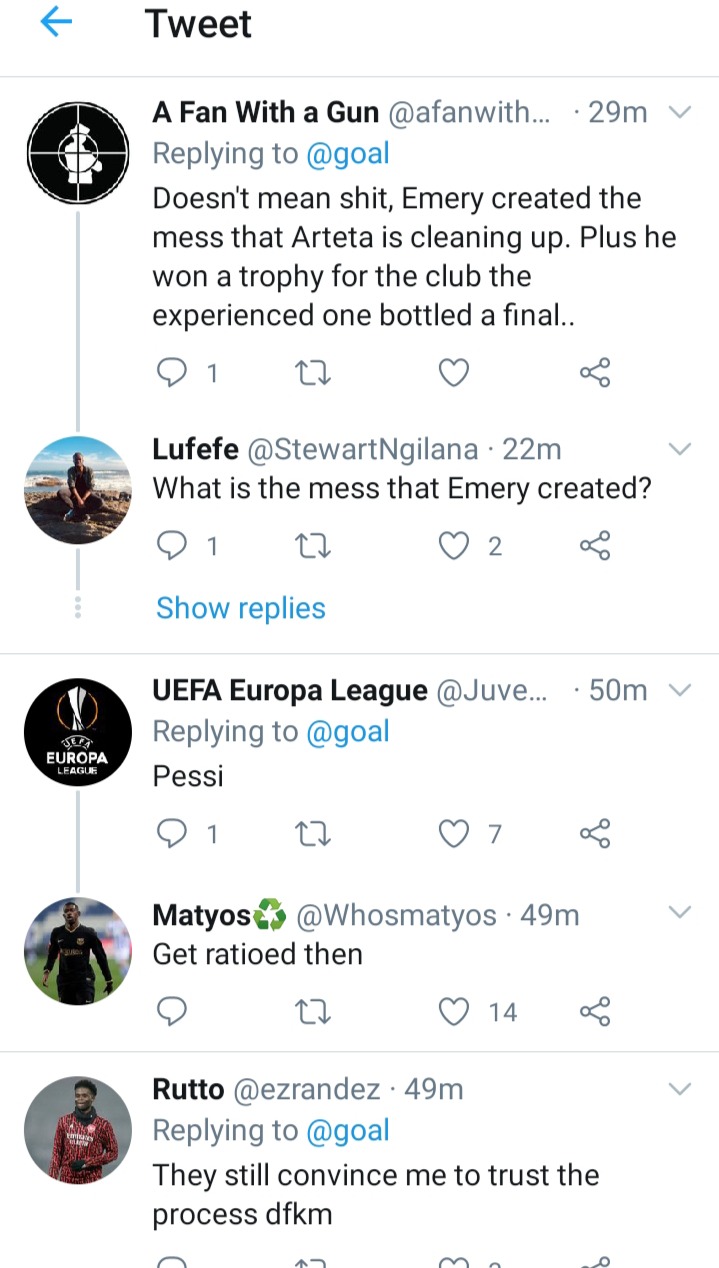 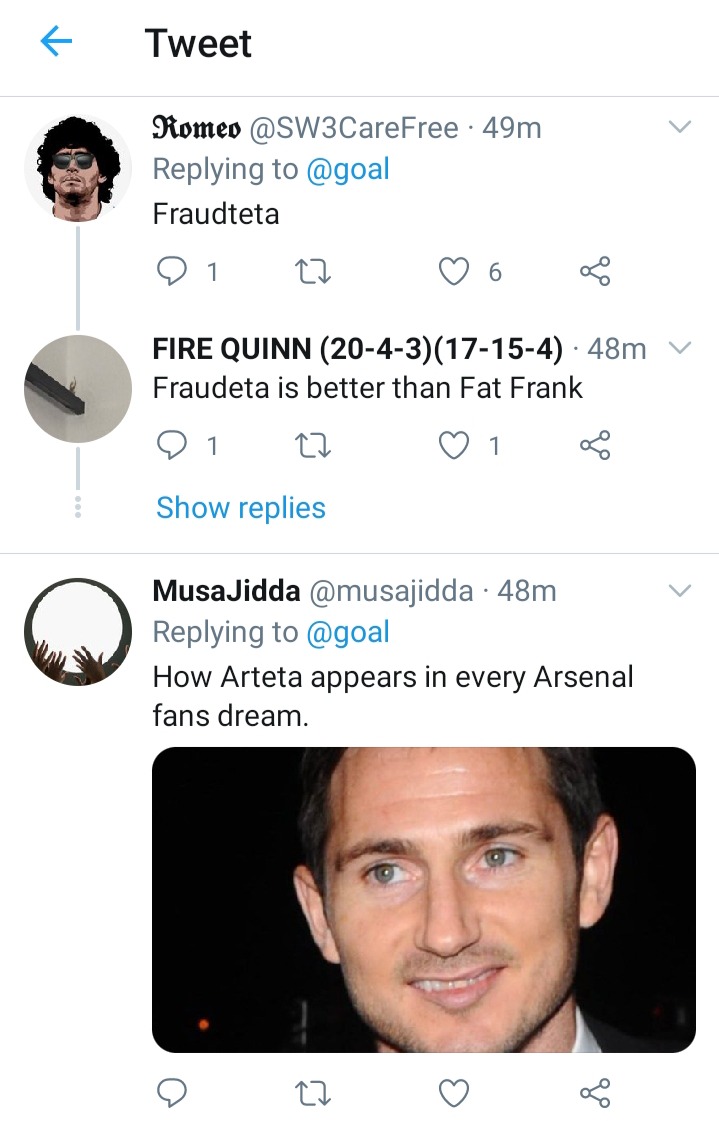 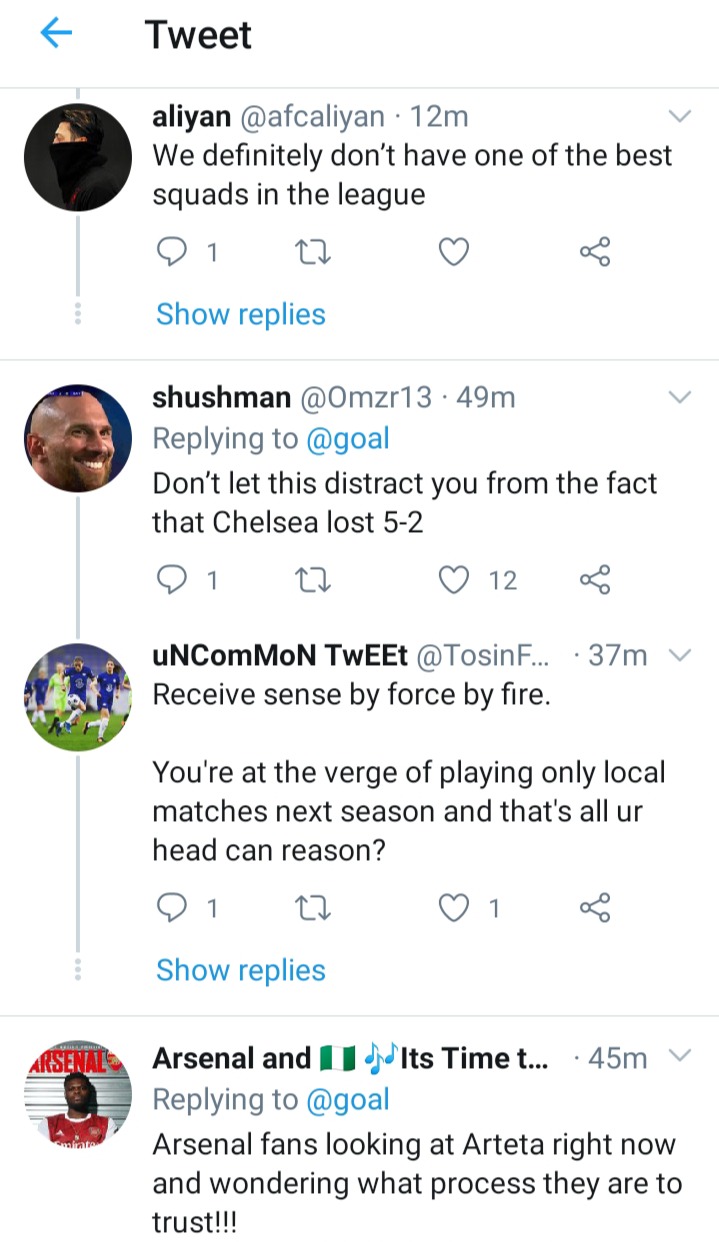 Opinion: Why The Race For The Chief Justice Is Going To Be Between Fred Ngatia and Samuel Ouko

Brain Fitness: 4 Games That Will Increase Your Brain Functioning and Creativity