By SportsBible (self media writer) | 2 months ago 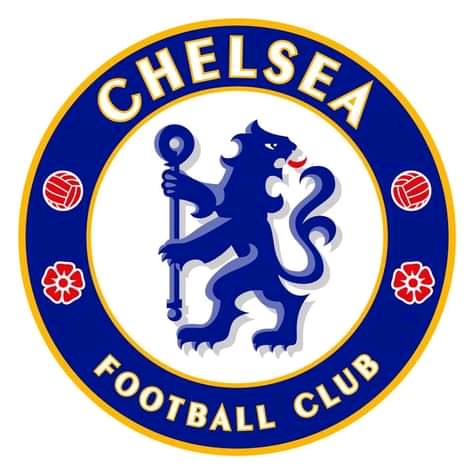 Chelsea's midfield is extremely competitive, which is one of the reasons why the Blues are currently one of the strongest teams in Europe.

With the likes of Mason Mount, Mateo Kovacic, Saul, Kante, and Jorginho in the Chelsea FC midfield, any youngster who wants to break into the team will have to be extremely talented.

Mason Mount is in his third season with Chelsea and has established himself as a regular starter in a highly competitive Chelsea FC midfield and attack. 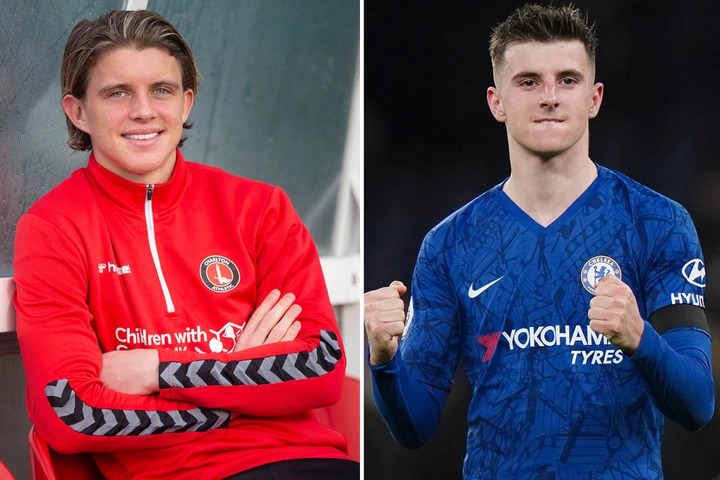 However, there is a young Chelsea midfielder who is proving to be even better than Mason Mount.

Gallagher spent last season on loan at West Brom, and while he couldn't help the Baggies avoid relegation, he demonstrated that he could play in the Premier League.

Gallagher appeared in 30 games for West Brom last season, and he was one of their best players despite the club's failure to stay in the Premier League. 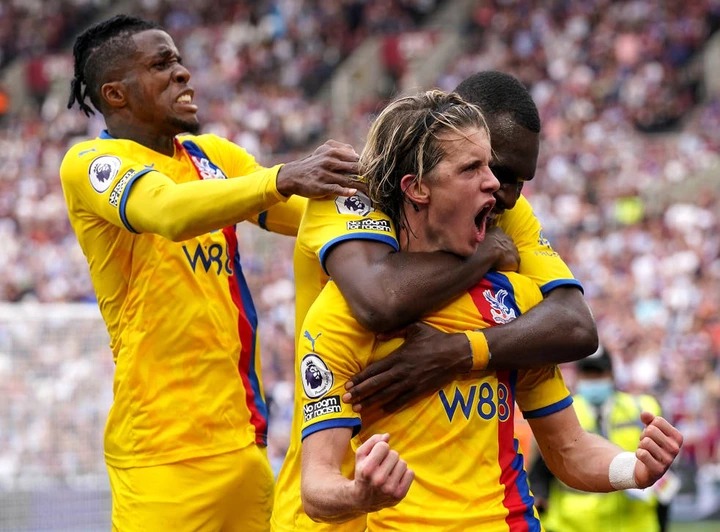 Gallagher returned to Chelsea for pre-season training this summer and caught the attention of Chelsea manager Thomas Tuchel. The German manager eventually decided to loan him to another Premier League club, Crystal Palace.

Gallagher enjoys playing as an attacking midfielder, which is the same position Mason Mount plays for Chelsea.

Gallagher is proving that he is better than Mason Mount with his impressive Premier League performances, despite playing for a team like Crystal Palace.

Conor Gallagher is a player who Frank Lampard wanted to give a chance but was unable to do so due to his dismissal earlier this year.

Mount is an excellent player, but Gallagher has the potential to be even better for Chelsea. Gallagher prefers to attack with the ball. He enjoys scoring goals and assisting his teammates.

Maybe Thomas Tuchel will keep him next season and let him and Mason Mount compete for a spot on the Chelsea team.