By Ekisa (self meida writer) | 1 months HJk look favorite in getting three points in this fixture. They have gone five consecutive matches unbeaten and playing at home is an added advantage for them to secure a win. 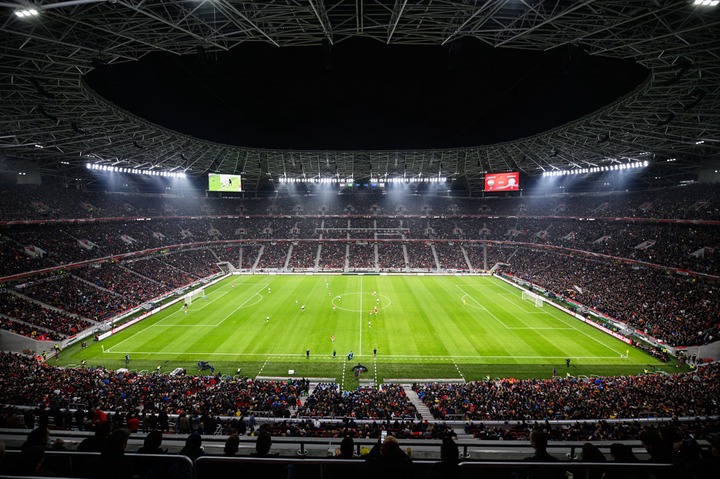 I think FC Inter is clear favorites in this match because by seeing their recent performances Italy have not lost any of last 6 matches and scored at least 3 goals in each. So with such strong form, I think they will win this match. 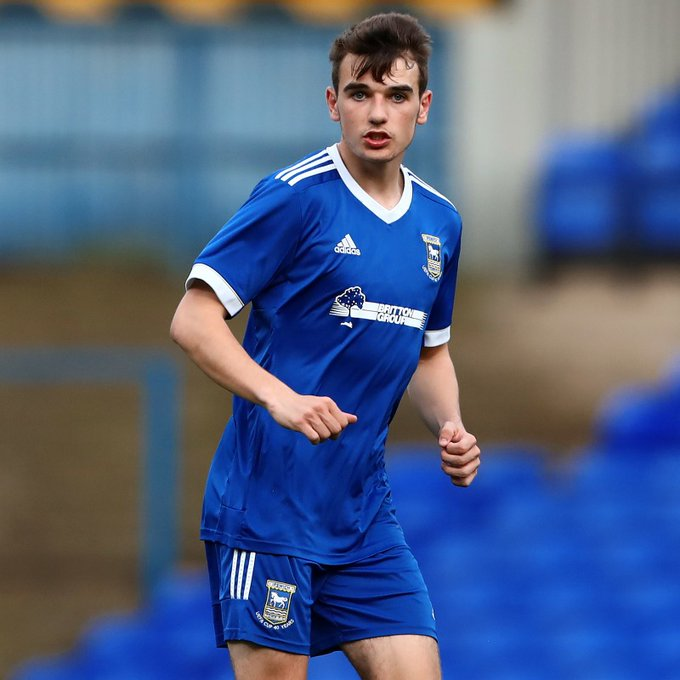 Dundalk have won 2 out of their last 4 games, bottom of the league Longford have only 7 points after 15 games. Dundalk should win this game although they have conceded 22 goals so far. I predict Longford to get a goal. 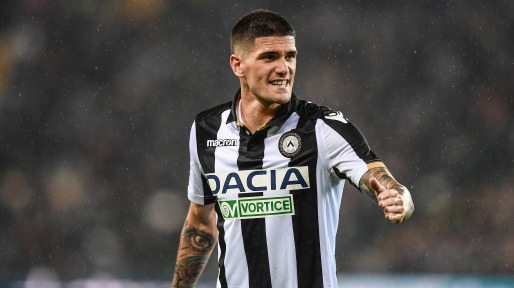 Shamrock Rovers will almost certainly win. They do not concede often and Waterford rarely score too. I predict an away win to nil. 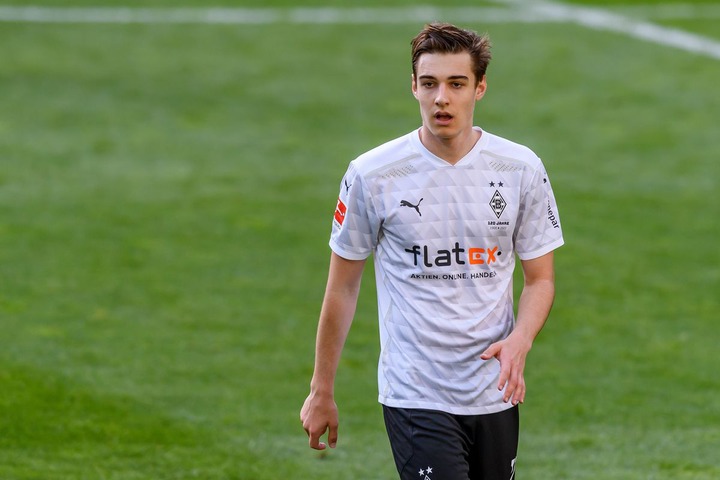 The home team looks favorite in winning this match. From their head to head stats, they have always outshine Sligo rovers in terms of goals and possession. 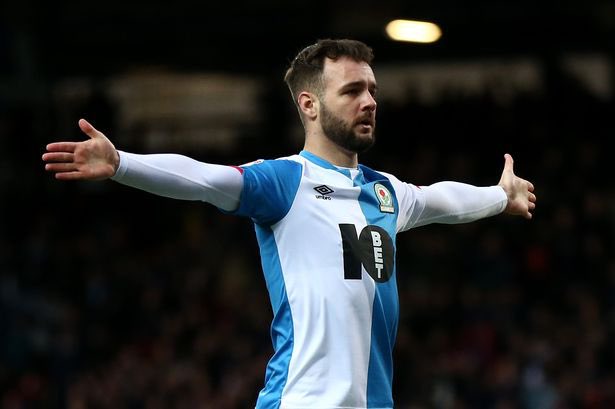 I can see both scoring here. Wether England win or not I do think Scotland will give them a tough night and cause them problems. Scotland played well despite losing against their first game while England played well enough when beating Croatia, although croatia didn’t play as well as they could. Scotland will be well up for this and they are more than capable of scoring here. England have plenty of attacking options and are at home so should score themselves. 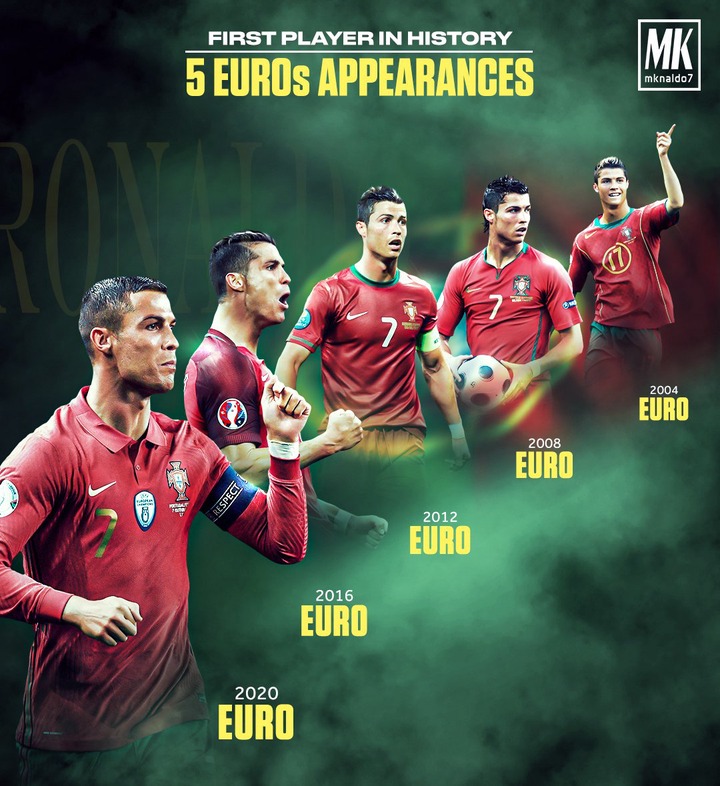 Slovakia surprised Poland but I don’t see that happening against Sweden. The swedes are in better form than Poland, more stubborn to beat and they know how to get the job done. They held Spain in their first game and could have nicked it. Slovakia will be well up for this after their win. They will set up the same way here but I can see Sweden going about this in a better way Poland did. They will be patient and will make sure the back door isn’t open. Even if this is close I still think Sweden will just have enough to win it. 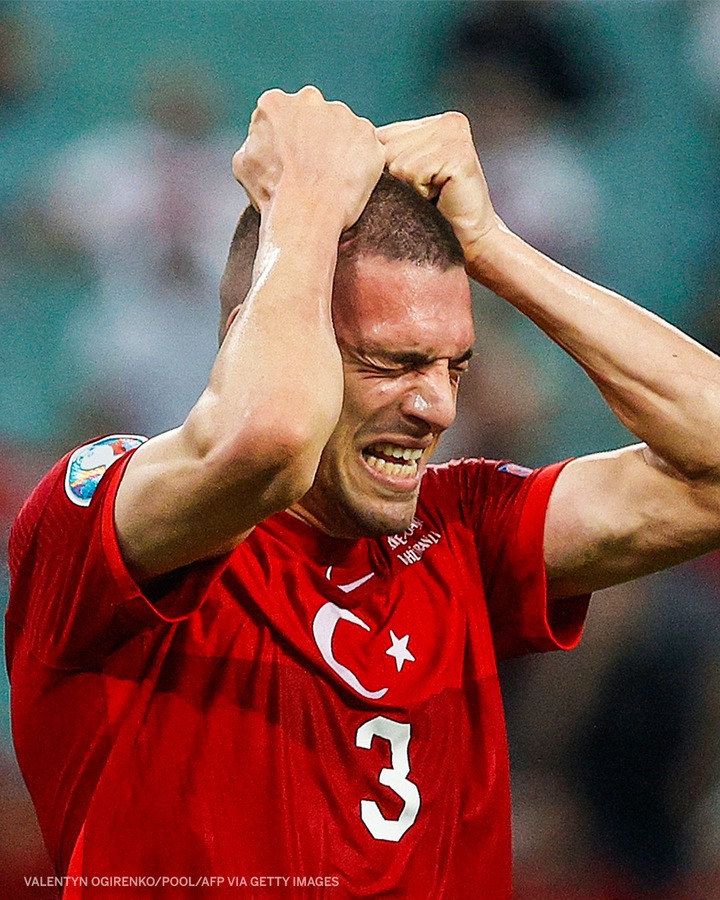 Croatia lost their opening encounter, while Czech Republic won theirs. Croatia may come in real danger of getting knocked out of the tournament in case they lose this game. The Czechs may come very close to qualifying for the next round with a win in this game. As a result, this game holds a lot of significance for both teams. The teams may not take too many risks at the begining of the game. As a result, the game may produce fewer number of goals. 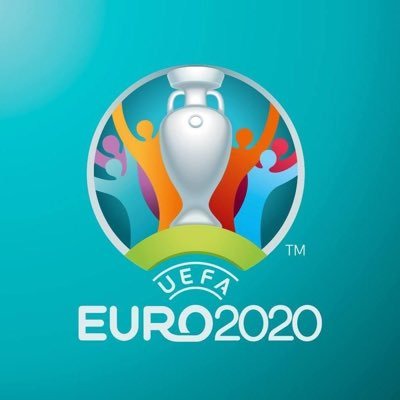 Derry city look favorite to win this match. They have been in good run in the league having several wins against big teams and draws hence will get points in this match. 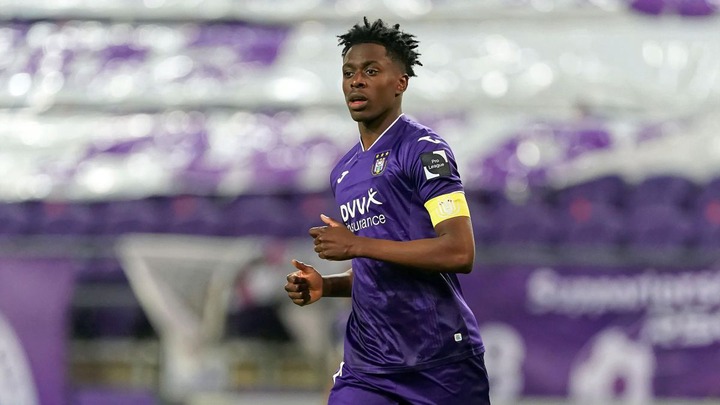 Worcestershire won by 3 runs when they met last week. Northants remain winless and I can’t see them getting a win today. 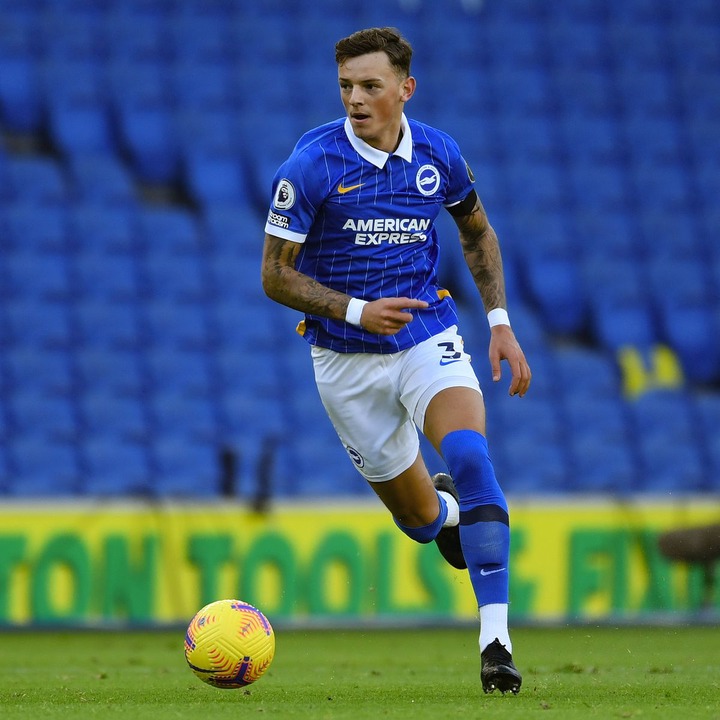 This looks set up for a home win for Surrey. They have won the past four T20 meetings and they are clearly in good form.

Durham beat Yorkshire at home last week though back on home ground Yorkshire are unbeaten in two games and look good for another win. 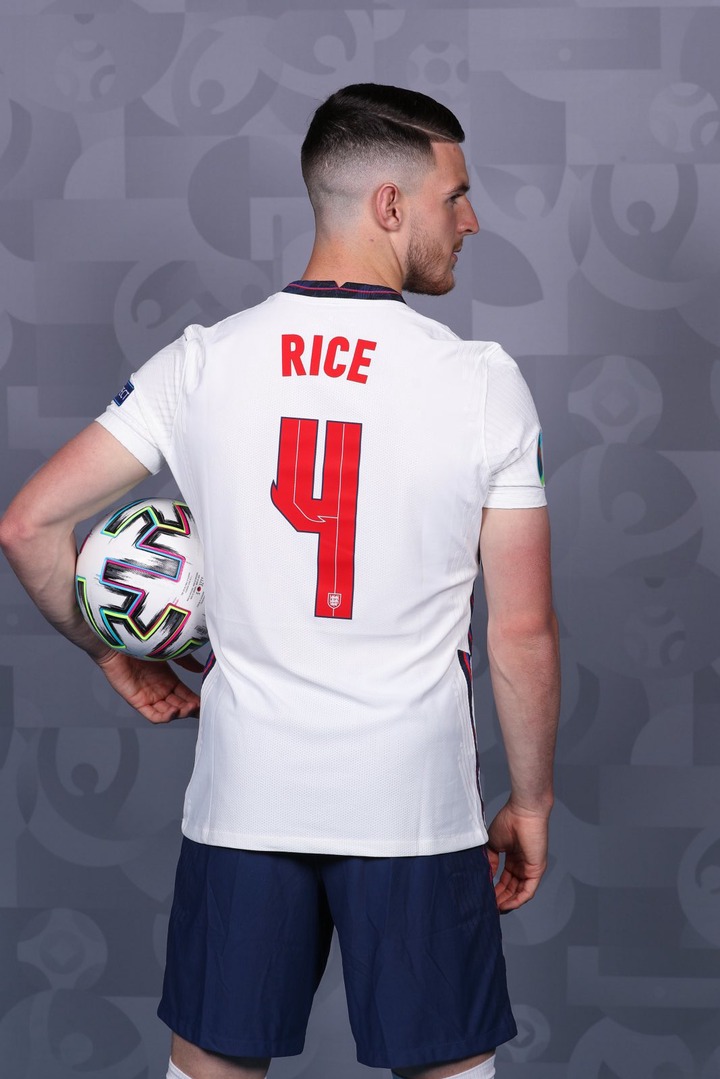 With the home advantage, I see no obstacles for Bears in this game. 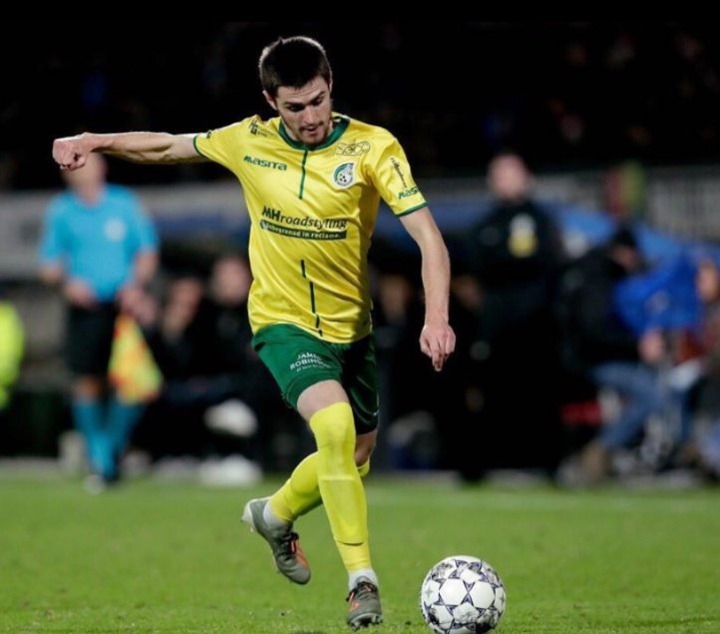