The transfer window has been open for the last twenty seven days. The January transfer window is set to close on the thirty first of January, at midnight. Teams across Europe have been offloading surplus players and reinforcing their squad to enable them compete. All the leagues are underway and the race to win various titles is underway. 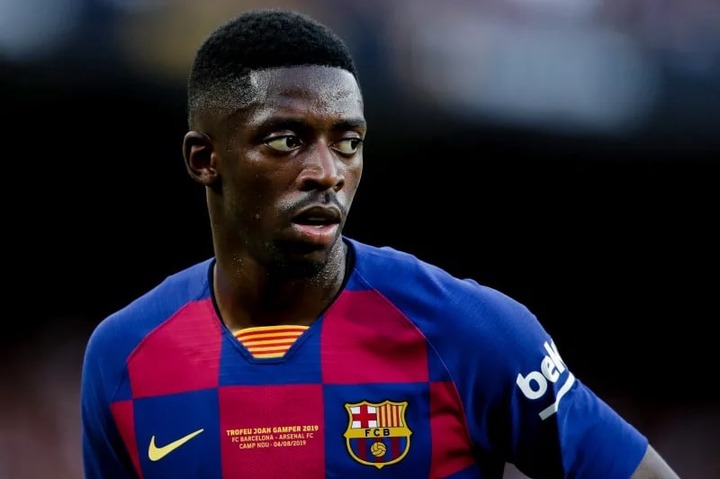 Among the clubs looking to rebuild their squad is Barcelona. Barcelona are currently fifth in laliga table and were eliminated in the champions league. Barcelona lost messi in the summer, one of their star players. Recent reports suggest that another star winger, ousmane dembele, has also been instructed to find a club. 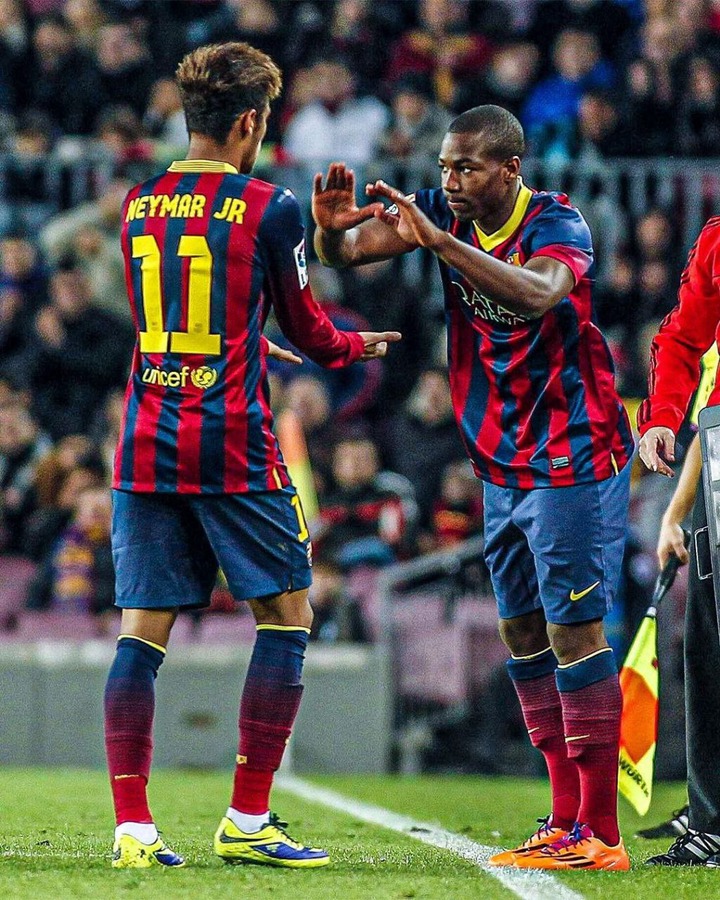 This is after the French winger appeared reluctant to sigh a contract extension at the club. Dembele has been linked to a move to Paris saint germain's, Chelsea among other clubs. Recent reports suggest that Barcelona are set to resign their former winger, adama traore as his replacement. 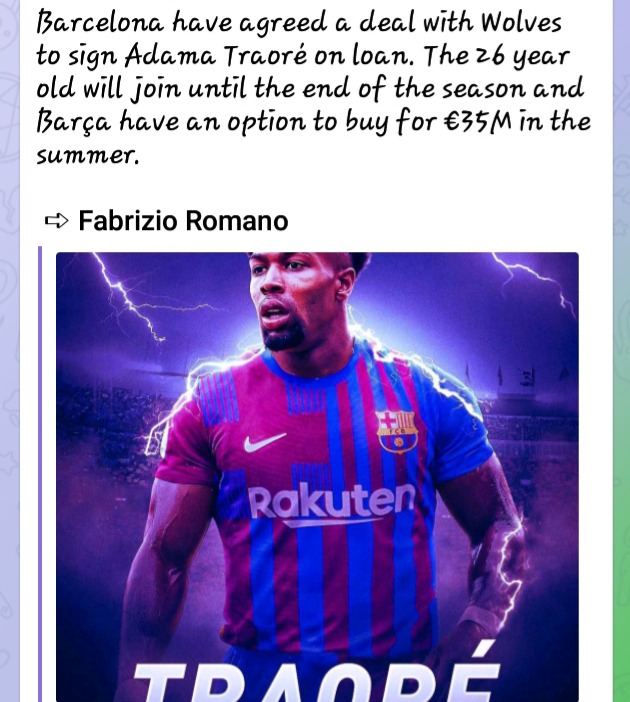 Recent reports suggest that wolves and barcelona have agreed a deal for traore to join them on loan. Barcelona will also have an option to sigh the highly rated winger on permanent deal once his loan spell expires. Will traore finally succeed at Barcelona this time? His medical is set to take place tomorrow. 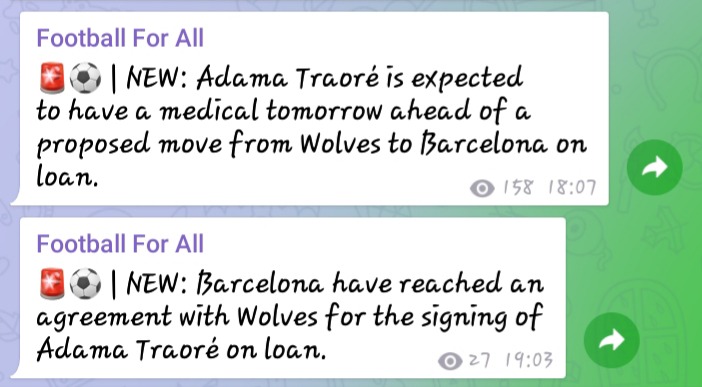 We wish him all the best.

"I Am Not A Prophet But..." Listen to What Murkomen Told Ruto About Gachagua in Nandi (VIDEO)

From Hawking To Owning A Multi-Million Business Empire In Kiambu

A wonderful prayer we should do before we sleep